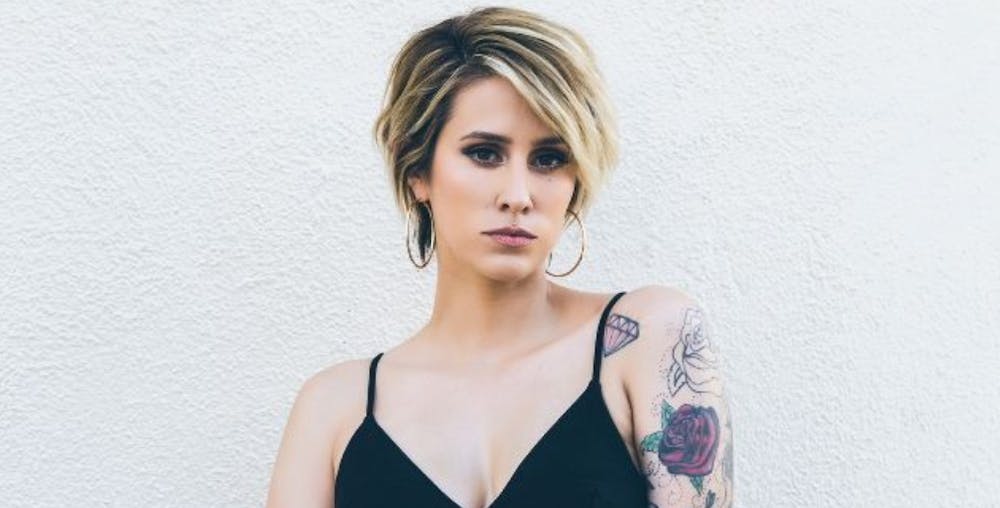 Follow Dev to get alerts about upcoming events and special deals!

Dev has performed in venues such as: Skybar at Mondrian

Without further ado, here are Dev top 10 tracks of all time:

Devin Star Tailes (born July 2, 1989), better known by her stage name Dev, is an American recording artist. She grew up in Manteca, California. She was discovered by The Cataracs when she made an Amy Winehouse cover and posted it onto MySpace. Dev's song "Booty Bounce" was sampled in Far East Movement's hit single "Like a G6" which reached number one on the US Billboard Hot 100 chart, and sold over two million downloads in the country. Dev was signed to Universal Republic in October 2010 and released her first official single, "Bass Down Low" in December. The song debuted at number ninety-four in the US.

No upcoming events with Dev