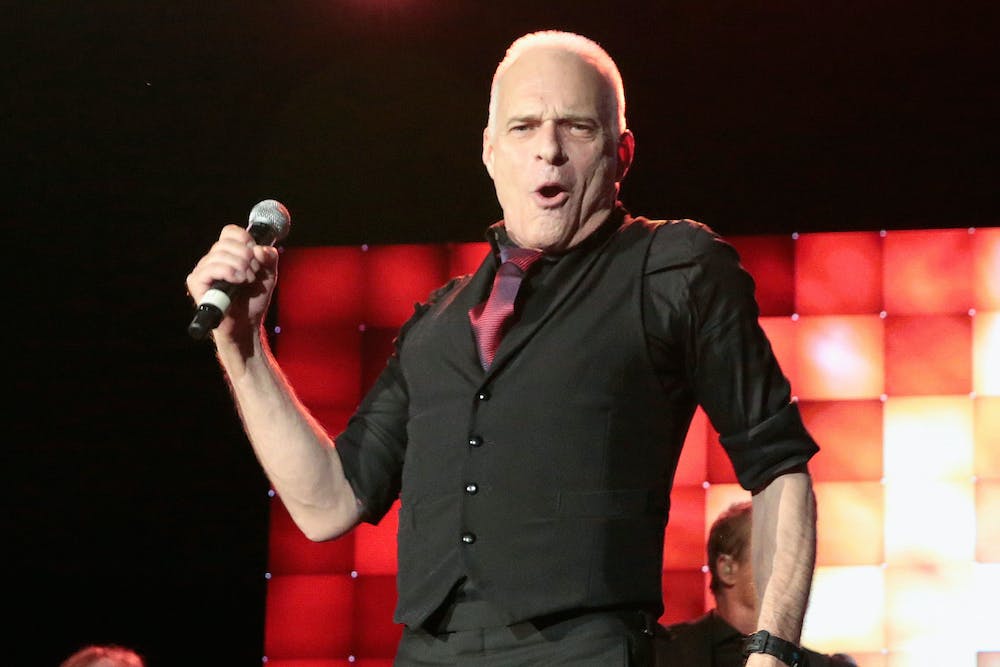 Follow David Lee Roth to get alerts about upcoming events and special deals!

David Lee Roth has performed in venues such as: House of Blues

Without further ado, here are David Lee Roth top 10 tracks of all time:

David Lee Roth (born October 10, 1954), is an American rock vocalist, musician, songwriter, actor, author, artist, and former radio personality. He is best known for his wild, energetic stage persona, and as the lead singer of hard rock band Van Halen across three stints from 1974 to 1985 and in 1996 and again from 2006 onwards. He is also known as a successful solo artist, releasing numerous RIAA-certified Gold and Platinum albums. After more than two decades apart, Roth re-joined Van Halen in 2006 for a North American tour that became the highest-grossing in the band's history and one of the highest-grossing of that year. In 2012, Roth and Van Halen released the comeback album A Different Kind of Truth. In 2007, he was inducted into the Rock and Roll Hall of Fame as a member of Van Halen. Roth possesses a vocal range of five octaves and three notes.