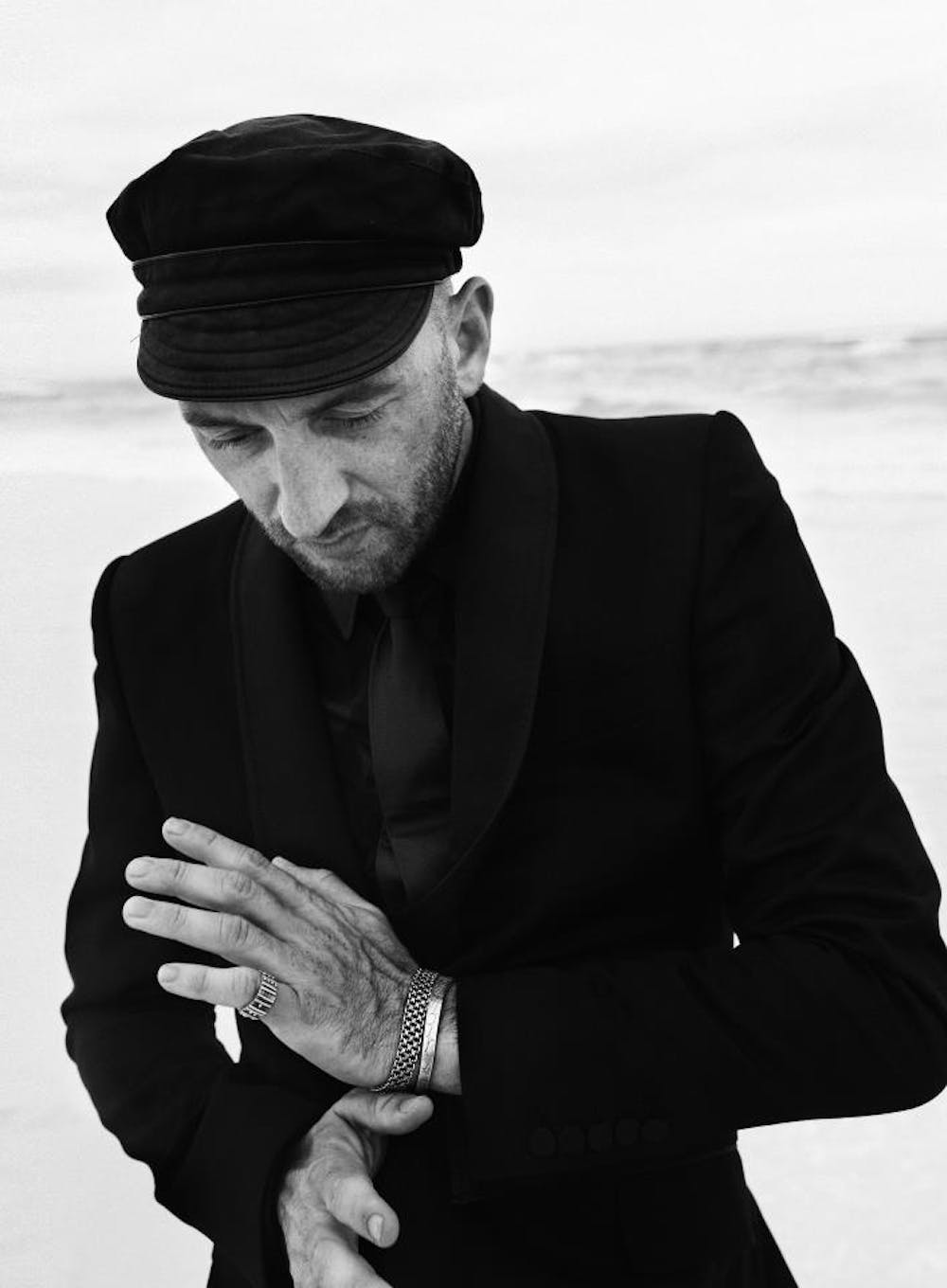 Follow Damian Lazarus to get alerts about upcoming events and special deals!

Damian Lazarus is leading the change.

Without further ado, here are Damian Lazarus top 10 tracks of all time:

Damian Lazarus is leading the change. He is one of a small number of DJ’s elivering a fresh sonic surge of forward thinking music and new dancefloor erspectives. Best described as dirty and deep, this is electronic house and much more besides. This is a Rebel sound designed for lovers of late night madness, uture dance floor classics and cutting edge new ideas. It’s time has come.

Damian has quite a history. As former Head of A&R for London based label, City ockers, Lazarus divided his time between signing and developing the next wave of future bands/artists and spinning the most vibrant new tunes to like minded lubbers. He was responsible for putting together the genre-defining and critically acclaimed Futurism compilations and signing and releasing classics like Felix Da ousecat's Silver Screen, Tiga's Sunglasses and Coloursound's Fly With Me to name just a few.

That’s not all. Damian received a major Djing break in 2002 when he was invited to spin at Barcelona's Sonar Festival and by 2003, he had residencies at some of he best club spaces in the world. For the last four seasons his back room sessions at Circo Loco (DC10 Ibiza) have become the stuff of legend – the crowds now ewarding his sets with ‘sit down’ ovations on the dancefloor.

With his style and sound developing and keen for some of the new and exciting electronic artists to get the attention they deserve, Damian launched his own label, Crosstown Rebels in 2003. Inspired by the new energy in international club culture, the label’s records offer twisted angles for worldwide party people. Rebels is firmly dedicated to the support and development of the best cutting edge electronic dance music. It loves quality alternative sounds, adores a great party and thrives on creative, young people armed with something new to say. Rebel artists include Pier Bucci, Dinky and Jamie Jones to name a few. Its faultless A&R policy and forward thinking attitude has rewarded it with international acclaim and ‘next big thing’ status. Go to www.crosstownrebels.com and plug yourself in.

In early 2004 Damian released his first ever DJ mix album. ‘Rebel Futurism Session One’ came out to great critical acclaim. It even picked up a review in Rolling Stone magazine in the States. Damian also hooked up with Families and released the fourth in their series of free legal download mixes (www.audiofamilies.com) in September 2004. It broke all records with 10000 people from around the world downloading the album in just one month. ‘Rebel Futurism Session 2’ followed as did ‘Suck my Deck’ for Bugged Out, a mix cd for Time Out called ‘The Other Side (of London)’, an incredible Essential Mix for Radio One and a superior mix album, Get Lost recorded alongside labelmate Matthew Styles. In 2007 Lazarus recorded the second Monza mix cd which was released on Get Physical to huge critical acclaim.

Damian’s DJing antics take him weekly to some of the best clubs around the globe, the craziest festivals and most dirty and sweaty underground parties. Not forgetting all the marathon after party DJ sessions! 2008 is firmly set up to be yet another special year – especially with the rumour that he has finally been in the studio making music of his own.

Always a lover of 'proper' music, and not a fan of mainstream music machines, Damian Lazarus is a believer in giving people something exciting, special and different. For that he should be applauded.