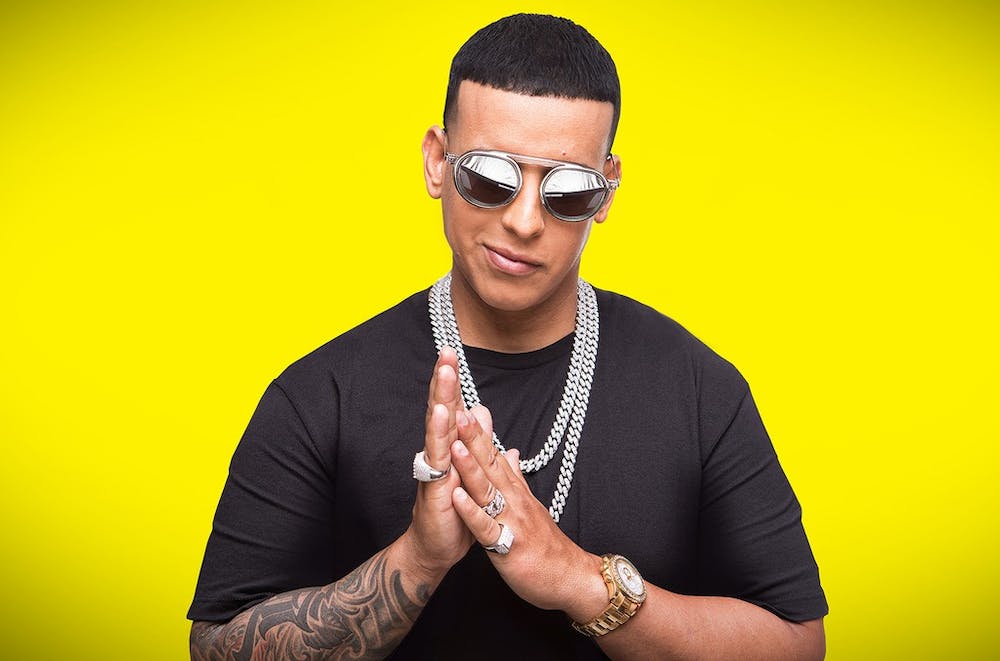 Follow Daddy Yankee to get alerts about upcoming events and special deals!

Daddy Yankee is no less than big stars like Eminem, Enrique, and other famous pop stars.

Without further ado, here are Daddy Yankee top 10 tracks of all time:

Daddy Yankee is no less than big stars like Eminem, Enrique, and other famous pop stars. He has multiple hits and world wide selling albums like El Cartel: The Big Boss and Barrio Fino and many other albums. His breakthrough album Barrio Fino but El Cartel : The big boss broke all the records in reggaeton music industry as well as all over the world.

At early stages Daddy Yankee was only famous Puerto Rico where he was born but due to his musical abilities he indulged in many big collaborations with William Adams of Black eyed peas, Wisin and Yandel, Akon and many other great latin musicians.