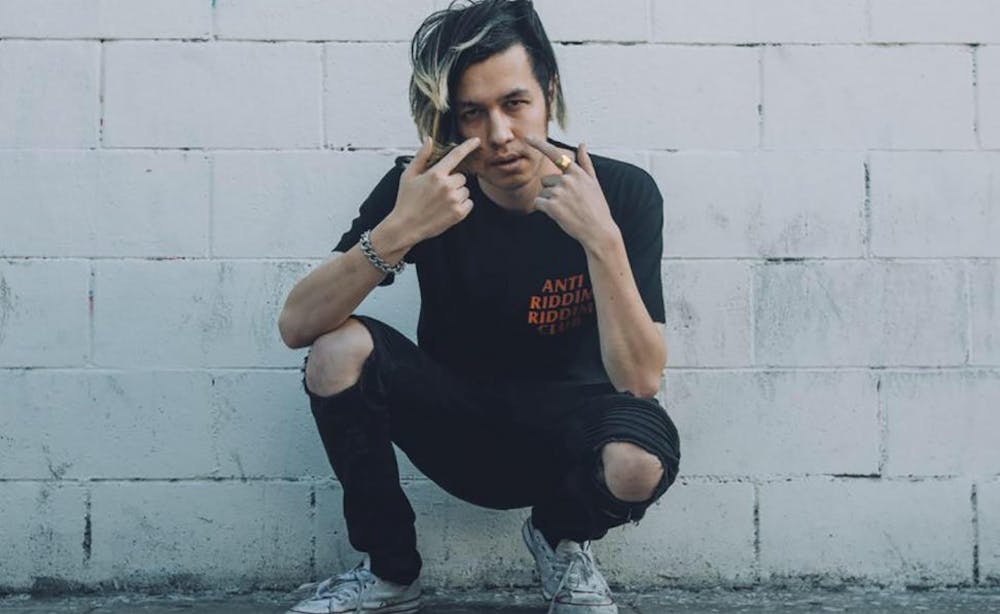 Follow Dack Janiels to get alerts about upcoming events and special deals!

Dack Janiels better known as Tanner Chung was born and raised in the bay area of Northern California.

Dack Janiels has played in major festivals like Escape Halloween

Without further ado, here are Dack Janiels top 10 tracks of all time:

Dack Janiels better known as Tanner Chung was born and raised in the bay area of Northern California. Dack comes from a background of semi pro/sponsored skateboarding and listening to excessive amounts of gangster rap as a rebellious youth. After discovering bass music, Dack set out to craft his own blend of crushing basses and gangster vibes. Dack is also co-owner/founder of the 40oz Cult a group of young Proskaters, and Djs that put music, host parties and also make clothing.

As graduate of Icon Collective, he was able to hone and perfect his craft as Dack has grabbed attention from bass fans all over the world for both his production and skills on the decks. With much support from some of the most influential names in the genre such as Excision, NGTMRE, Protohype, Figure, Funtcase, Trollphace, Modestep and Must Die. Dack Janiels is setting a path to wreak havoc in a city near you soon! Keep an eye out for his Freshman EP out on Firepower in early 2017.