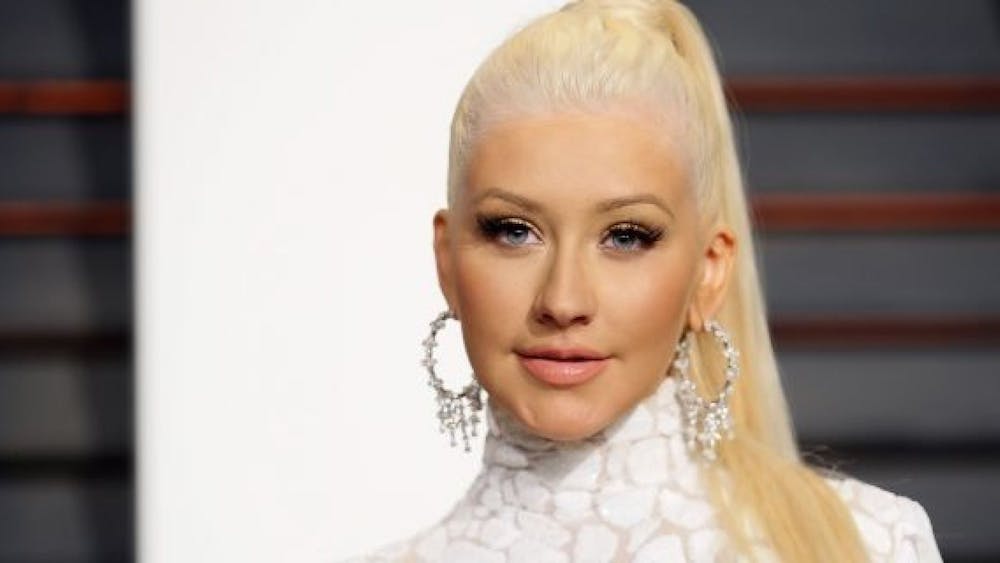 Follow Christina Aguilera to get alerts about upcoming events and special deals!

Without further ado, here are Christina Aguilera top 10 tracks of all time:

3. Genie In a Bottle

Christina María Aguilera (, Spanish: [aɣiˈleɾa]; born December 18, 1980) is an American singer, songwriter, actress and television personality. Her accolades include five Grammy Awards, one Latin Grammy Award, and a star on the Hollywood Walk of Fame. With estimated sales of 133 million records according to Chartmasters, she is one of the world's best-selling music artists.

Born in Staten Island of New York City and raised in Pennsylvania, Aguilera appeared on television shows in her early years, before gaining a recording contract with RCA Records in 1998. Her self-titled debut album, released in 1999, reached number one in the US and spawned three US number-one singles: "Genie in a Bottle", "What a Girl Wants", and "Come On Over Baby (All I Want Is You)". While recognized as a prominent figure in the contemporary teen pop scene, Aguilera sought to assume artistic control with Stripped (2002) and its lead single "Dirrty", which displayed her sexually emancipated persona and generated considerable controversy. The second single from the album, "Beautiful", received favorable response for its empowering lyrics and became an anthem for the LGBT community.

Aguilera scored her second US number-one album with Back to Basics (2006), which drew inspiration from early 20th-century jazz, soul, and blues, and spawned the top-ten singles "Ain't No Other Man", "Hurt", and "Candyman". Her next three albums, Bionic (2010), Lotus (2012), and Liberation (2018), all experimented with various musical styles and reached the top ten in the US. Besides solo materials, Aguilera earned chart-topping entries with collaborations including "Lady Marmalade", "Moves like Jagger", "Feel This Moment", and "Say Something". Alongside her music career, Aguilera starred in the film Burlesque (2010) and was a coach on six seasons of the singing competition television series The Voice from 2011 to 2016.

No upcoming events with Christina Aguilera