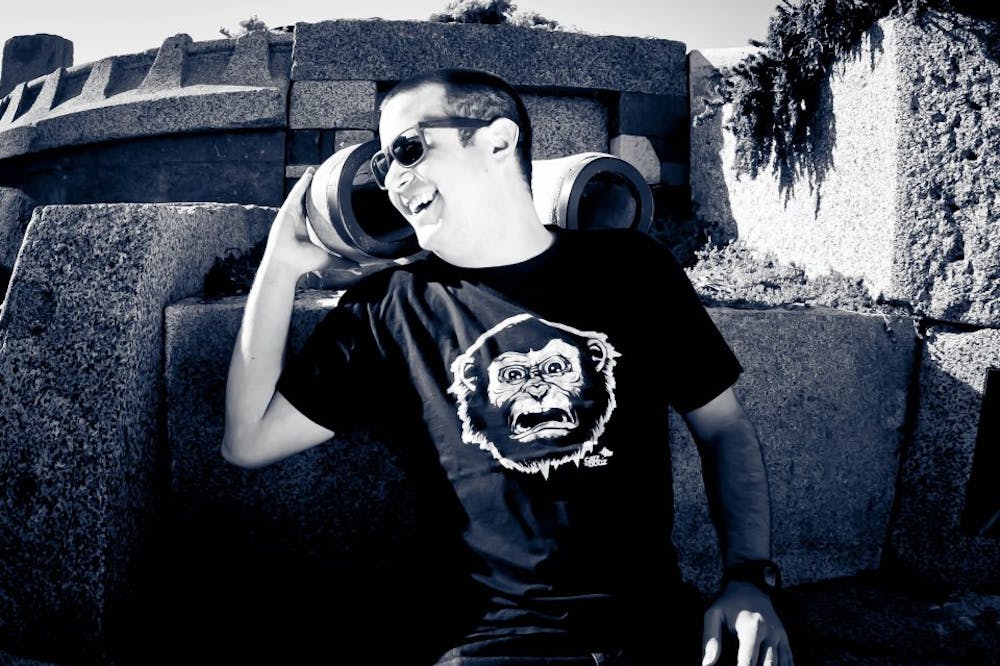 Follow Christian Martin to get alerts about upcoming events and special deals!

While many have previously thought Christian Martin to be birthed from the bass within the stars, the OG Dirtybird co-founder was immersed in music from a very early age.

Christian Martin has played in major festivals like Beyond Wonderland

Without further ado, here are Christian Martin top 10 tracks of all time:

3. Flight of The Pterodactyl - Original Mix

8. Out Of My Head - The Martin Brothers Remix

While many have previously thought Christian Martin to be birthed from the bass within the stars, the OG Dirtybird co-founder was immersed in music from a very early age. Beginning his musical journey with classical piano at age five, then advancing to jazz theory and eventually becoming involved in bands throughout high school and his formative years.

In 1995, Christian discovered electronic music and sound system culture after attending an event by SoCal’s legendary Moontribe collective. Then after, the prophecy had unveiled itself. Fast forward 8 years in front of giant speakers from New York to London to Detroit, and Christian would act as the catalyst to what we now know as the Dirtybird BBQ. With the swipe of a credit card, he bought the original Dirtybird sound system.

Christian’s intense love for music vibrates through the speakers, floors, and walls at every event he plays. His sixth sense for what make the dancefloor tick, Jedi-like DJ mastery, and connection with the crowd are what make his sets unique and capable of healing. The proof is in the tears of Dirtybird CEO Claude VonStroke, who says that Christian Martin’s DJ set at the inaugural Dirtybird Campout was the only set that ever moved the boss bird to cry.

Thanks to his emotional and psychedelic take on house, techno, and bassy breaks, Christian has developed the reputation as an afterhours & sunrise specialist. He has closed Dirtybird showcases at such diverse locations as Shambhala, Holy Ship, WMC in Miami, and both Dirtybird Campouts.

You know when you’re on the dance floor during a Christian Martin set, and it’s this reason that Christian is a mainstay at world class events including Symbiosis, Do Lab at Coachella, Lucidity, Northern Nights, Secret Garden (UK), Fusion (Germany), Bass Coast (Canada), and his original electronic inspiration, Moontribe. The demand for his music extends internationally, touring in Australia, Germany, Mexico, Italy, & the UK.

2017 will prove to be Christian Martin’s biggest year yet as he launches a new record label & lifestyle brand – Trippy Ass Technologies. New music is on the horizon as Christian is set to release a slew of originals & collaborations with dance trailblazers Chris Lorenzo, Ardalan, Sinden & Mark Starr.What we can expect from Christian Martin can be foreseen as nothing short of mind melting.

“The reason that Christian always plays at the end… is because he’s the best!!” — Claude VonStroke, Dirtybird Campout 2016