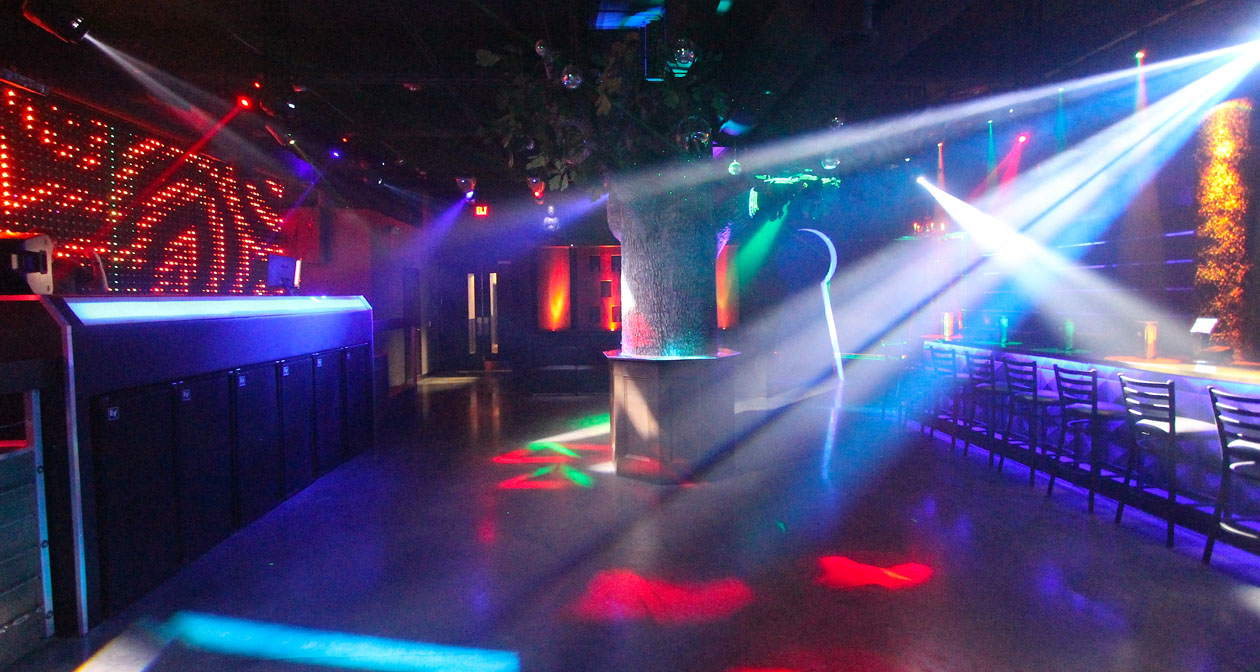 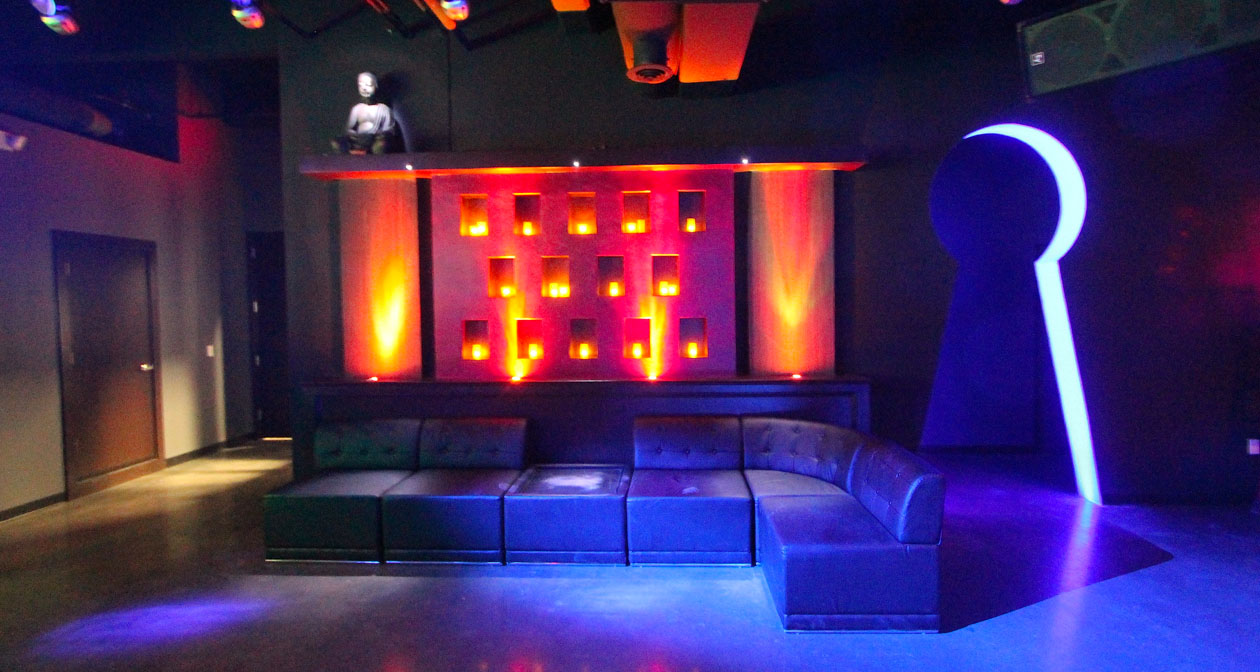 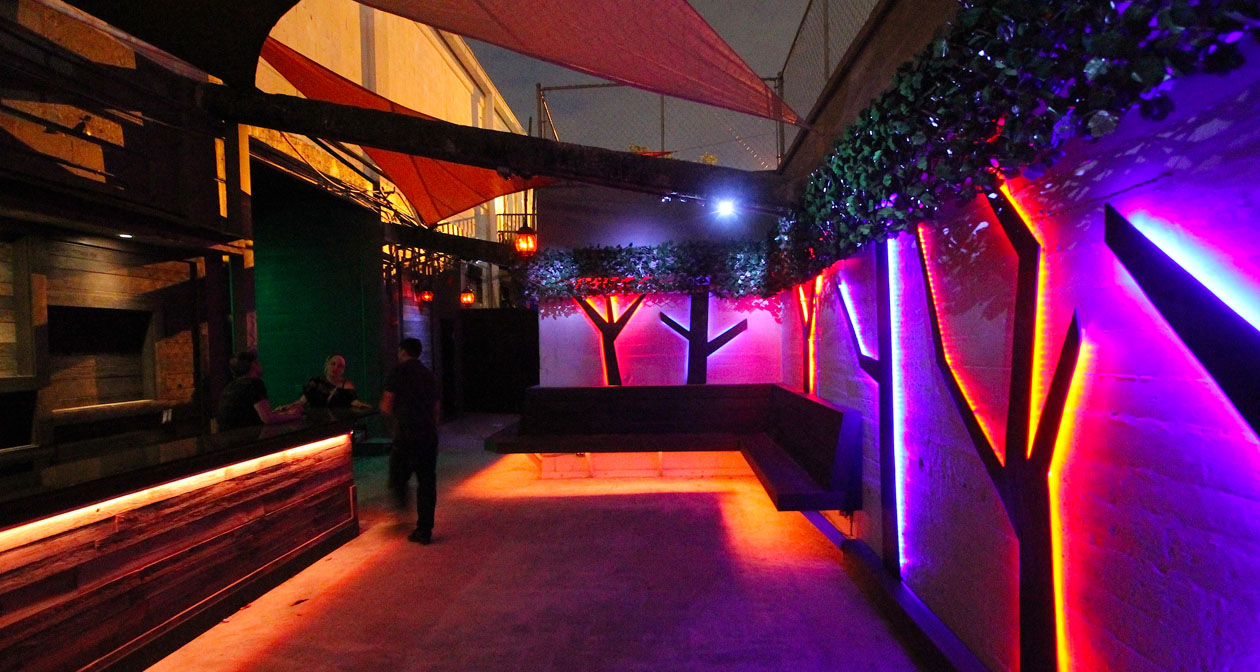 The idea of Myth is one that has been in the works for nearly 3 decades. It’s a story of travel, culture, and love…

The journey began on the streets of Baltimore. A young heart searching for something to move its soul, finally found the answer in the underground club culture of the 90’s. The music, the lighting & the energy all came together & the soul was ignited. Interest shifted to a hobby, the hobby became a passion & a love affair began that would circle the globe.

From Hawaii to the Bahamas, Seattle to Miami, London to British Columbia, Amsterdam to Ibiza and beyond, an endless quest was underway to find the most incredible gathering of people sharing their love of music & dance. As adventures were had & memories were made, a mountain of details were silently being compiled. Clarity of sound, richness of bass, warmth of atmosphere, vibrancy of light & attention to detail…all of these things influenced the odyssey & would eventually be brought home.

Time gave way to maturity, & the love affair expanded to include an appreciation for good food & quality spirits. These too, contributed to the adventures & would play an important role in bringing it all together here in Jacksonville, FL.

The beautiful thing about our journey is that it will never truly end. It is bigger than just one man’s experience. This is your story…. this is where the myth begins, and we invite you to start your very own adventure here with us. While we may only be a short chapter in your story, we’ll play our part to ensure it’s a magical one. 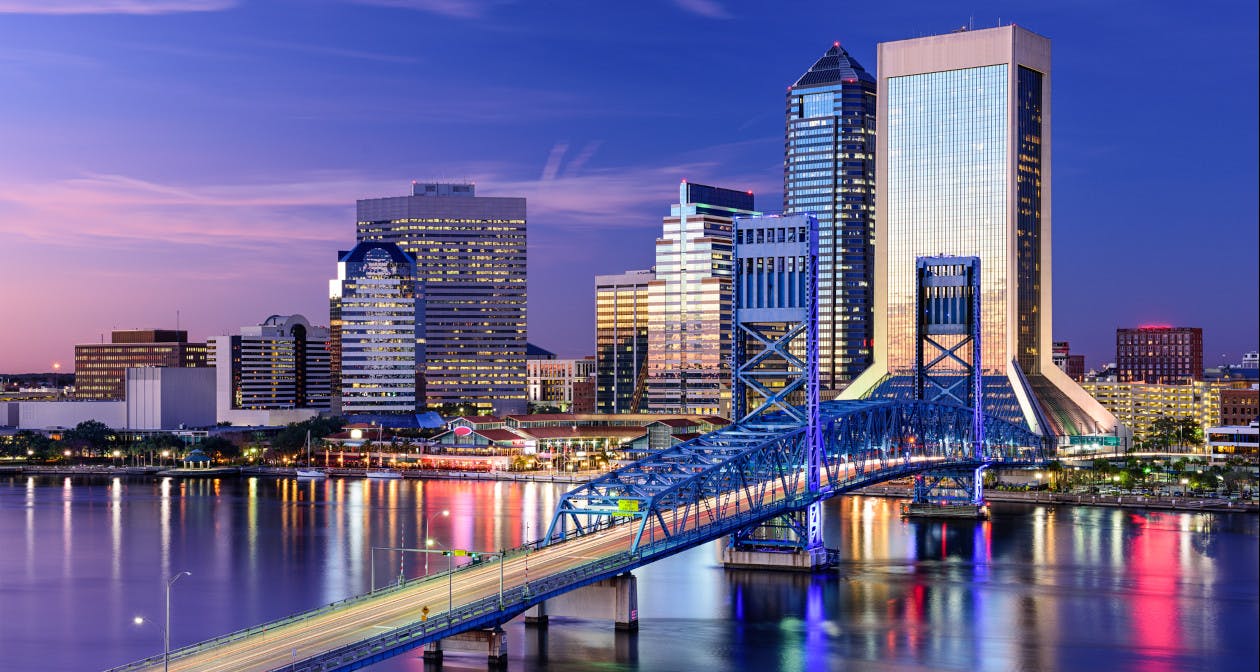 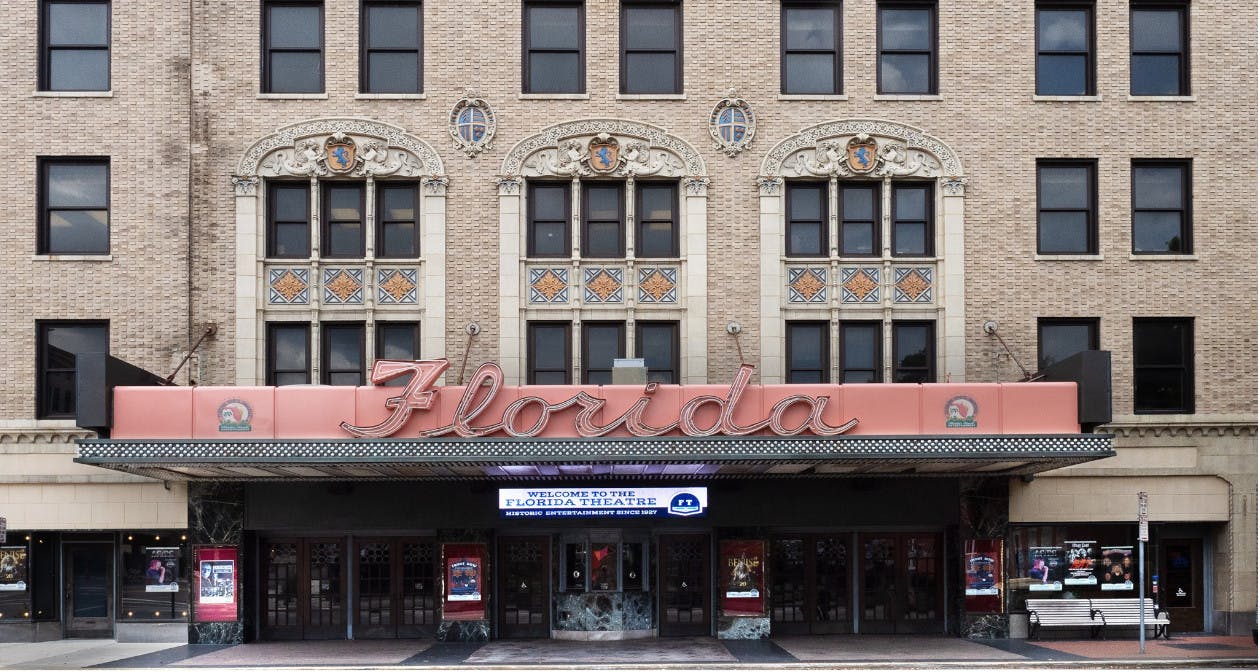 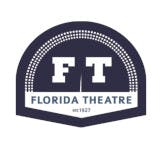 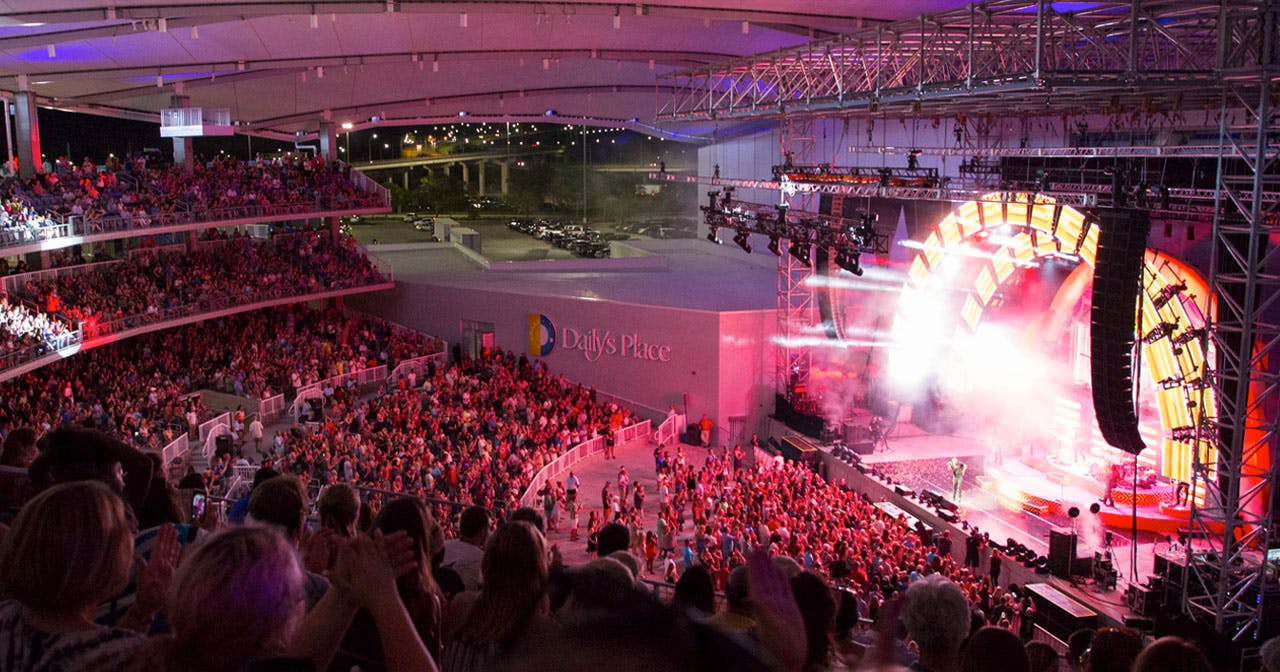 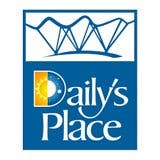 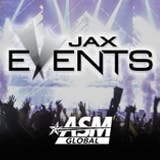 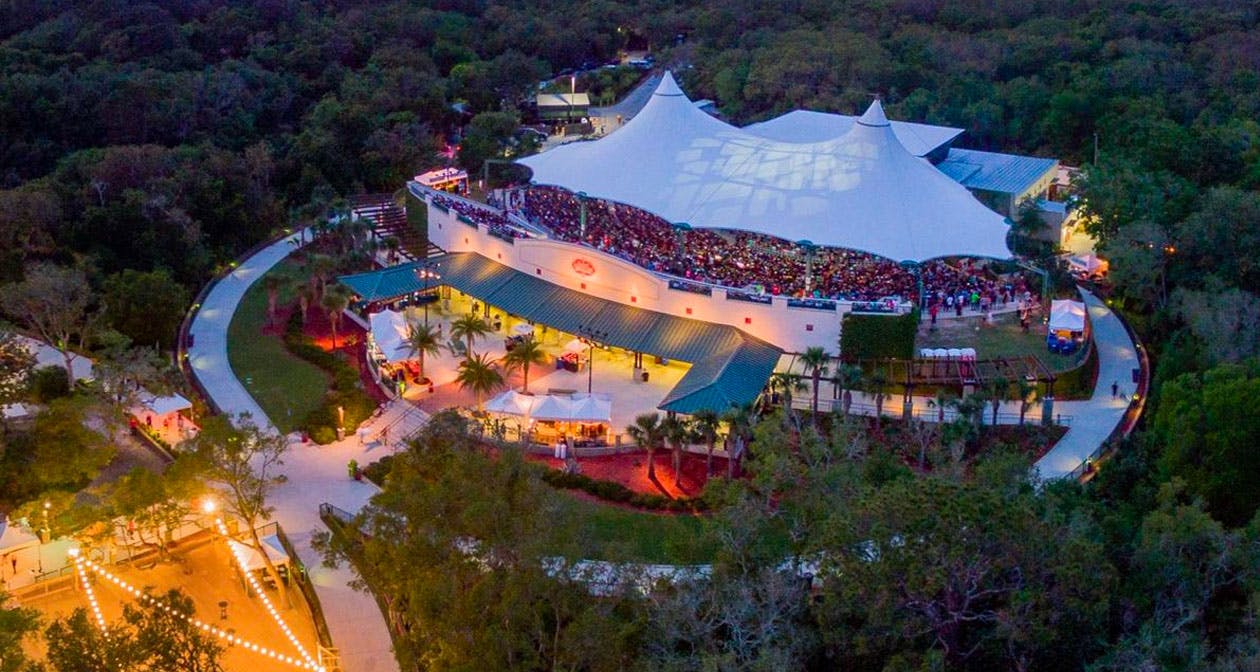 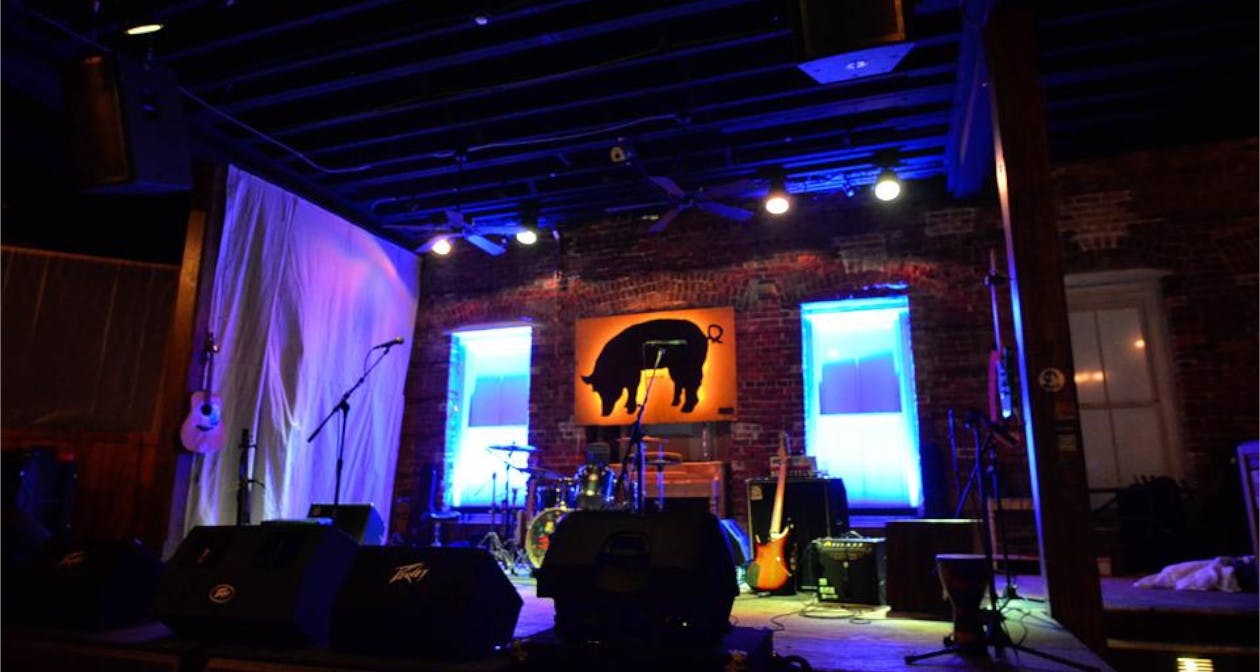 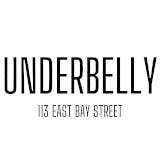