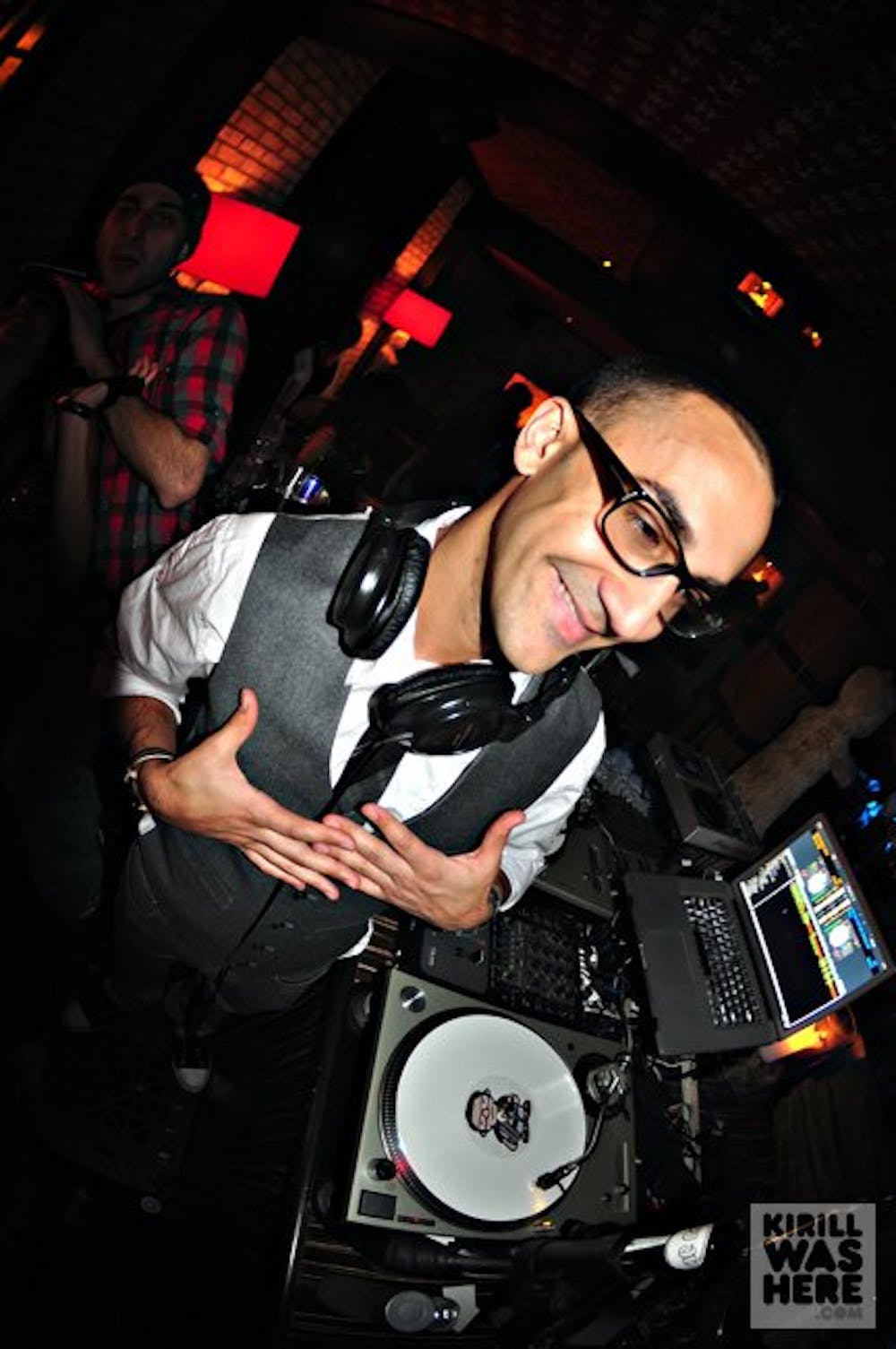 Follow Chachi to get alerts about upcoming events and special deals!

What started over a decade ago at small private parties in Long Island is now a full-time job for DJ Chachi, one of the country's most formidable deejays.

Without further ado, here are Chachi top 10 tracks of all time:

What started over a decade ago at small private parties in Long Island is now a full-time job for DJ Chachi, one of the country's most formidable deejays. Utilizing a diverse, open-format approach to music, Chachi now holds court at some of the country’s most popular clubs, as well as providing the aural memories to countless celebrities’ birthdays (that was Chachi you heard if you were fortunate enough to get into Britney Spears’ bash at Tenjune). In a short period of time, DJ Chachi has become as famous as the celebrities that rock out to him.

Chachi began his career at the famed red hip-hop room in Exit and his name became more and more synonymous with the nation's hottest clubs. Stereo called. Then Home. Then...you get the idea. Now, the deejay counts Tenjune, mur.mur at Borgata, Axis/Radius (Scottsdale, AZ) and Shrine at Foxwoods among his numerous residencies. LIV at Fountainbleu in Miami. Lumen in Chicago. Pure and LAX in Las Vegas. "I feel like there's a lost art to reading a crowd," says Chachi. "It’s taking a step back and seeing how people are reacting. For me, it's about the crowd being in sync with what I'm doing; me and them never actually speaking but communicating through music."

That mindset, coupled with a tireless work ethic, has made Chachi a household name in both clubbing and celebrity circles, with Justin Timberlake, Jay-Z, Paris Hilton and Eva Mendes all showing love to the deejay. His work has been profiled everywhere from Us Weekly and In Touch to New York Post and Philadelphia Daily News and he has long transcended his status as “New York’s hottest DJ” into a national phenomenon. There’s a reason why hundreds of people line up at the club whenever Chachi comes through. Now it’s time to find out for yourself.

No upcoming events with Chachi