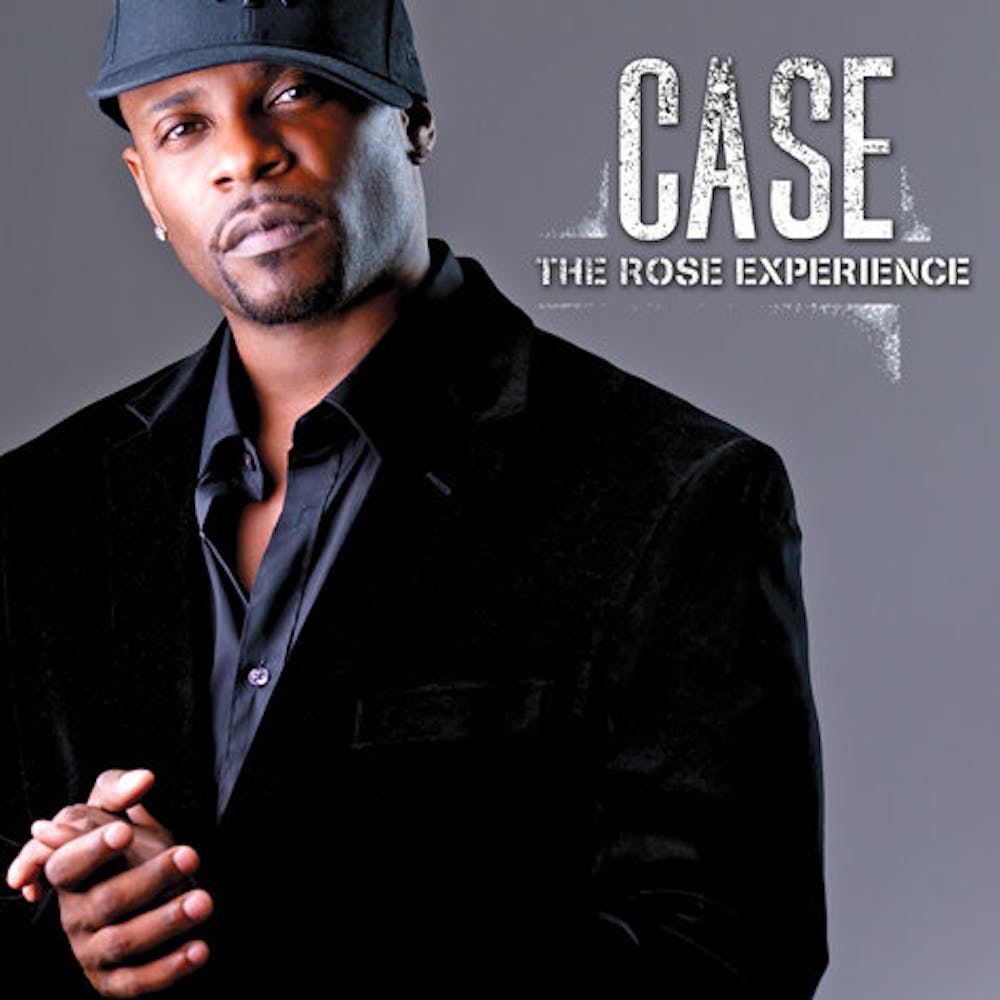 Follow Case to get alerts about upcoming events and special deals!

Rhythm-and-blues and soul artist Case has earned platinum sales for his songs that discuss the various conditions of romantic and parental love.

Case has performed in venues such as: Grand Theater at Foxwoods, Red Lantern

Case has upcoming events in Grand Theater at Foxwoods

Without further ado, here are Case top 10 tracks of all time:

4. Touch Me Tease Me

Rhythm-and-blues and soul artist Case has earned platinum sales for his songs that discuss the various conditions of romantic and parental love. He has written and recorded songs that explore his love for his own children, infidelity, relationships that ended bitterly, and relationships that never began due to the cowardice, poor communication, or insecurity between men and women. His recorded output represents a progression from a more street-based, urban hip-hop style typically associated with the Def Jam label, to a smoother, more soul- and R&B-styled music. Case has admitted that he aspires to recreate the sound of such traditional R&B and soul performers as Stevie Wonder and the Gap Band. The soul-based sounds of Case's later recordings inspired Def Jam to create the Def Soul subsidiary.

Born Case Woodard, Case was raised in several areas of New York City and New York state, including Brooklyn, the Bronx, and Mount Vernon. He was living in the Bronx when he was 17 years old, in a family that he has described as being very strict. His father was a one-time aspiring singer, and Case was the eldest of three siblings that included his two younger sisters. By the time he was five years old, he was entertaining his family and friends with concerts he performed in the family living room. His aspirations to become a professional singer were discouraged by his family, particularly his mother, and the tension between the two caused him to leave home as a teenager.

For a time, Case lived in an abandoned one-room apartment in the South Bronx. "I was eating just about anything I could and sleeping anywhere I could," he told Showcase magazine's Echo Hattix. "I left home because my family did not want me to pursue the artist route." He continued to stay in abandoned apartments during what he described to Hattix as "one of the coldest winters the East had ever seen. And you know what was the killer thing about it, I would usually be like four or five blocks from my parents' house." He eventually reconciled with his family, moved home, and took a job with the New York City Housing Authority while continuing to record tapes demonstrating his vocal and songwriting abilities during the evenings. He eventually received employment as a co-writer and background singer for such R&B acts as Al B. Sure!, Christopher Williams, and Usher. During this period, Case was linked romantically with soul singer Mary J. Blige.

When Case released his self-titled debut album on Def Jam in 1996, sales were slow, due in part to the fact that the album's million-selling lead single "Touch Me, Tease Me"--featuring guest vocalist Foxy Brown--had appeared previously on the popular soundtrack to The Nutty Professor. Characterized by tape loops and hip-hop production values, Case's first album, he later declared to MTV.com, "wasn't me at all." He blamed himself for the album's inconsistent sounds, explaining that he accepted diverse input from too many people. "I had my vision of what I wanted to do, then I had this person's vision and this person's vision. What happens is, you end up losing what you're trying to do," he told MTV.com.

For his second album, Personal Conversation, Case presented a more consistent, smoother sound, perhaps best exemplified on the love song "Happily Ever After." The recording also includes "Having My Baby," a song written on the occasion of his son's birth. "This album is, by far, a better representation of Case, both as an artist and a person," according to Joseph Brimm of Def Jam, as quoted on the Def Soul website. "We didn't work on this album with the idea of just releasing singles, rather we wanted to illustrate a story. It is the story of a young black man in love, out of love, in lust." Guest artists on Personal Conversation include vocal harmony group Boyz II Men on the song "Think of You." Case emulates Stevie Wonder's funk soul from the early and mid-1970s on the song "Tell Me," which features a harmonica that replicates Wonder's distinctive style. Case also performs a cover of Wonder's 1974 song "Tell Me Something Good," the hit single he wrote for the group Rufus with Chaka Khan.

When Def Jam, which is owned by the Island Record Group, inaugurated the company's Def Soul R&B and soul subsidiary label, Case became the label's first artist. He was joined later on Def Soul's artist roster by Sisqó, Musiq Soulchild, and Kelly Price. On his third album, Open Letter, Case worked with producer Redhead Kingpin, as well as production teams Terry Lewis and Jimmy Jam, who have worked with such artists as Janet Jackson, and Tim and Bob, the team responsible for much of the music released by Boyz II Men and Sisqó. Featured on the album is guest vocalist Charlie Wilson of the Gap Band. "Charlie was always like an idol of mine. See, that's why I got my 'Lil' Gapper' tattoo. So, like me and Charlie hang out and everything, so when I finally got to work with him and perform with him on stage..., it was dope," Case said in comments included at the Vibe magazine website. Wilson appeared as a vocalist on the duet "Another Man," and provided backup vocals on the track "No Regrets." "A Song for Skye" was written for Case's daughter, while the songs "Love of My Life" and "Shine" were inspired by the music of Stevie Wonder. Tim and Bob produced the songs "Sex Games," "Missing You," "You Think of Me," "Not My Friend," and "Conversate."

Songs performed by Case also appear on the film soundtracks for the Jackie Chan and Chris Tucker comedy Rush Hour, the Eddie Murphy comedies The Nutty Professor and The Nutty Professor II: The Klumps, and the romantic comedy The Best Man. The last film features a collaborative effort between Case, Tyrese, Ginuwine, and RL on the song "Best Man I Can Be." He also collaborated with LL Cool J on the single "Love You Better" for the film soundtrack to Deliver Us from Eva, released in 2002.