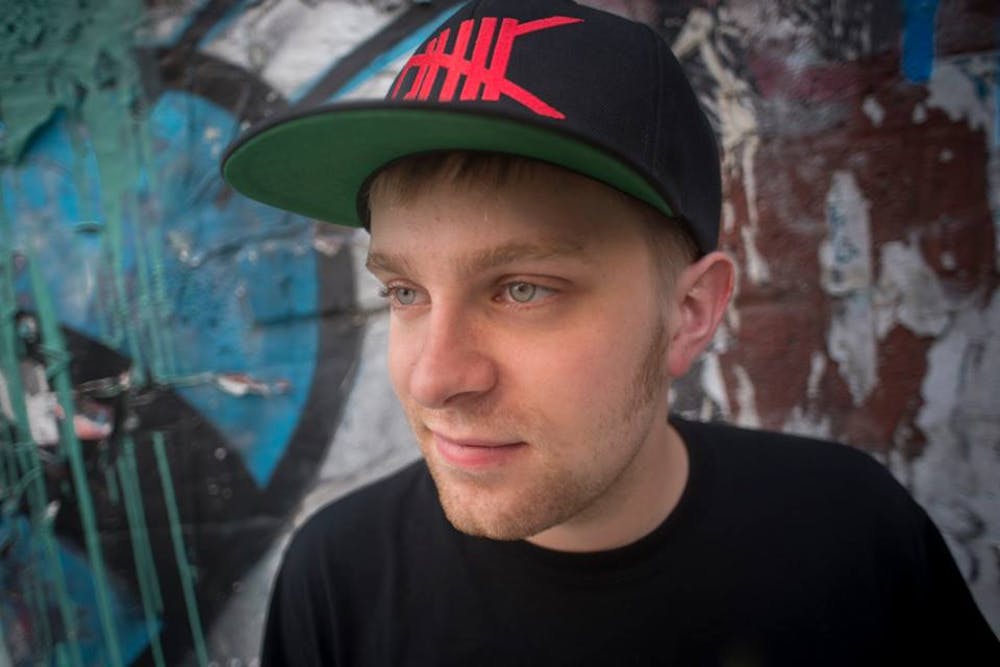 Follow Buku to get alerts about upcoming events and special deals!

From the first glimpses of Robert Balotsky's work as Buku, it was clear that the Pittsburgh native and graduate of Music Technology was onto something.

Buku has performed in venues such as: Exchange LA, Soundcheck, 1720, 45 East, The 8x10, Belasco, The BlueBird, The Catalyst, District, DNA Lounge

Without further ado, here are Buku top 10 tracks of all time:

1. Front To Back - Bassnectar Remix

From the first glimpses of Robert Balotsky's work as Buku, it was clear that the Pittsburgh native and graduate of Music Technology was onto something. With an effortless grasp on sound design and music theory, the young producer combines deceptively simple and emotive melodies, laden with resounding bass drops and intricate drum patterns.

With a love of drums rooting from childhood, his work reflects the obsession – emitting percussive elements only a trained ear could produce.Behind a kit since age 8, he followed the progression of handling percussion duties for multiple bands throughout his adolescence. Once introduced to digital production, Buku took his techniques to stranger dimensions – and he's been pushing the boundaries ever since.His early work has placed him at the forefront of a new wave of rising talent amongst East Coast producers.

Garnering interest and plays from Starkey, Lunice, Paper Diamond, Shiftee, Clicks & Whistles, Kastle (to name a few), the up-and-comer has been paving a promising road over the last year.With his debut release, 'Slippy' under the Slit Jockey imprint and a remix of Starkey's 'Command' on Civil Music, Buku is poised to make much larger waves in the coming months: haters beware.