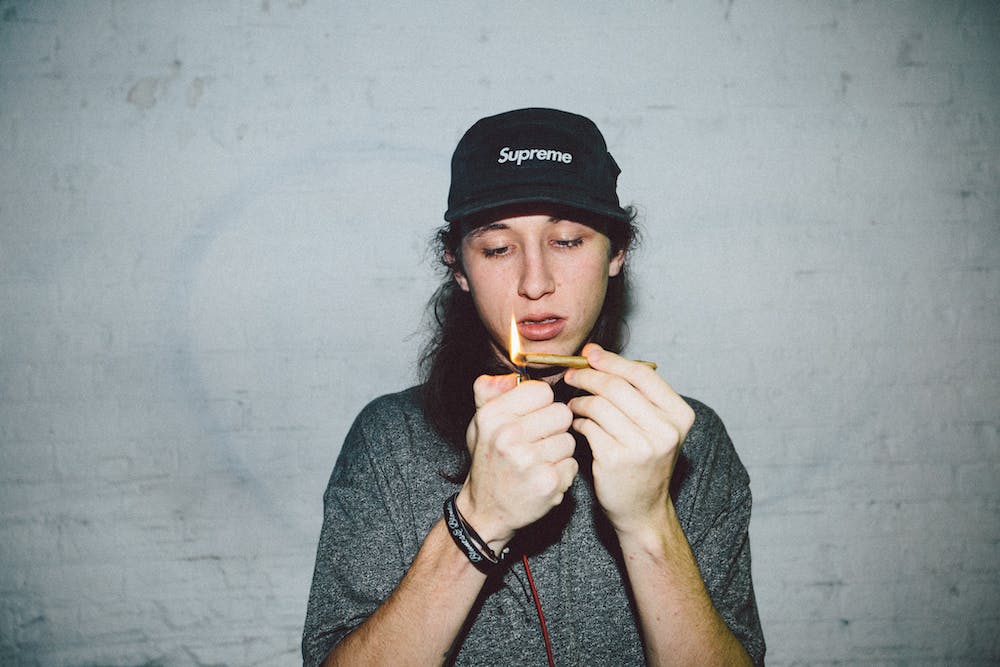 Follow Blunts & Blondes to get alerts about upcoming events and special deals!

Michael Guard of Tampa, FL, never would have thought that learning to make music in his friends’ living room would turn into something much bigger. At the age of 19, Mike, commonly known as Blunts & Blondes, made his rounds playing at various house and pool parties.

Without further ado, here are Blunts & Blondes top 10 tracks of all time:

Michael Guard of Tampa, FL, never would have thought that learning to make music in his friends’ living room would turn into something much bigger.

At the age of 19, Mike, commonly known as Blunts & Blondes, made his rounds playing at various house and pool parties. By this time, The Amphitheater (since renamed The Ritz) had its eyes on him. Shortly after gaining the attention of the Ritz, Blunts & Blondes began his residency there. Since then, B&B has played big festivals with Okeechobee Music and Arts Festival being the most recent. To many, the unique vibe of Okeechobee makes it like a second home. Okeechobee quickly became B&B’s favorite music festival to both attend and perform at.

Not only was Blunts & Blondes given the opportunity to play this unique festival a total of three times throughout the weekend, but he also had a chance to see one of his biggest inspirations, Boogie T, play at Okeechobee as well. We were curious as to what made Boogie T such an inspiration to Mike:

“He’s real. There’s no bullshit to him. He reflects where he is from in his music, and I respect that… and he smokes weed.”

Interestingly enough, up until last semester, Blunts and Blondes was enrolled as a student attending a Catholic University in Florida, studying multimedia management.

“I always knew I wanted to do something in media. I just didn’t know what.”

After becoming aware of his stage name, the University terminated his status as a student. Being a Catholic University, the school board did not want to be associated with such a name. Instead of allowing this to get in his way of success, Mike used his newly found free time to really dive into his music. He immediately went to work writing new songs, creating mixes, and booking more gigs. One of the most notable songs to come out of all that extra free time is “Routine” featuring Bawldy, which really put B&B on the map.

Almost every artist’s name comes with a story. Mike’s is pretty simple and to the point. At the time of his decision on a stage name, Mike had a blonde girlfriend, and he just really loved smoking blunts. So, we were curious, where did he smoke his first blunt?

“It was me and my buddy Jesse on my parents back porch, where we normally smoked out of water bottles. But that day we decided to look up on YouTube ‘how to roll a blunt’, and it changed my life”

A lot can change within four years, especially with an artist. Now he will be playing at large events such as Excisions Lost Lands Festival, Bass Canyon, as well as his own ‘Blunts & Bombs’ tour with Bommer. Something that Mike has learned over the past four years of making music is:

“Never give up. If you focus on yourself and have a good team, the possibilities are endless.”