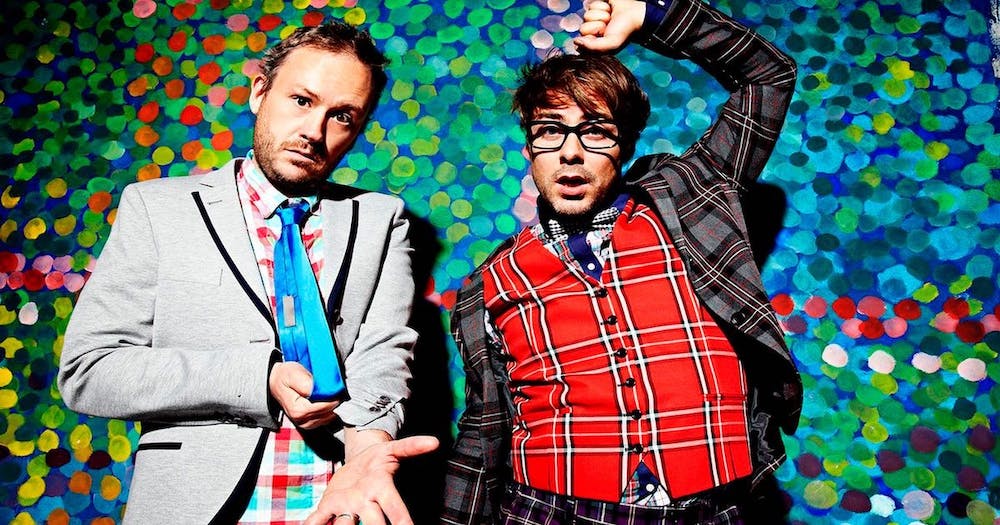 Follow Basement Jaxx to get alerts about upcoming events and special deals!

Basement Jaxx has performed in venues such as: Eden, Hi Ibiza, Kremwerk

Without further ado, here are Basement Jaxx top 10 tracks of all time:

Basement Jaxx are an English electronic music duo consisting of Felix Buxton and Simon Ratcliffe. The pair got their name from the regular night club they held in Brixton, London, UK. They first rose to popularity in the mid 1990s. As the British Hit Singles & Albums book duly noted "they surfaced from the underground house scene, are regular transatlantic club chart-toppers and won the BRIT Award for Best Dance Act in 2002 and 2004".

No upcoming events with Basement Jaxx