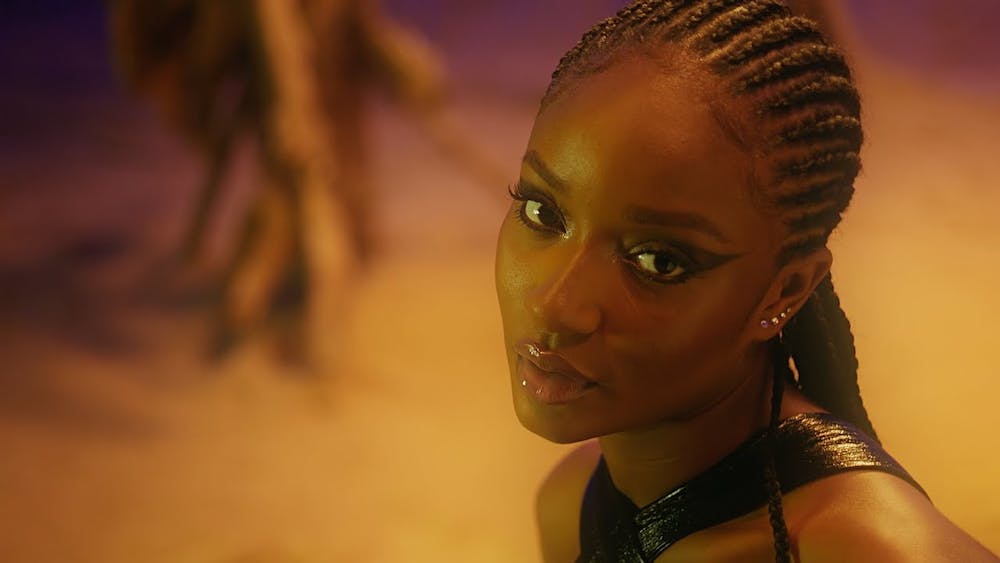 Follow Ayra Starr to get alerts about upcoming events and special deals!

Ayra Starr has performed in venues such as: The Novo, The Warfield, Ace of Spades, Chop

Ayra Starr has played in major festivals like Chop

Without further ado, here are Ayra Starr top 10 tracks of all time:

Oyinkansola Sarah Aderibigbe (born 14 June 2002), known professionally as Ayra Starr, is a Nigerian singer, songwriter and model. Born in Cotonou, Ayra Starr began a fashion career at the age of 16 with Quove Model Management before deciding to pursue music. After covering several songs by popular artists on Instagram, she posted her first original song on her page in December 2019. This brought her to the attention of record executive Don Jazzy, and led to her signing to Mavin Records.

In early 2021, Ayra Starr achieved mainstream recognition with her eponymous debut extended play and its hit track "Away" which spent two consecutive weeks at number four on Nigeria's TurnTable Top 50 and went to number 17 on US Billboard Top Triller Global, paving the way for the release of her first full-length studio album, 19 & Dangerous in August 2021. Categorized mainly as Afropop and R&B, the album has been met with favorable critical reception. It spawned two top forty hits in Nigeria. The lead single "Bloody Samaritan" peaked atop the Top 50 chart, becoming the first solo song by a female artist to reach the number-one position. Starr debuted on Pandora Predictions chart, and on 28 August 2021, she ranked number two on Billboard's Next Big Sound.

No upcoming events with Ayra Starr