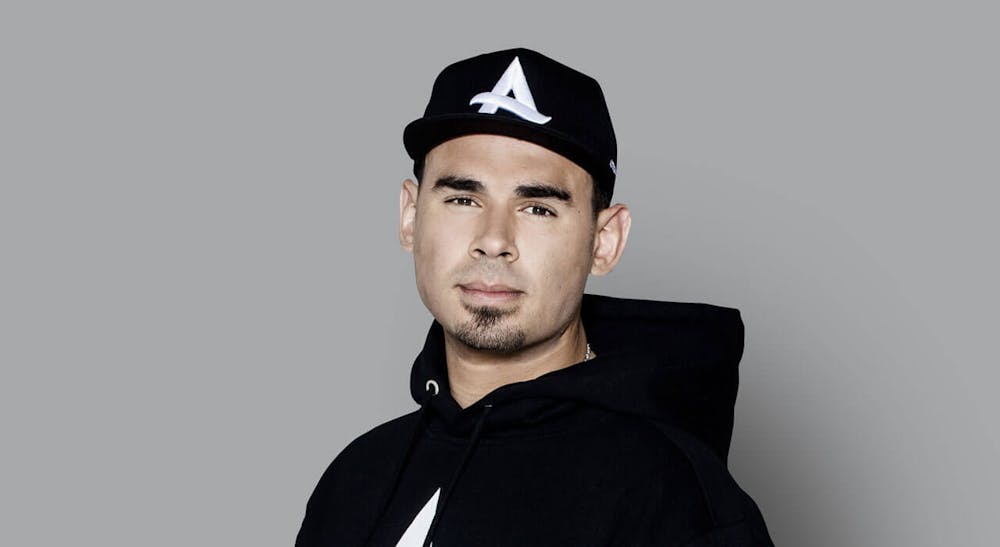 Follow Afrojack to get alerts about upcoming events and special deals!

In the span of less than 2 years, Afrojack has become one of electronic dance music’s major icons.

Without further ado, here are Afrojack top 10 tracks of all time:

In the span of less than 2 years, Afrojack has become one of electronic dance music’s major icons. From humble DJ beginnings in his native country of Holland, he has grown to become a multi-award winning, platinum-selling producer. His skills are some of the most sought after in the world, and with two Grammy Awards under his belt, it’s easy to see why. In addition to this, his DJ sets have fast become both iconic and unparalleled, providing an explosive take on the current state of dance music across the board. Starting off in his hometown of Spijkenisse, Nick van de Wall aka Afrojack, quickly made a name for himself with a slew of hard-hitting underground releases, before exploding in 2011 with the unveiling of “Take Over Control” - an instant worldwide club and chart hit going platinum in the USA. This also helped solidify his own imprint Wall Recordings as a pioneering club music brand – a value he holds dear as label boss and insures with every release.

From there the snowball continued; as well as making club hits and collaborating with the likes of David Guetta (co-writing and producing the world-wide smash “Titanium”), he also began to team up with and write for pop artists around the world. In 2011 he co-wrote and produced “Give Me Everything” for Pitbull and Ne-Yo, which to this day has sold over 5 million copies worldwide. Not to mention his work for Beyonce’s “Run the World (Girls)” & his Grammy nominated remix for Leona Lewis’ “Collide”.

The buying public are not the only ones to have noticed his remarkable prowess and has so far been awarded with Grammy Awards for Best Remix (Madonna, “Revolver”) in 2011) and Best Rap/Hip Hop Track for his co-production duties on Chris Brown’s “Look At Me Now” this year. 2012 continued upwards when his latest single with Shermanology “Can’t Stop Me” went top 10 in Holland and is now all over Top 40 radio in the US, while his newest underground club hit “Rock The House” topped the Beatport charts after just 3 days, making it one of the fastest number one records there ever.

Afrojack’s skills stretch much farther than the mixing desk however; his presence as one of the world’s top performers is solidified almost daily in a gruelling tour schedule. In 2012 alone he began his North American “Jacked” tour with multiple sold out shows featuring his growing posse of Wall artists, before embarking on the same concept throughout Europe with 7 shows a week throughout the summer. On top of his own shows he headlined both EDC NY & Las Vegas to over 300.000 people, as well as the UMF in Miami + Tomorrowland and many other major festivals throughout Europe.

His long anticipated yet to be named artist album is nearing completion, with tracks already being road- tested at clubs. A true testament to his prolific profile as a producer and an artist, the long-player will showcase multiple sides of the Afrojack sound – from aggressive to accessible yet always credible. In the pantheon of EDM greats that have risen over the years, Afrojack has earned his place already, but is far from finished with what he has to share. The adventure continues while the beat goes on.