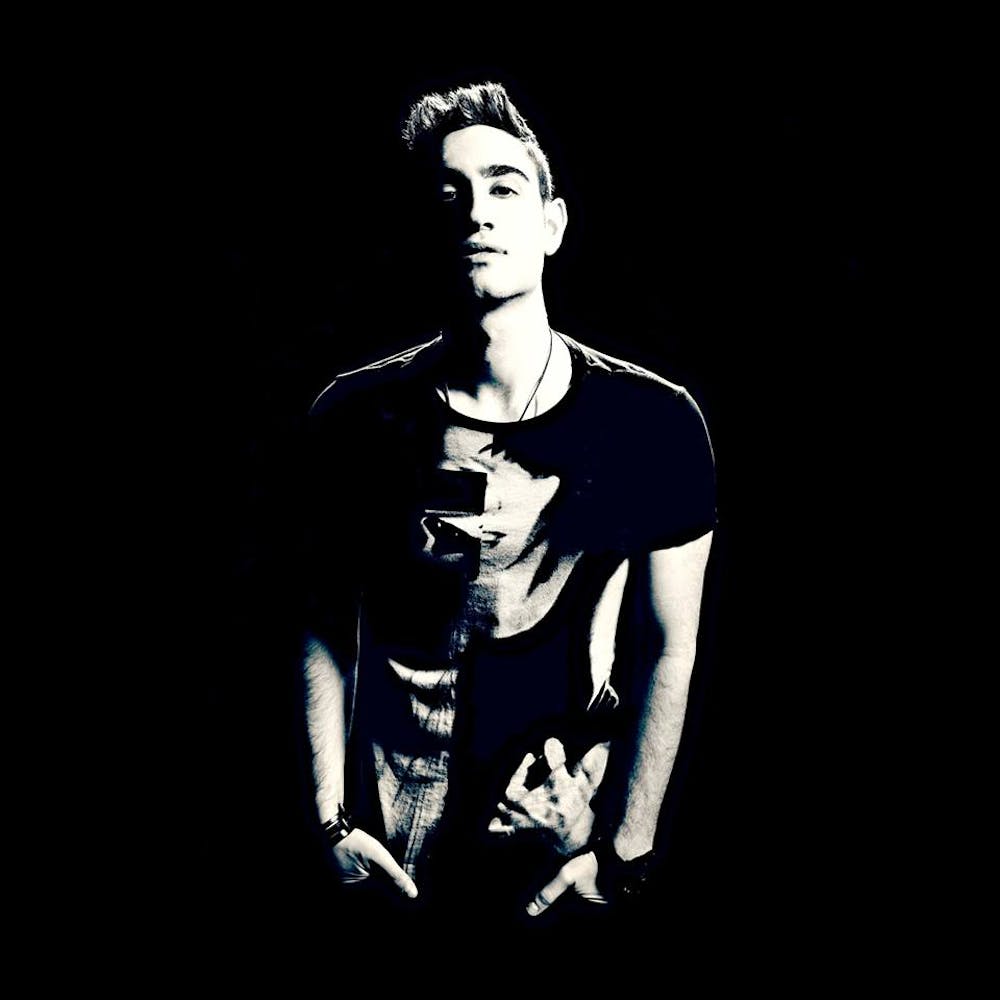 Follow 3LAU to get alerts about upcoming events and special deals!

Without further ado, here are 3LAU top 10 tracks of all time:

6. Better With You - Kastra & twoDB Remix

“Everything typically starts on the piano,” he affirms. “I like to create the framework for a song traditionally and then add the electronics later.”

It’s a style he’s been cultivating since childhood. Commencing piano lessons at the age of three, he’ll tell you that he couldn’t go to sleep without classical music as a kid. His tastes would veer towards the likes of Radiohead and Sigur Ros in high school as he taught himself guitar, bass, and drums. During his sophomore year of college, he took a trip to Sweden and fell in love with electronic dance music. Upon returning home, 3LAU began creating.

“I was so inspired by that trip,” he says. “I realized the possibilities within the genre, and I started making mashups bringing together well-known pop vocals and dance beats.”

Leaving college in his junior year, he became a favorite on the club scene through relentless touring, initially turning heads with those innovative mashups. His 2013 original single “Escape” established his profile further. Generating 30 million-plus total streams, “How You Love Me” [feat. Bright Lights] dominated radio and closed out 2014 as SiriusXM BPM’s “Most Played Record of the Year.” Along the way, he’d garner support from the likes of Tiësto, Steve Aoki, Hardwell, Martin Garrix, and many more. However, he wanted to do more with music, so he launched Blume—the “first not-for-profit dance music label and philanthropic movement.”

“Everybody treats music as a business,” he sighs. “I wanted to put the focus back on the music itself and do something good with it.”

His first single for Blume, “Is It Love” [feat. Yeah Boy], introduces the label, the movement, and a new sound. Coupling together a big room hook and entrancing production, the song racked up 2 million streams in less than a month. Meanwhile, the proceeds from its sales and streams supported the educational nonprofit Pencils of Promise (PoP)—which enables the construction of schools in developing countries. Pencils of Promise is just the first charity collaboration as 3LAU will diversify Blume’s impact in the charitable world with each subsequent release.

No upcoming events with 3LAU