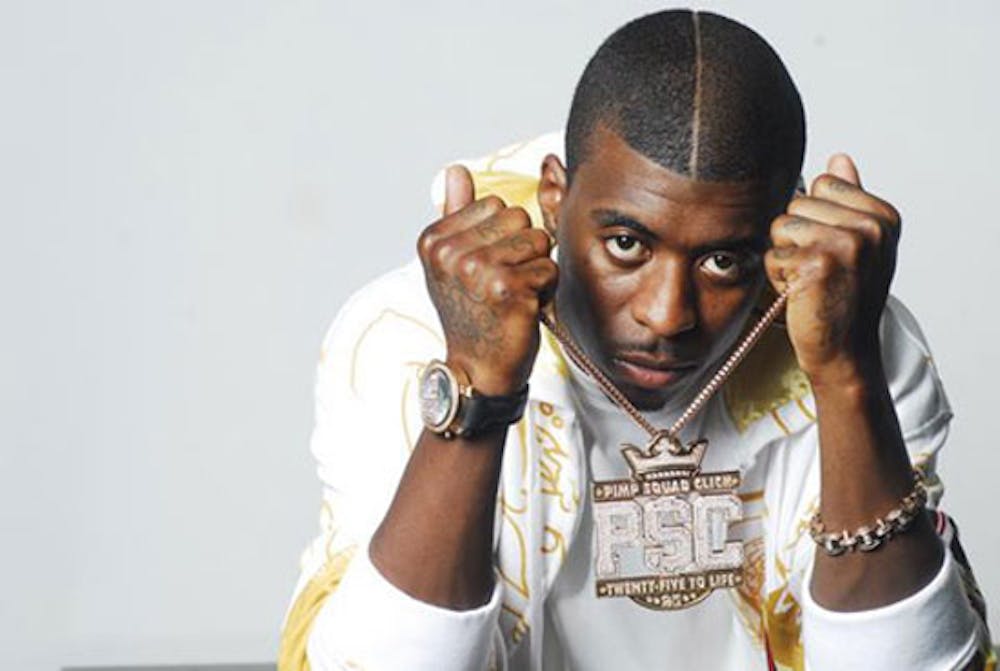 Follow Young Dro to get alerts about upcoming events and special deals!

Young Dro has performed in venues such as: Daylight, Columbus Civic Center, ONE Musicfest, The Pavilion at Toyota Music Factory

Young Dro has played in major festivals like ONE Musicfest

Young Dro has upcoming events in ONE Musicfest, The Pavilion at Toyota Music Factory

Without further ado, here are Young Dro top 10 tracks of all time:

D'Juan Montrel Hart (born January 15, 1979), better known by his stage name Young Dro, is an American rapper. After gaining recognition with his regional hit song "Yes Sir", from his 2002 independent album I Got That Dro, Young Dro aligned himself with fellow Atlanta-based rapper T.I. and signed to his label, Grand Hustle, in 2004. Young Dro's debut Best Thang Smokin', was released in August 2006, under Grand Hustle and Atlantic Records. The album was preceded by his debut single "Shoulder Lean", which served as the album's lead single and proved to be a hit in the urban community and Billboard charts. After amassing an abundance of mixtapes, Young Dro released his second album High Times, 7 years later on October 15, 2013, under Grand Hustle, Atlantic and E1. It spawned the single "FDB", his highest charting single since "Shoulder Lean".