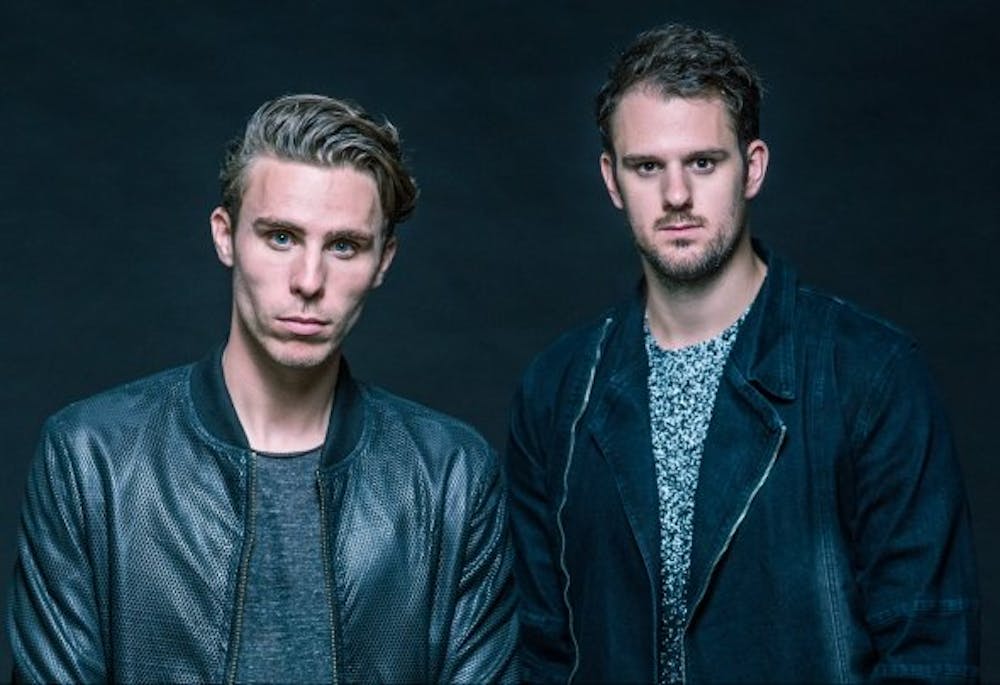 Follow W&W to get alerts about upcoming events and special deals!

After meeting up back in 2007 Willem van Hanegem & Ward van der Harst came together to form W&W and they haven’t looked back since.

W&W has upcoming events in Creamfields

Without further ado, here are W&W top 10 tracks of all time:

After meeting up back in 2007 Willem van Hanegem & Ward van der Harst came together to form W&W and they haven’t looked back since. Fusing styles and mixing influences, W&W combine the uplifting and melodic elements of trance with the raw intensity of electro and progressiveness of house to create a sound that is uniquely their own. Infectious, rebellious and highly energetic, their list of productions is championed by the likes of Hardwell, Armin van Buuren, Tiësto, Dimitri Vegas & Like Mike, David Guetta and more for its breadth, diversity and massive appeal to multiple audiences.

From their earlier works like the synth-driven ‘Moscow’ and floor pounding ‘Shotgun’, to later projects like ‘Invasion’, ‘Lift Off’, the embodiment of their multidimensional sound, ‘D# Fat’ with Armin van Buuren, the massive ‘Jumper’ with Hardwell, Beatport #1 smash ‘The Code’ with Ummet Ozcan (which became the most played track of Miami Music Week 2013), their chart topping remix of Armin van Buuren’s ‘This Is What It Feels Like’ and the official Amsterdam Music Festival anthem ‘Thunder’, these tracks have more than 10 million plays on Spotify; it’s clear each of the tunes leaving the W&W studio is a sure-shot of dance floor thrill. W&W were the first ever dance music act to perform at a Major League Baseball stadium when they took over Philadelphia Phillies Citizen’s Bank Ball Park for a two-hour set. If that wasn’t enough, W&W continues to prove their status as innovators and tastemakers in the scene by also curating music for their Mainstage Music label, which released tracks from Armin van Buuren, Headhunterz, Dash Berlin, 3LAU, Andrew Rayel, Tritonal, Sick Individuals and many more!

They started 2016 with ‘Arcade’ a new collaboration with Dimitri Vegas & Like Mike, and a vocal solo single ‘How Many’. Next to those their special ‘Festival Mixes’ of Justin Bieber’s Sorry and Adele’s ‘Hello’ have also been doing major damage recently, with the former proving one of the highlights of their killer Ultra Music Festival set in Miami. With over 2.000.000 plays on YouTube, their set has become one of the Top 5 most watched of the entire event.