Best Will Saul Songs of All Time – Top 10 Tracks 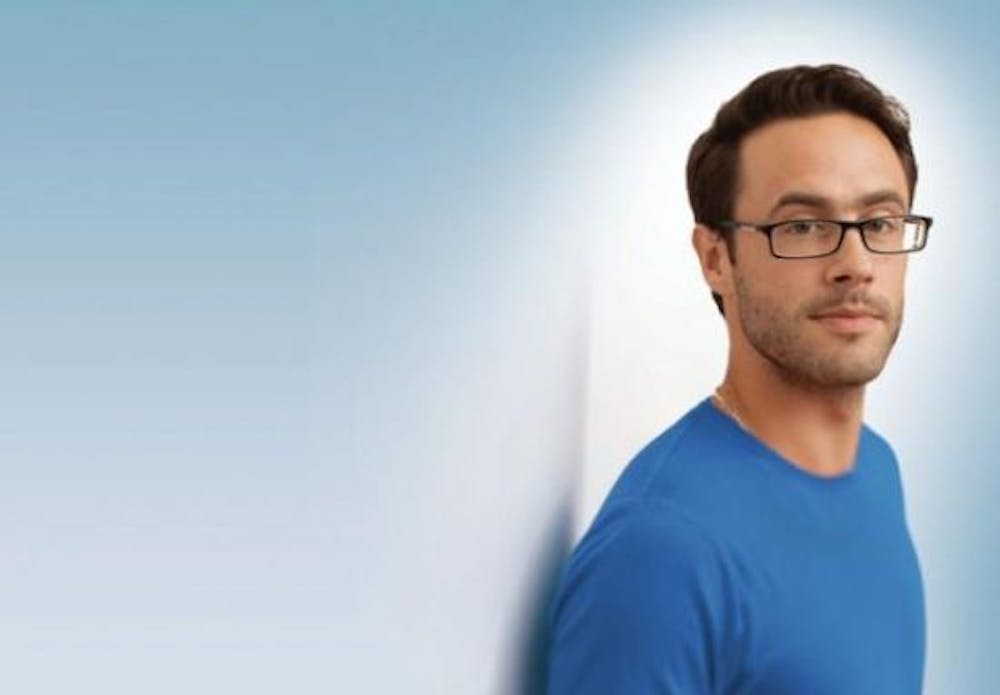 Follow Will Saul to get alerts about upcoming events and special deals!

Will Saul is the producer and DJ behind Simple Records and Aus Music.

Will Saul has performed in venues such as: Flash, Good Room, Rooftop at The Standard, Salon Zur Wilden Renate

Without further ado, here are Will Saul top 10 tracks of all time:

8. Beam Me Up - George Fitzgerald Remix

10. Ready For Your Love - CLOSE Remix

Will Saul is the producer and DJ behind Simple Records and Aus Music. His sound is based in deep dubdiscohousetechno with flashes of soul and irresistible melodies that hark back to the early days of Detroit (from Motown to Planet E). Over the last few years Will has gained an admirable reputation as not only a show-stealing DJ, but also a talented A&R and producer. He’s remixed for Chicken Lips, Jesse Rose, Manuel Tur, Chymera, Solomun, Steve Lawler, Phonique, Appleblim and Marc Romboy to name just a few. Remixes for The Juan Maclean (DFA) and Cortney Tidwell are also in the pipeline and will be released over the Autumn. ‘Zippo' by Will and Mike Monday was released on Buzzin' Fly in February and received wide spread acclaim and notably made the top 20 in the UK independent sales chart. Will was resident at the legendary End club in London for many years before it closed it’s doors in January. Will has recently mixed the latest in the renowned Balance Series. The mix will be available on triple CD on the 19th Oct.

Will was born in Taunton, Somerset in 1978. Always surrounded by music, his musical path has developed gradually. Growing up his parents encouraged him to play the piano, sax and timpani, each of which he disliked at the time. He started buying records at eight - motown, soul, R&B, film scores - and diligently recorded the Top 40 on Sunday afternoons. Before his teens he’d begun collecting hip-hop and by sixteen was into dance. Trekking to clubs across England every weekend inspired him to get a job and save up enough cash for two turntables and a mixer. For such a passionate collector, DJing was a revelation. Two years later he won Muzik’s mixtape talent contest Bedroom Bedlam, having progressed his sound from lush, jazzy grooves and leftfield oddities to include deep, dubby breaks and broken-beats. After two years working in Sony International’s A&R department he left to set up a label with friends. They called it Simple, to reflect their open-minded intention to release good music, of whatever genre. It was while working at the legendary Koobla records, and then the fantastic Phonica, that he had his eyes fully opened to the wonderful world of house and techno. At the time the scene was being re-invigorated by producers such as Mathew Jonson, who Will quickly employed for his first remix.

Simple Records' musical focus is futuristic house and techno for the deeper end of the dance floor. As well as his own tracks, including 'Sequential Circus', 'Mbira' and 'Pause', the constant evolution of the label now sees Ian Pooley, Adam Marshall, Motorcitysoul and James Priestley & Dan Berkson joining the core roster. Over the course of 6 years and well over 50 single releases Will has commissioned remixes from Chateau Flight, Argy, Gui Boratto, Sebo K, Isolee, Konrad Black, Jimpster, John Tejada, Tobias, Recloose, dOP, Michael Cleis, Dixon, Roman Flugel, I:Cube and many, many more of underground house and techno's most influential producers.

Look out for Will's other label of love - Aus Music, designed more for albums and the home/car/headphones. Aus explores more cutting edge leftfield sounds and has developed into a home for 3 unique artists – from the live dub of Sideshow (Fink on Ninja Tune), through to the layered, undulating techno of Sian via the heart warming, richly textured grooves of Lee Jones & his MyMy project. The label frequently touches on dub-step with Appleblim, Ramadanman and Martyn all having released on Aus in recent months.

The double CD ‘Aus Music...All Night Long’ was released in May. One CD featured new tracks by Will and the core Aus roster along with exclusive tracks from MyMy, Roland Appel, Appleblim, Shur-I-Kan, Martyn, Brooks and an extra special remix from Lawrence. The Second CD is a DJ mix of the Aus back cat by Will.

Look out for Will’s second full artist album in Spring 2010.

No upcoming events with Will Saul