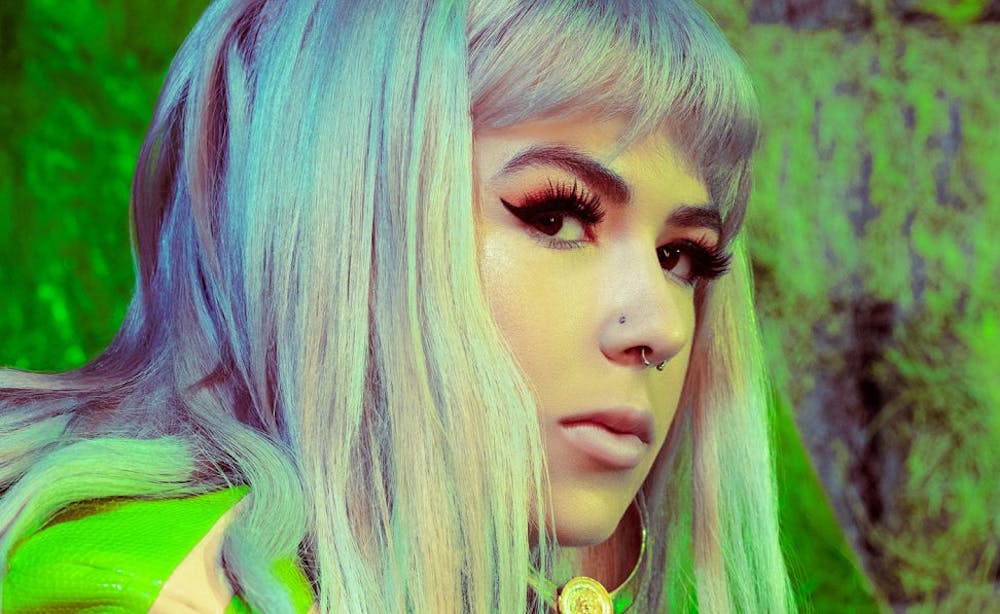 Follow Whipped Cream to get alerts about upcoming events and special deals!

Vancouver Island based, WHIPPED CREAM aka Caroline Cecil, has spent her life fully immersed in music.

Without further ado, here are Whipped Cream top 10 tracks of all time:

Vancouver Island based, WHIPPED CREAM aka Caroline Cecil, has spent her life fully immersed in music. After several different pursuits, WHIPPED CREAM has found her niche, producing and playing hip hop influenced dark bass music. Her style transcends multiple genres and creates a feeling that can only be described as ‘limitless’. Her music has not only been supported by many major artists but she has also received continuous support from Skrillex’s owned and operated blog NEST HQ. Her Recent “EP” Released on NEST Showcases her latest work. Now playing shows Globally, WHIPPED CREAM has played many notable venues and festivals including Hard Summer Los angeles, The road to waterzonic, Bangkok & The Pagoda Stage at Shambhala. WHIPPED CREAM loves to travel, create, connect, learn and, most importantly, to inspire people through her art and live shows. Featured at #2 on Noiseporn’s Five Female Producers You Should Know and on NEST HQ’s Best of 2017: Who to watch.

No upcoming events with Whipped Cream