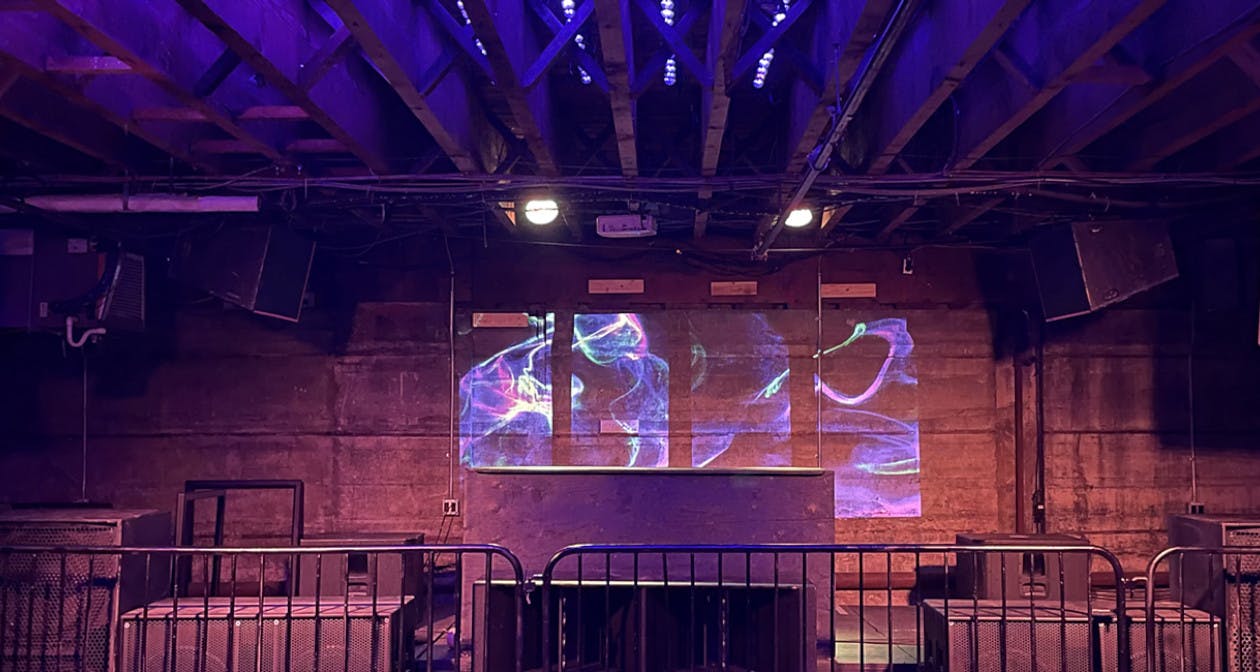 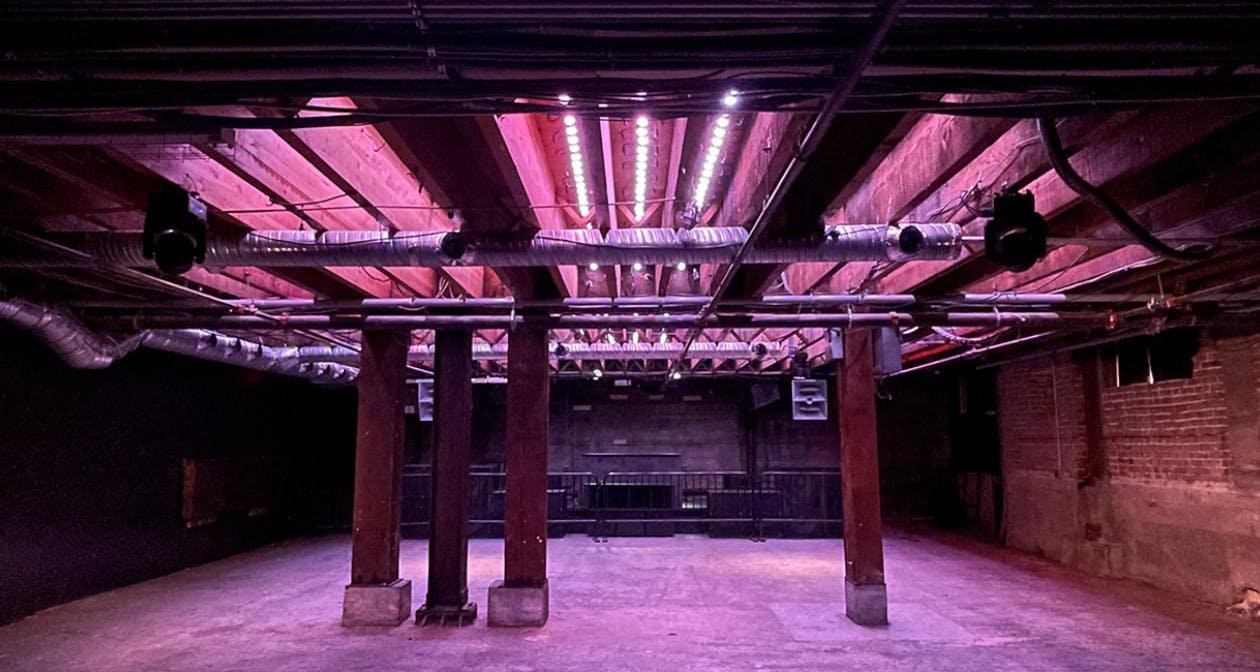 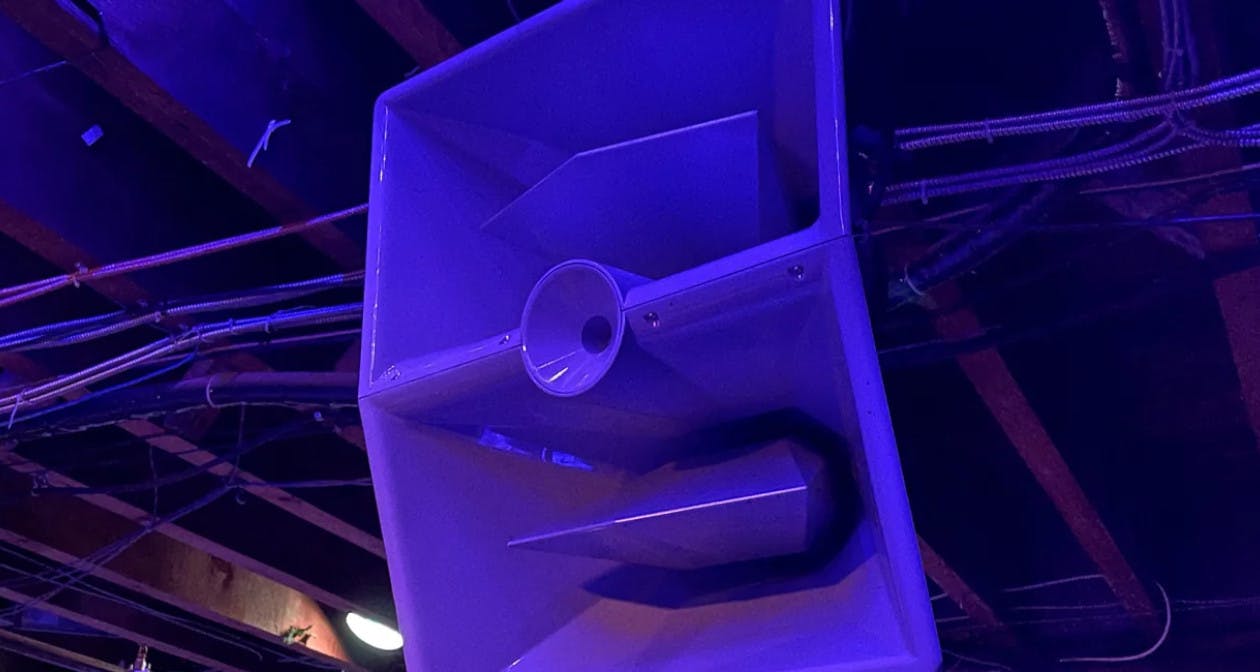 Village Studios opens in Summer 2021 and is owned & operated by This Is Blueprint, occupying the same building as legendary venue Celebrities Nightclub.

The building that houses Celebrities Nightclub (upstairs) & Village Studios (downstairs) at 1022 & 1024 Davie Street has been an entertainment mainstay in Vancouver for over a century. Built in 1908, the building was designed by Thomas Hooper – one of B.C.’s most important early architects. It became home to one of the city’s first dancing halls – the Lester Dancing Academy (originally called Lester Court), which was run by husband and wife dance-teaching duo Frederick and Maud Lester. In the 1940s, it became the Embassy Ballroom – a “genteel dancing club.”

In the 1960s, the venue morphed into the rock club Dante’s Inferno, and then the Retinal Circus, a hippie venue famous for its psychedelic concerts and groovy lightshows. In the club’s basement, Tommy Chong ran an after-hours club called the Elegant Parlour. During this decade, the club played host to music legends like Led Zeppelin, Janis Joplin, The Grateful Dead, the Velvet Underground and The Doors.

In 2016, the space was re-imagined as Celebrities Underground, a downstairs extension of the legendary nightclub, intended to host underground events. Initially launched to host events for Seasons Festival, the space has since added a Recording Studio and creative work space, relaunching as an independent, multidisciplinary event & creative space called Village Studios in 2021. The legacy lives on! 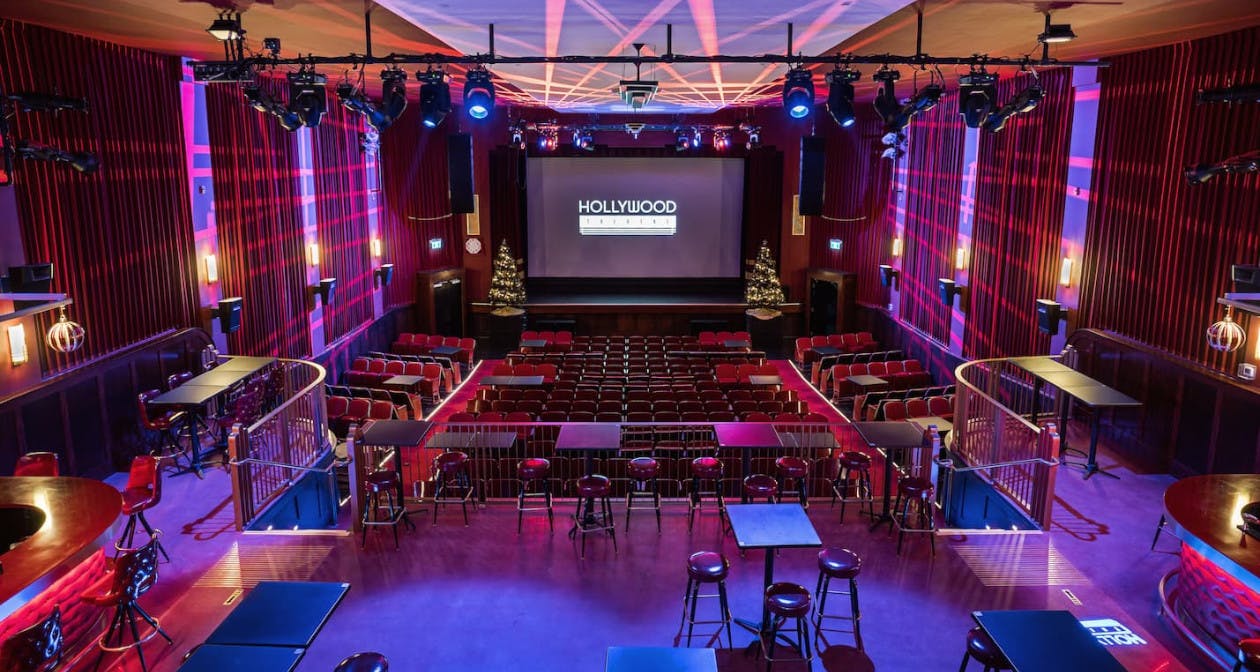 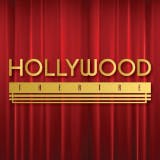 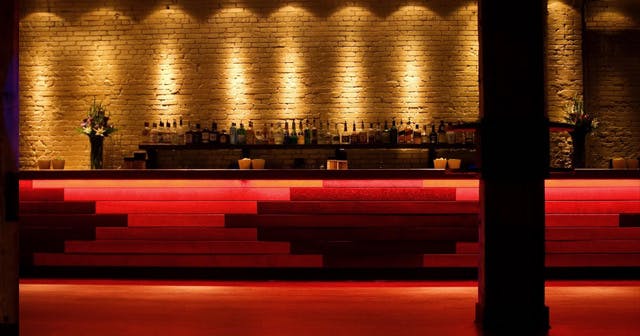 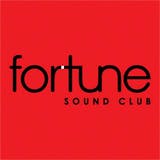 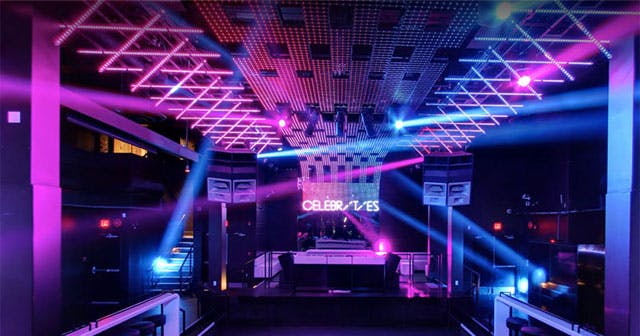 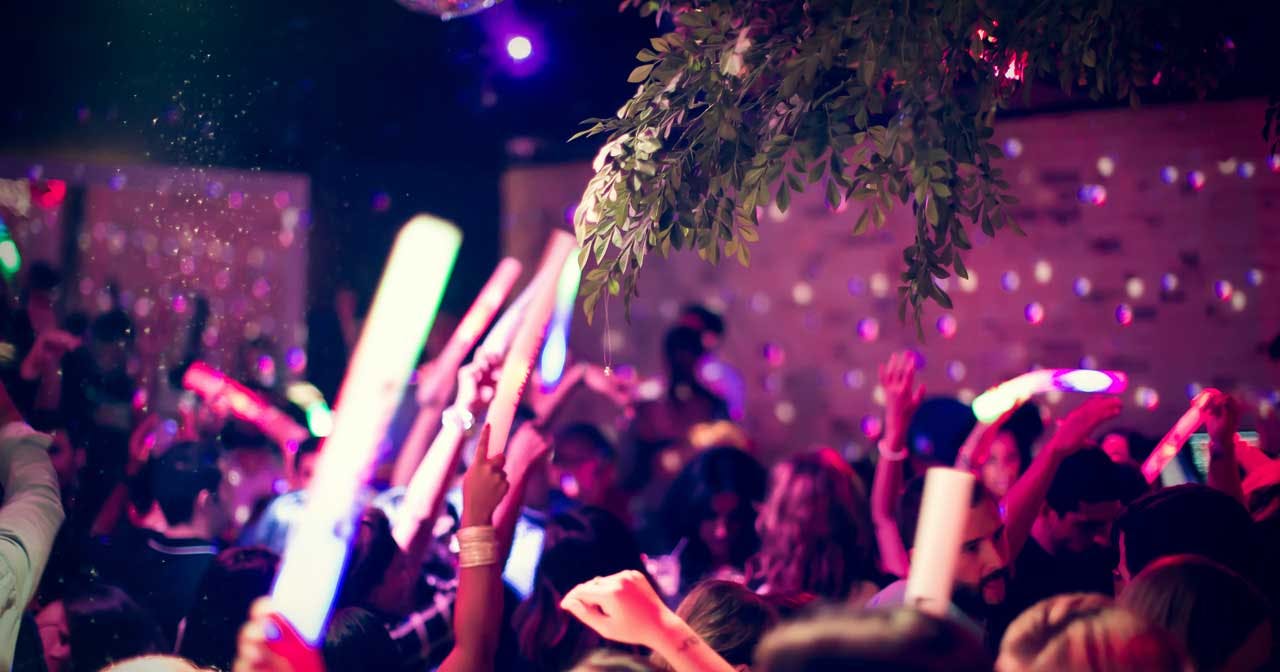 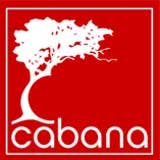 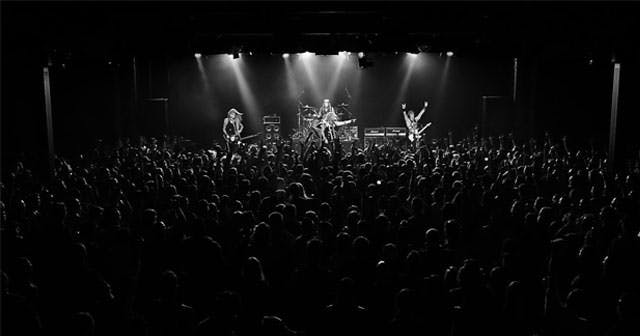 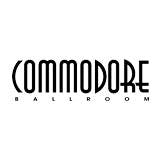 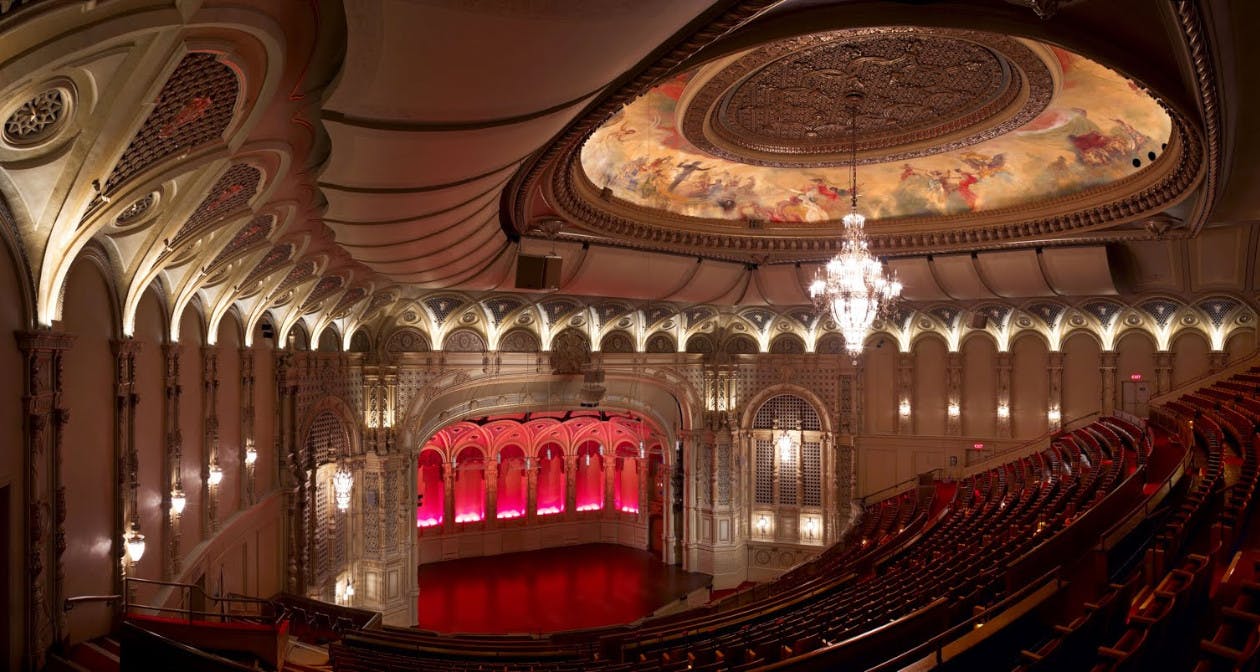 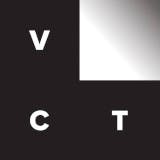