Best Washed Out Songs of All Time – Top 10 Tracks 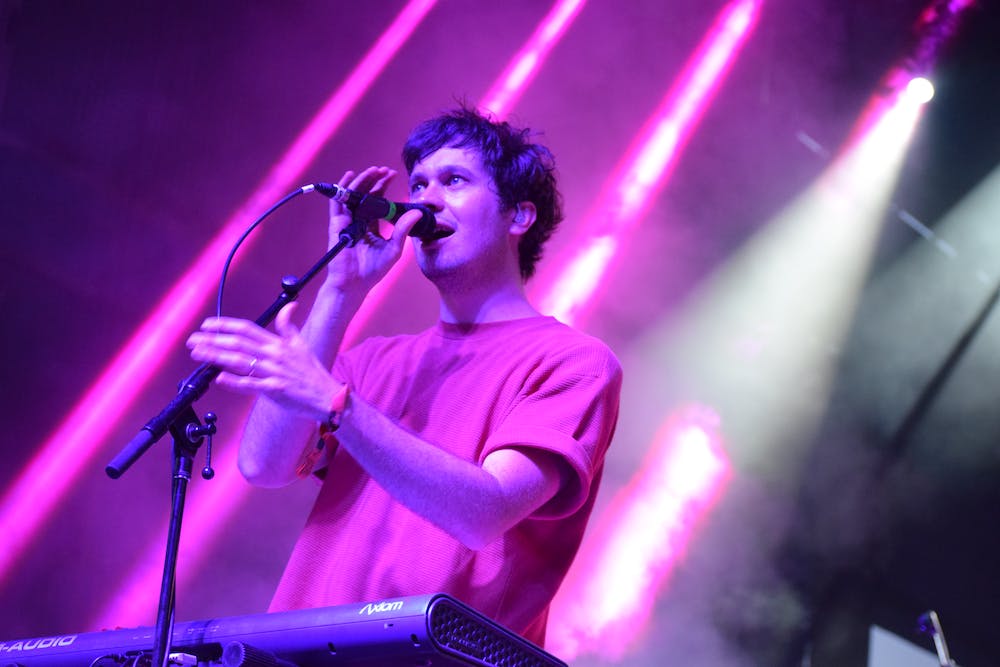 Follow Washed Out to get alerts about upcoming events and special deals!

Without further ado, here are Washed Out top 10 tracks of all time:

1. Feel It All Around

4. It All Feels Right

5. Time to Walk Away