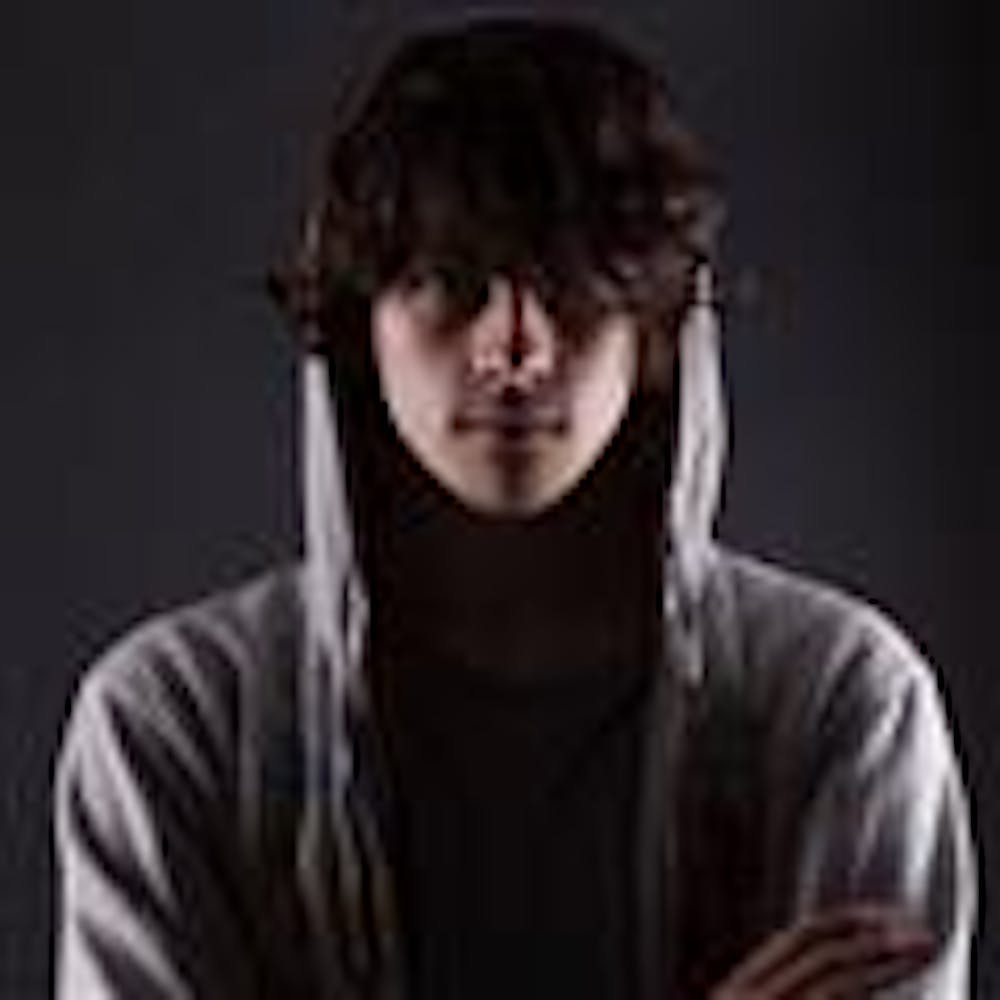 Follow Virtual Riot to get alerts about upcoming events and special deals!

Without further ado, here are Virtual Riot top 10 tracks of all time:

Valentin Brunn, better known by his stage name Virtual Riot, is a German DJ and electronic music producer. At the age of 21, he has released several albums and EPs, most notably his 2013 album, "There Goes Your Money." He was signed to the independent music label Disciple Recordings in 2014.

He has had numerous Beatport chart hits including "One For All, All For One " with Razihel and "Cali Born" with Helicopter Showdown.

Other electronic music outlets, such as YourEDM, have called his music "non-traditional" and "edgy," comparing him to artists like Savant.

Virtual Riot has amassed over 150,000 followers on SoundCloud and is increasing rapidly, where he has released over 100 tracks, beginning with a "rock-pop" piece entitled "Wake Me Up", and most recently with his EP 'Chemistry'. He also has exceeded 200,000 subscribers on YouTube where he uploads songs, monologues and tutorials on music production.

Prior to producing under the alias "Virtual Riot", Valentin Brunn produced ambient dubstep and future garage music under another alias known as Your Personal Tranquilizer. He stated in a livestream on his twitch.tv account that his works under that alias are "somewhere on YouTube", that being the YouTube channel "stollentroll32" featuring Valentin playing piano, and making domino videos.

Virtual Riot has also produced several sample and preset packs for music producers, with some of his most popular packs including his 2014 self-titled sample pack on Prime Loops, and his preset packs for VST's like Native Instruments' Massive and Xfer Records' Serum.