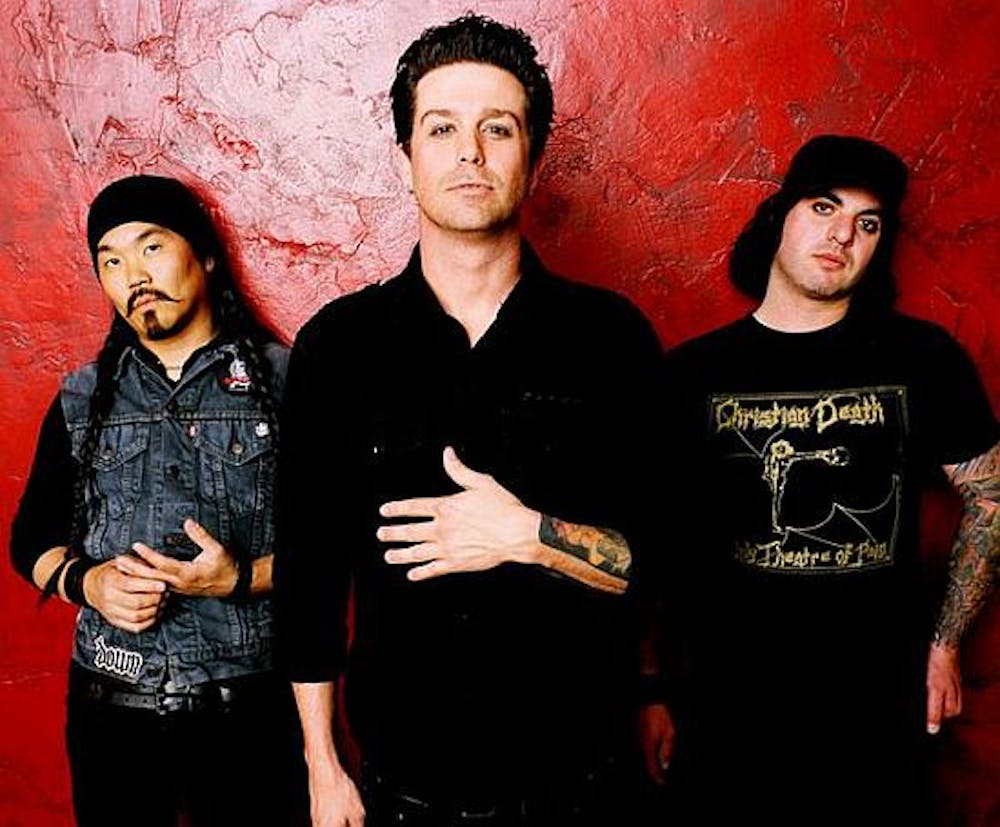 Follow Unwritten Law to get alerts about upcoming events and special deals!

Without further ado, here are Unwritten Law top 10 tracks of all time:

Combining pure rock energy, punk rock styling, heart and soul, Unwritten Law provides a music experience like no other. The boundless energy that emanates from vocalist Scott Russo and his fellow band mates on stage is unparallel by many modern day rock groups.

Hailing from Poway, Southern California, Unwritten Law comes from the same neighborhood as punk rockers Blink 182. Yet unlike their 10 million record-selling neighbors, Unwritten Law has yet to reach true mainstream support. However this is by no means suggesting the band is not popular. Unwritten Law fans are recognized for their immense enthusiasm and loyalty so much so that a lack of MTV coverage or a major headlining tour seems almost irrelevant.

Recently completing their 4th album “ELVA” the world of Unwritten Law is sure to change. Being Launched in Australia (UL’s home away from home) this November, Unwritten Law continues their evolution into an evermore powerful, versatile and truly original band. ELVA’s final track “Evolution” seems to set the tone for the bands new beginning, as they progress with their rock sty lings and experiment in creating their most original Album to date.

No upcoming events with Unwritten Law