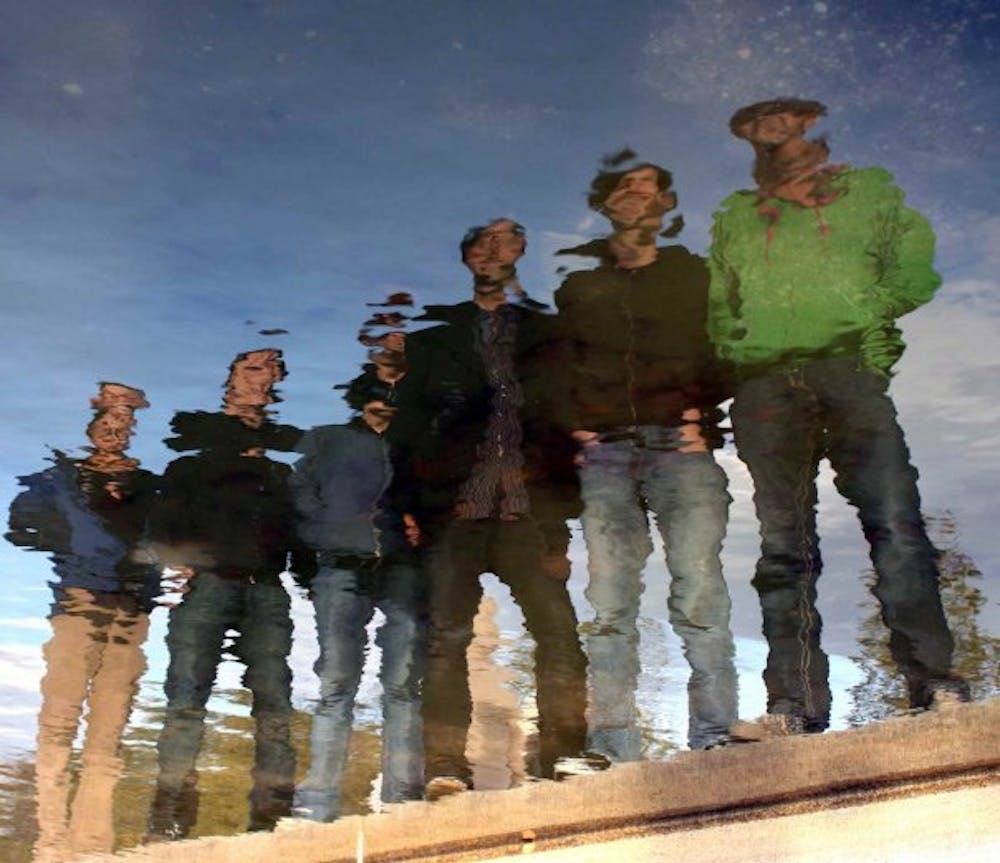 Follow Umphrey's Mcgee to get alerts about upcoming events and special deals!

Without further ado, here are Umphrey's Mcgee top 10 tracks of all time:

3. Come as Your Kids

UM has built a rabid fan base through endless touring, putting them on the road 120 nights a year. Their constantly evolving sound channels a wide spectrum of influences while still preserving their distinct voice through crafty songwriting. With a massive repertoire of originals and note-perfect covers, their live shows are like flipping through the presets on your radio dial. Their A.D.D. approach to "progressive improvisation" utilizes a set of Zappa inspired hand signals allowing them to orchestrate their melodic creations on the fly.