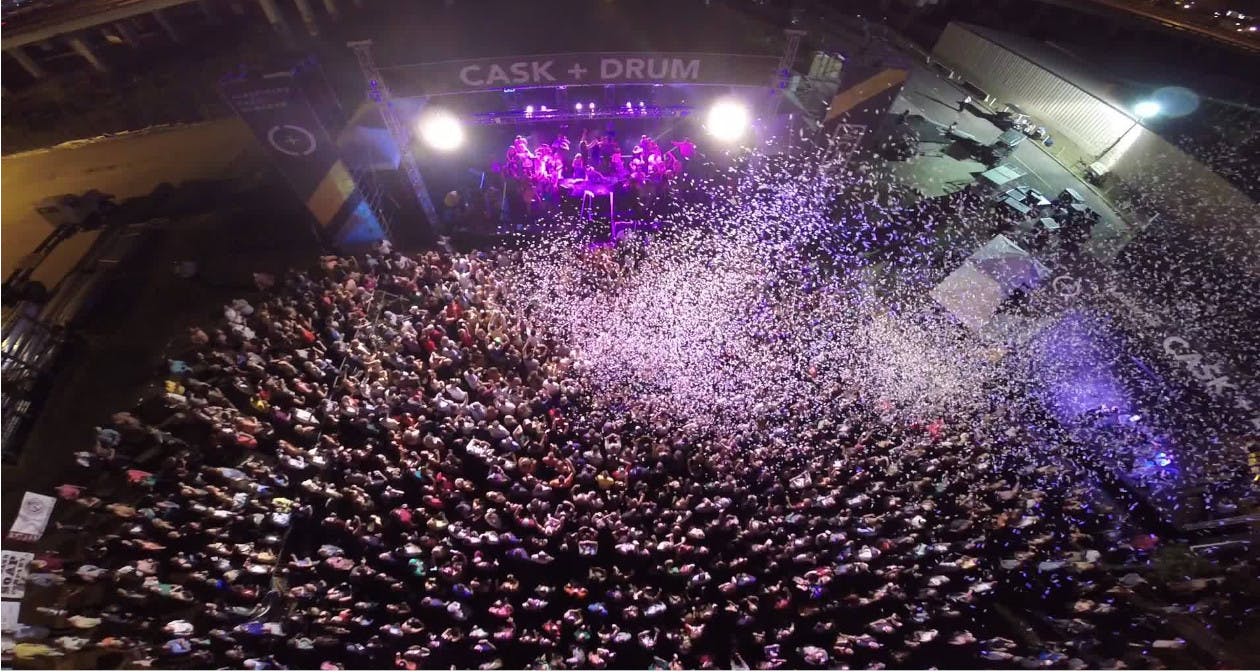 Avondale Brewing Co. Events
The Avondale Brewing Co. maintains a regular rotation of concerts and other events, such as food truck rallies, Paint Nites and even dog-friendly "Paws on the Patio" gatherings to benefit local rescues. Many of their concerts and other events are structured to benefit local organizations in the community. 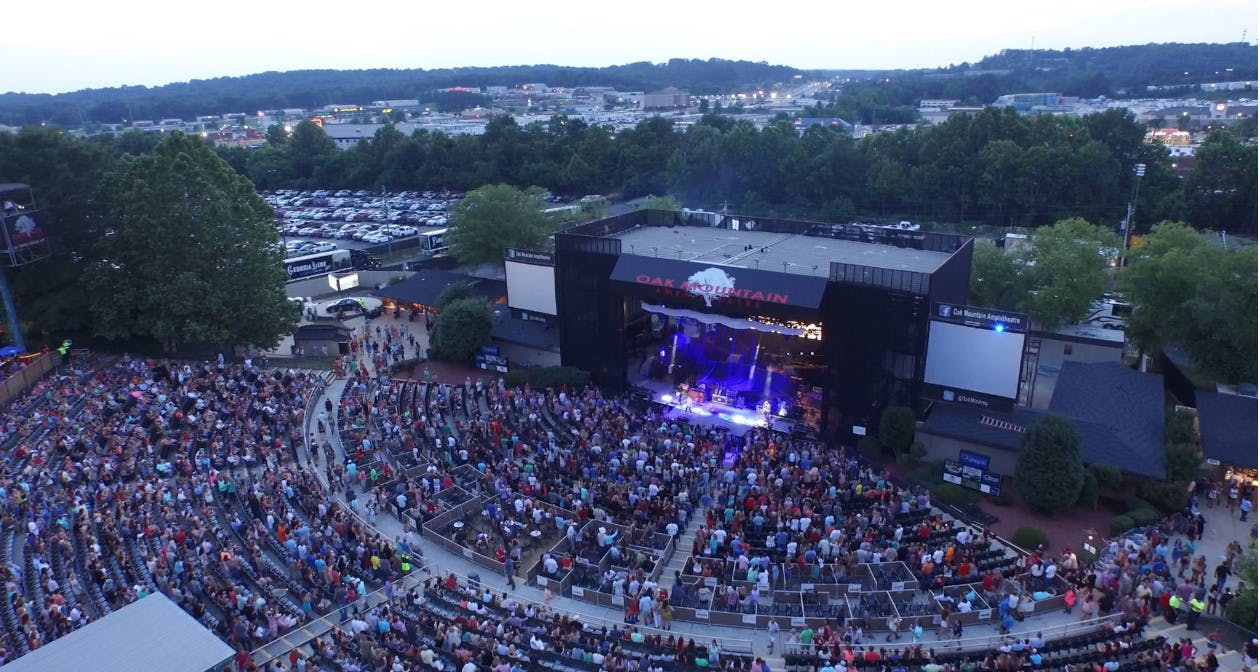 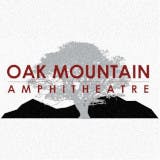 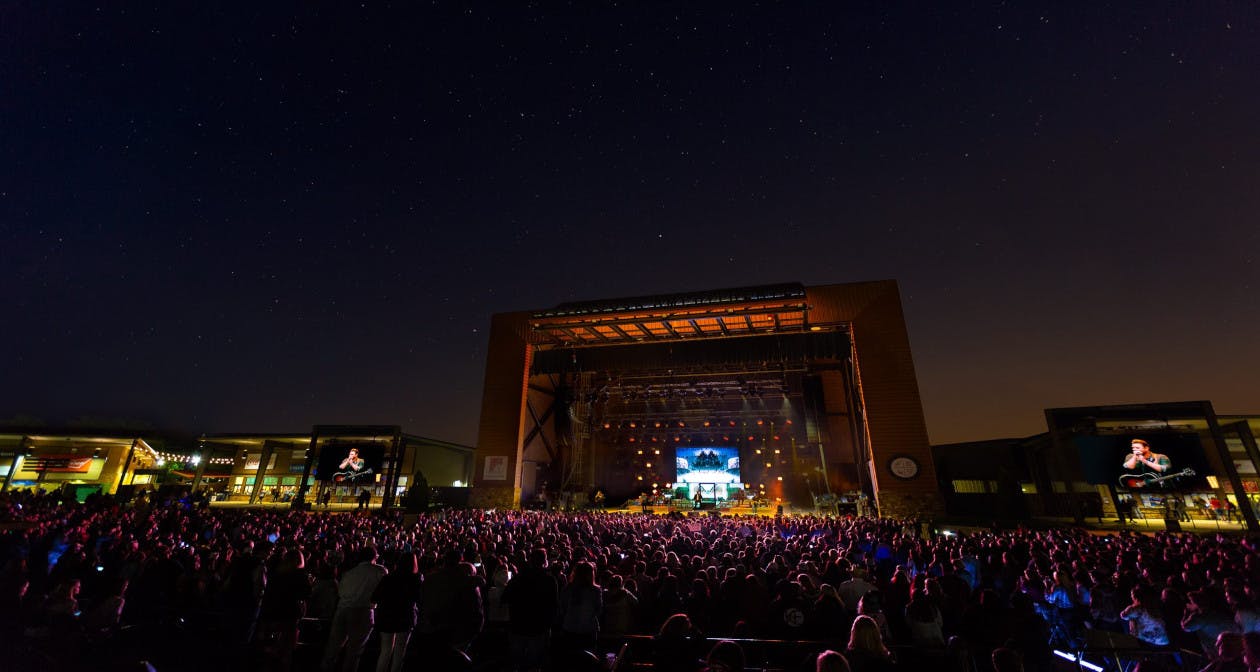 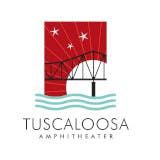 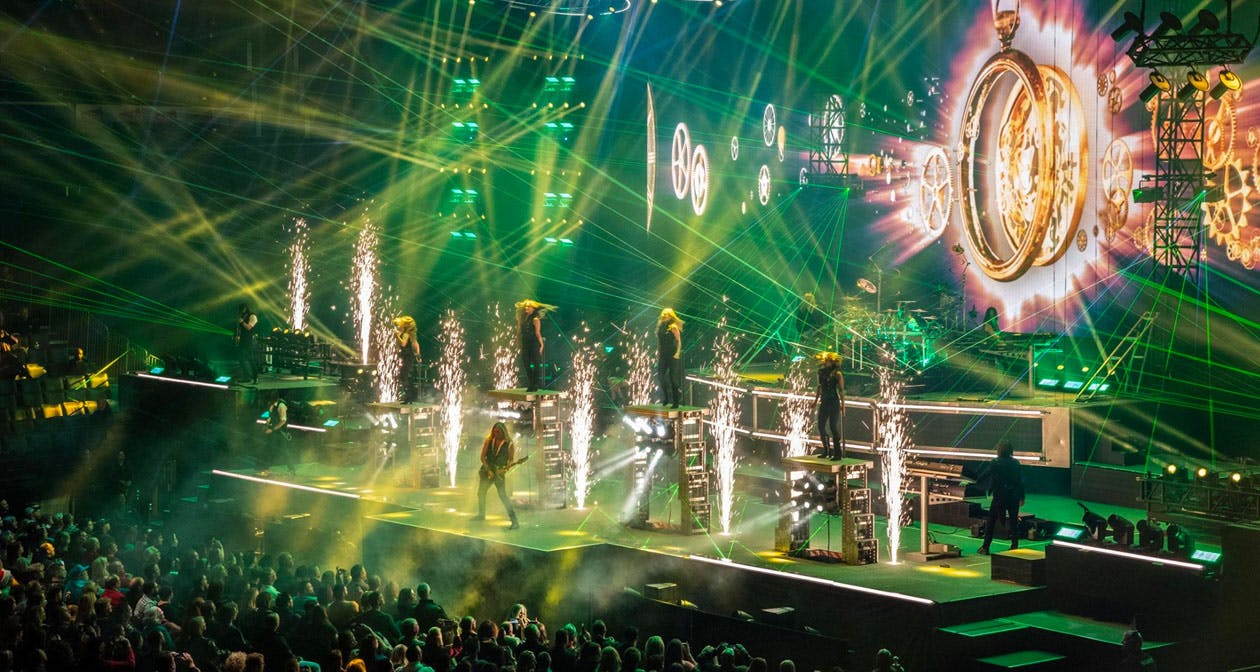 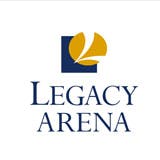 Legacy Arena at the BJCC
$