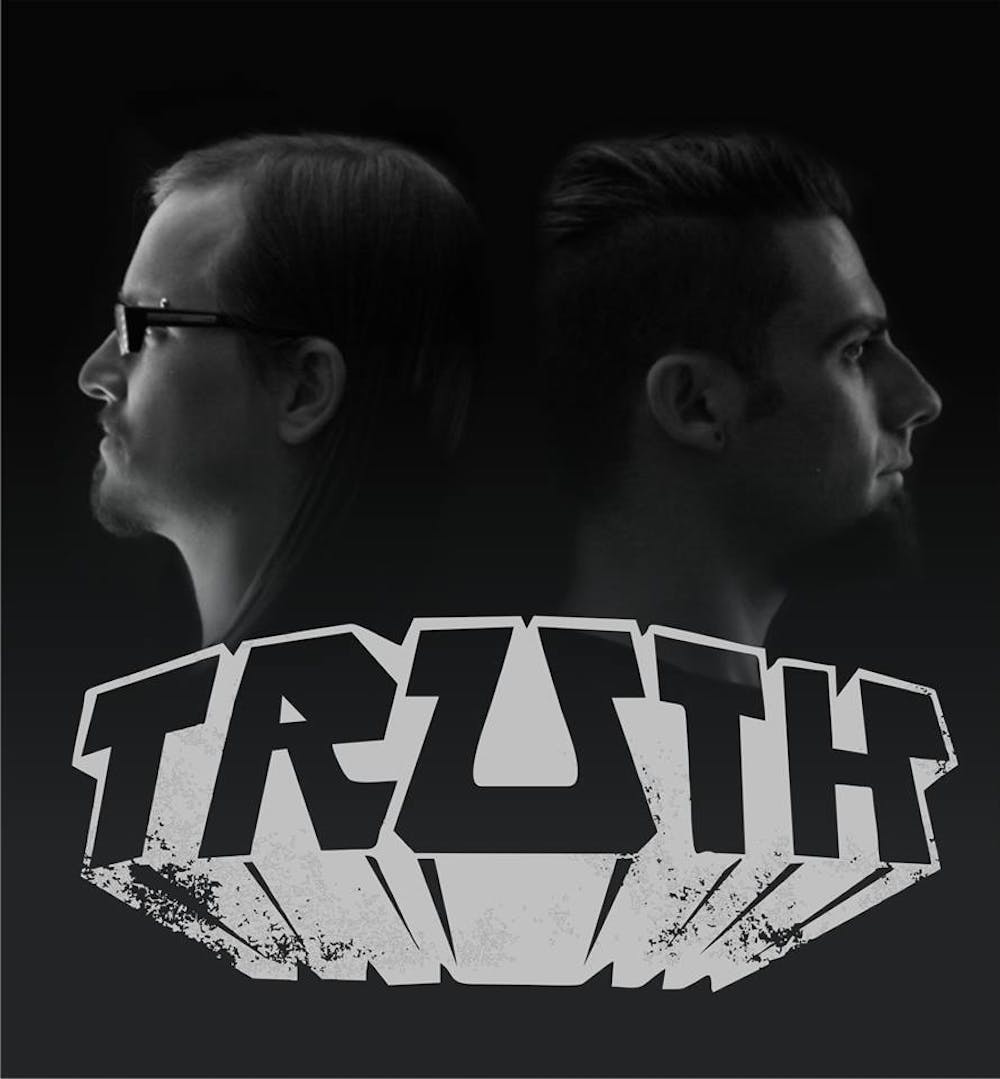 Follow Truth to get alerts about upcoming events and special deals!

Sonic architects of songs with an emotional heft as heavy as the subwoofer rupturing basslines that underpin their work, Truth are one of New Zealand's finest creative exports.

Without further ado, here are Truth top 10 tracks of all time:

Sonic architects of songs with an emotional heft as heavy as the subwoofer rupturing basslines that underpin their work, Truth are one of New Zealand's finest creative exports. Respected across the globe, since inception several years ago, Truth (Andre Fernandez and Tristan Roake) have, as both world-class producers and party-rocking DJs, cut a clear pathway through the international dubstep scene.

On the nightclub and festival circuits, the fruits of their labor have included, several European tours, countless shows across the USA, New Zealand and Australia, a massive South American tour, and shows in Asia. Truth has built this performance presence through DJ support from Mala, Skream, Youngsta, Hatcha and N-Type, to name a few, giving their music an advance presence at key club nights like DMZ in London, Club Love in New York and through seminal radio stations such as BBC Radio One, Kiss Fm and Rinse FM.

Through keynote DJ support, they have been rewarded with single releases via Deep Medi Muzik, Tempa Records, Wheel and Deal, Blackbox Recs, Aquatic Lab, Disfigured Dubz, Argon and Boka Records. Through these, including critically 'The Fatman' (as released via Deep Medi Muzik) and their acclaimed Aquatic Lab released album Puppets, Truth have seen their stock rise, placing them as in-demand remixers and collaborators to The Nextmen, Miss Dynamite, Shapeshifter, The Black Seeds, Silkie, Kromestar, Tunndige, Datsik and countless figures of note within the international dubstep community.
Acclaimed by critics both within and outside the dubstep scene, their momentum is undeniable and impossible to ignore. Face the truth or get well outta the way.