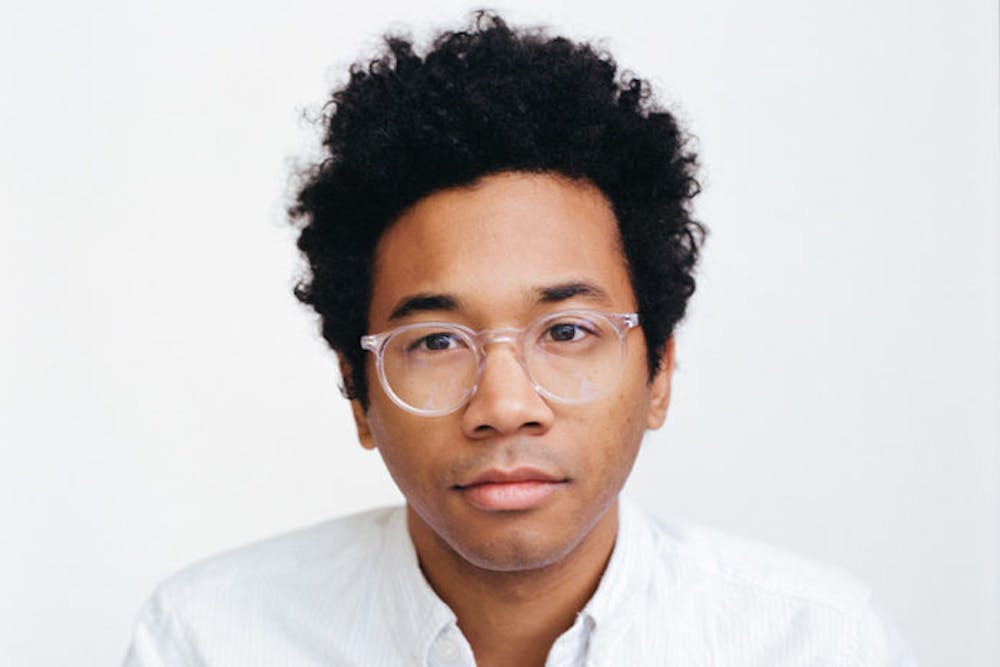 Follow Toro Y Moi to get alerts about upcoming events and special deals!

Toro Y Moi has upcoming events in Made In America, Portola, The Greek Theatre

Without further ado, here are Toro Y Moi top 10 tracks of all time:

Chazwick Bradley Bundick (born November 7, 1986) better known by his stage name Toro y Moi, is an American recording artist and producer. His music has taken on many forms since he began recording, but he is often identified with the rise of the chillwave movement in 2010 and 2011. His stage name is a multilingual expression consisting of the Spanish words toro and y (meaning "bull" and "and", respectively), and the French work moi (which means "me").