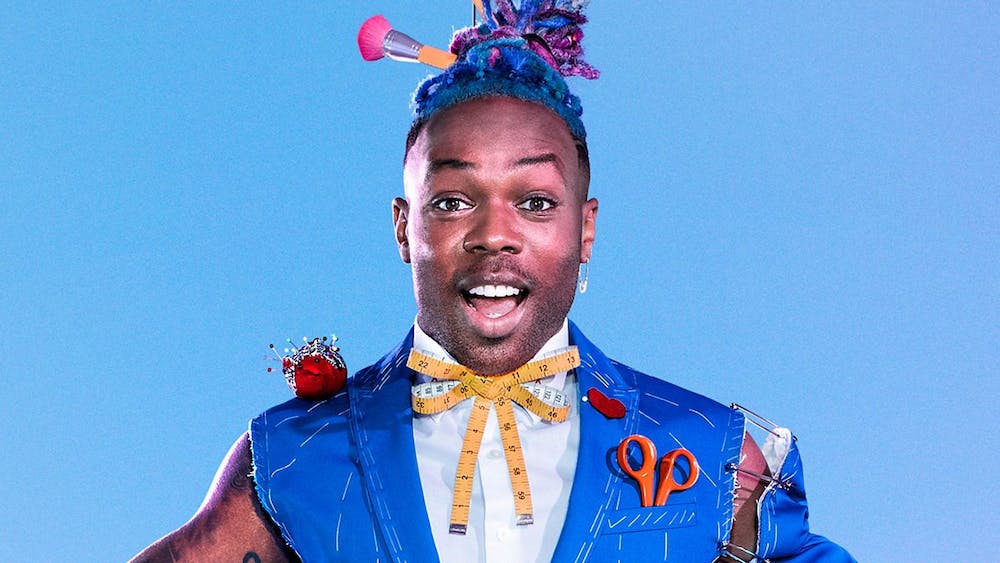 Follow Todrick Hall to get alerts about upcoming events and special deals!

Without further ado, here are Todrick Hall top 10 tracks of all time:

Todrick Hall (born April 4, 1985) is an American rapper, singer, songwriter, actor, director, choreographer and YouTuber. He gained national attention on the ninth season of the televised singing competition American Idol, where he made it to the semi-finals. Following this, he amassed a following on YouTube with viral videos including original songs, parodies, and skits. He aspires to be a role model for LGBTQ and people of color, and includes his experiences as a Black gay man in his art. A documentary series about his video-making process titled Todrick aired on MTV in 2015.

Starting with season eight, Hall became a resident choreographer and occasional judge on RuPaul's Drag Race. From 2016 to 2017, Hall starred as Lola in Kinky Boots on Broadway. Later in 2017, he began appearances as Billy Flynn in Chicago on Broadway and the West End.

As a singer-songwriter he has released three studio albums, including the visual albums Straight Outta Oz (2016) and Forbidden (2018). In 2020 he released an EP, Quarantine Queen, in response to the COVID-19 pandemic featuring "Mask, Gloves, Soap, Scrub", and was the international host of Global Pride 2020.

No upcoming events with Todrick Hall