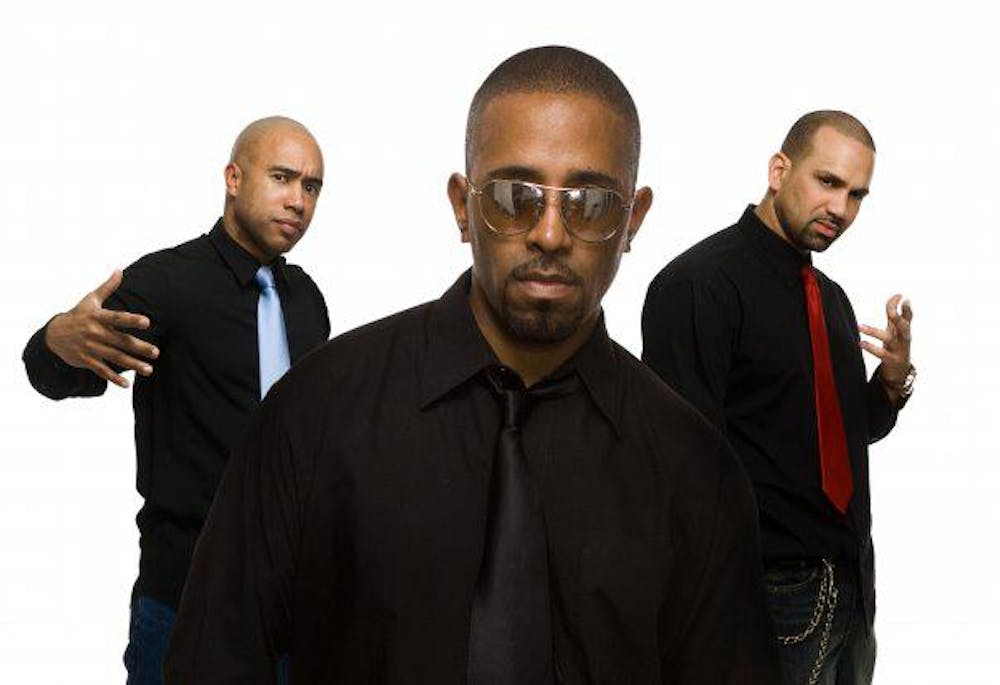 Follow Tka to get alerts about upcoming events and special deals!

Tka has performed in venues such as: Concord Music Hall

Without further ado, here are Tka top 10 tracks of all time:

Led by K7, who gives the group their name, they also featureDJ Non-Stop, Prophet, Tre Duece and LOSDJ Skribble, Vice Verse, Ty BlessDJ FINESE and other include DJ Fade DJ Slynkee & DJ Degree. K7’sattitude to labeling is unequivocal: "My music as K7 is what most guysdo in clubs all over the world, cat call girls and dance. I just put itout on some what of a hip-hop level, It’s party music", says K7. Inaddition, K7 also performs all of your favorite TKA hits at every show.Some people in the industry would like to forget what we and the otherpioneers of Latin Hip-Hop created and the doors we kicked open forLatinos. But the fans will not forget nor will they let us forget. Thatis why we’re doing this again; we are performing for our fans. K7’sSongs were featured on movie soundtracks and TV shows such as Jim Carrey's "The Mask", "I Like It Like That", TheNational Commercial Bernie Mac's "Mr. 3000", MTV's "The Real World","New York Undercover", Gatorade Commercials, A VH1 Special. K7 has alsoperformed on MTV's "The Grind", Showtime @ The Apollo, Arsenio Hall,The WB's 11 Morning Show, and K7 also appeared on the National "I LoveNY" Commercial along with Marc Anthony. K7 has opened for R. Kelly,Salt & Pepper, Robbie Williams, and Naughty by Nature. K7 has had along career on New York radio as well working at hot 97 & 103.5 KTUfor 11 years. Whether as K7 or TKA he continues to perform and recordhis unique style music today.

No upcoming events with Tka