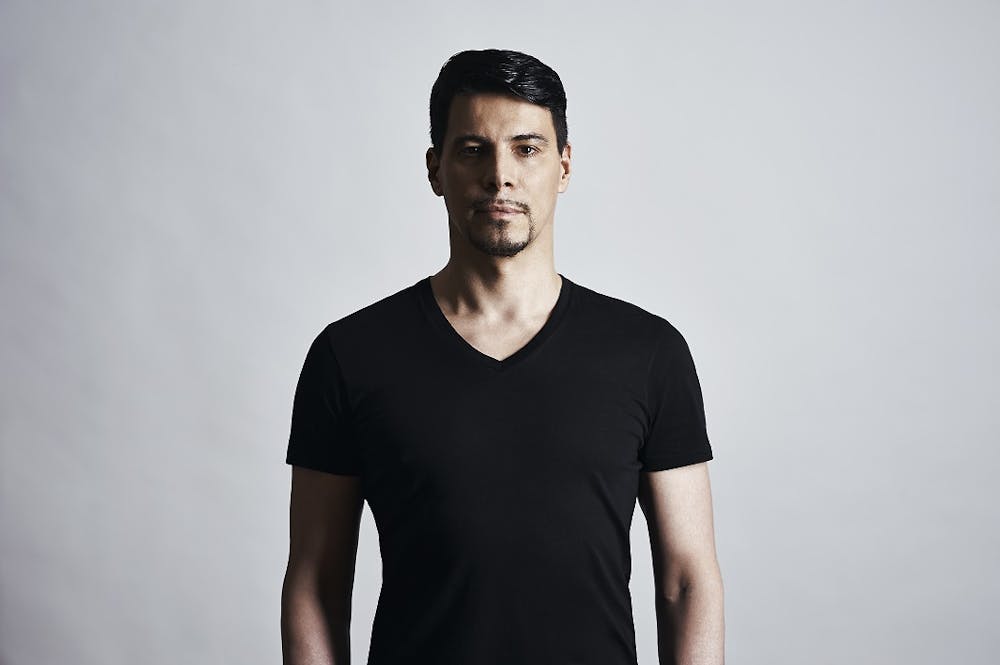 Follow Thomas Gold to get alerts about upcoming events and special deals!

Unheard of YouTube views, peppering Beatport’s Top 10, building a rep as a remixer to the stars and delivering stamina-soaked sets from the White Island to Governor’s Island...Thomas Gold has fast become clubbing’s G-force of nature.

Without further ado, here are Thomas Gold top 10 tracks of all time:

9. Gotta Be You - Thomas Gold Remix

Unheard of YouTube views, peppering Beatport’s Top 10, building a rep as a remixer to the stars and delivering stamina-soaked sets from the White Island to Governor’s Island...Thomas Gold has fast become clubbing’s G-force of nature. Since storming onto the scene and riding the crest of dance music’s re-taking over of the planet, the prolifically pedigreed German has emerged as a top shelf seizer of arenas, talked about the world over.

As a spinner with the most well-thumbed of passports, Gold’s upgrading from studio to stage stimulator, including the use of live drum lines and brass sections, has dominated the essentials of must-attend dance parties: the Ultra Music Festival, Electric Daisy Carnival, Coachella, Mysteryland and Tomorrowland, an experience Gold has simply summed up with the word “goosebumps!”. Pitting perpetual energy with a catalogue of custom edits, Gold treats Ibiza and New York as year-round timeshares. His dominance of Pacha, Ushuaia, Privilege and Amnesia has scaled over into the orchestration of Big Apple roadblocks at the Roseland Ballroom (“the combination of vintage historical elements with modern dance music and a crazy NYC crowd”), and numerous takeovers of Governor’s Island.

From coast to coast and continent to continent, Berlin-based Gold has earned the keys to Las Vegas dancefloors and stadia – still packing ‘em in after four years and counting –and is something of a legend as headliner at Miami heat-seekers Liv and Story. 2015 saw an epic nine-day, 14,000km wowing of locals through Jakarta, Manila, Bangkok, Tokyo and Singapore; and locking arenas into eight hour sessions at Space shows his ability to sustain pressure for when day becomes night and back again.

Of course Gold’s own tools are the ignition for these packed houses and stadium tailbacks. Feeding off a Nicky Romero assist, the second coming of ‘Never Alone’ sung a super-charged dance rainbow for 2015, with ‘Take Me Home’ displaying similarly intense colour and ‘Believe’ (released on Hardwell’s Revealed Records and premiered at this year’s Electric Daisy Carnival) completing a seismic 12 months of hand-raising rushes boasting top 10 chart finishes. Gold’s generosity of melodic euphoria, earning him an initial support alongside Swedish House Mafia and setting in motion the ‘Remember the Light’ tour off the back of the Kaelyn Behr-featuring ‘Remember’, has merely been keeping up the good work after ‘Colourblind’ had lit blue Beatport touch paper.

Turning Adele’s ‘Set Fire to the Rain’ into a YouTube record breaker (like his number of Facebook followers, Gold has set counters to crazy), it stood as the jewel in a remix crown of popstars and peers, from Lady Gaga and One Republic, to David Guetta, Sander van Doorn, and this year’s remix of Dash Berlin’s ‘World Fall Apart’. Thomas Gold = dance music’s Mr Indestructible.

No upcoming events with Thomas Gold