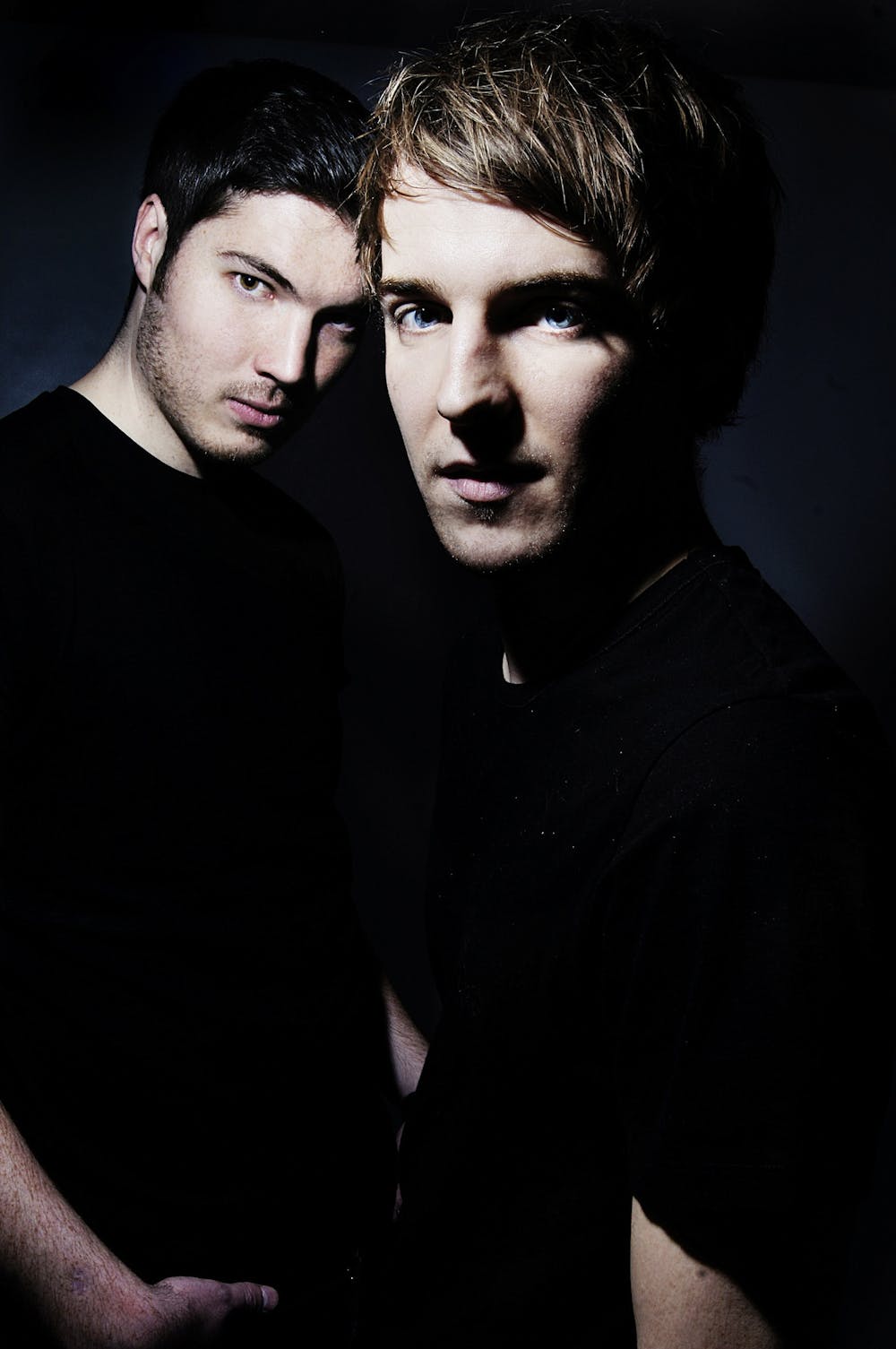 Follow Third Party to get alerts about upcoming events and special deals!

Those claiming immunity to the elegant rage of the European Progressive House resurgence are clearly yet to come across enigmatic London duo Third Party.

Third Party has performed in venues such as: Ministry of Sound

Without further ado, here are Third Party top 10 tracks of all time:

1. Lions in the Wild

Those claiming immunity to the elegant rage of the European Progressive House resurgence are clearly yet to come across enigmatic London duo Third Party. Transitioning from precious Progressive underground players to Size Record’s inaugural British connection, many have tried to replicate the energy of their double-barrelled studio output. To date, none have succeeded.

As resilient as they are melodically inclined, these supposedly opposing elements have made for the best of friends amid the rise of this young production outfit. Mustering the invaluable support of Steve Records for ‘Release’, the song that would later become their Size Records debut, the globe proved as equally taken by their strong-willed production values for the enigmatic follow-up ‘Duel’ as the head honcho of their now permanent musical abode.

Despite their familiar Progressive appeal, Third Party remain a force to be reckoned with amid a musical revolution to which they have contributed considerably. Taking on Electronic luminaries Cicada for ‘Feel’ and making the familiar reverie of Red Hot Chilli Pepper’s ‘Otherside’ their own with a game changing remix, further remix duties for Swedish House Mafia’s ‘Save The World’ as well as Steve Angello & Alex Metric’s ‘Open Your Eyes’ have established them as an outfit of wide ranging ambition and unlimited capabilities to match it.

Still loyal to club and country alike, their global movements alongside their illustrious Swedish peers and their inherited musical bloodline at Size Records remain untamed and intense at the outset of their biggest year to date. Next time you think of double-barrelled British House music, think melodic, think tectonic, think Third Party!

No upcoming events with Third Party