Best The Widdler Songs of All Time – Top 10 Tracks 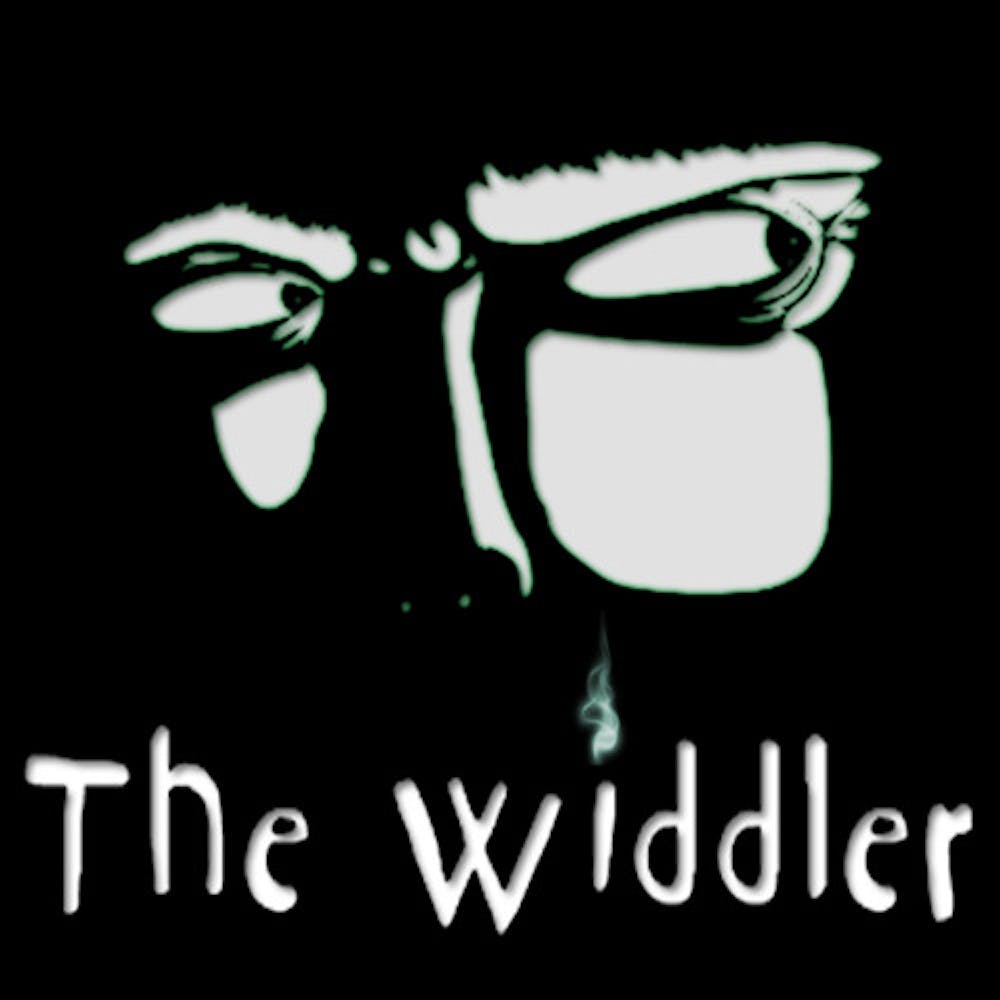 Follow The Widdler to get alerts about upcoming events and special deals!

Born in Tel Aviv and living in Austin, TX, The Widdler has been playing and producing music since he was 10.

The Widdler has performed in venues such as: The Exchange, Elektricity, The Ritz Ybor, The Venue ATX, The New Parish, Believe Music Hall, The Black Box, Dancefestopia, Elements Festival, Exit/In

The Widdler has played in major festivals like Dancefestopia, Elements Festival

Without further ado, here are The Widdler top 10 tracks of all time:

5. Listen to the Sound

Born in Tel Aviv and living in Austin, TX, The Widdler has been playing and producing music since he was 10. Renowned in the American dubstep scene since his inception, the Widdler releases such as Sensei Samurai , Froggy Style, and Lady Dub are regarded as classics in the bass genre. Supported by artists like Bassnectar, Mary Anne Hobbes, Excision, Bukez Finezt, and 6Blocc, member of US imprints Dank 'N' Dirty Dubz, and MalLabel Music, represented by Circle Talent Agency, and most recently signed to Owsla Records, The Widdler is widely recognized as an innovator and originator of dub sound. Constantly practicing, The Widdler incorporates mix sessions into his daily routine, which translates to his flawless performances at shows; headlining with the likes of Doctor P, Reso, Ajappai, and Tipper throughout the world. Currently spending his time between gigs in the studio, The Widdler is working hard to bring the freshest tunes to his fans, with his newest releases to drop in 2013. Taking influence from various genres of music and lifestyle, his tunes comes in all shapes and colors. From the chilled reggae dubs and blue mood atmospheres to the mean menacing throbs of bass and percussion, The Widdler knows how to weave his musical roots with his production that makes each set entirely special. Sit back, light a spliff, and enjoy the sounds of The Widdler