Best The Martinez Brothers Songs of All Time – Top 10 Tracks 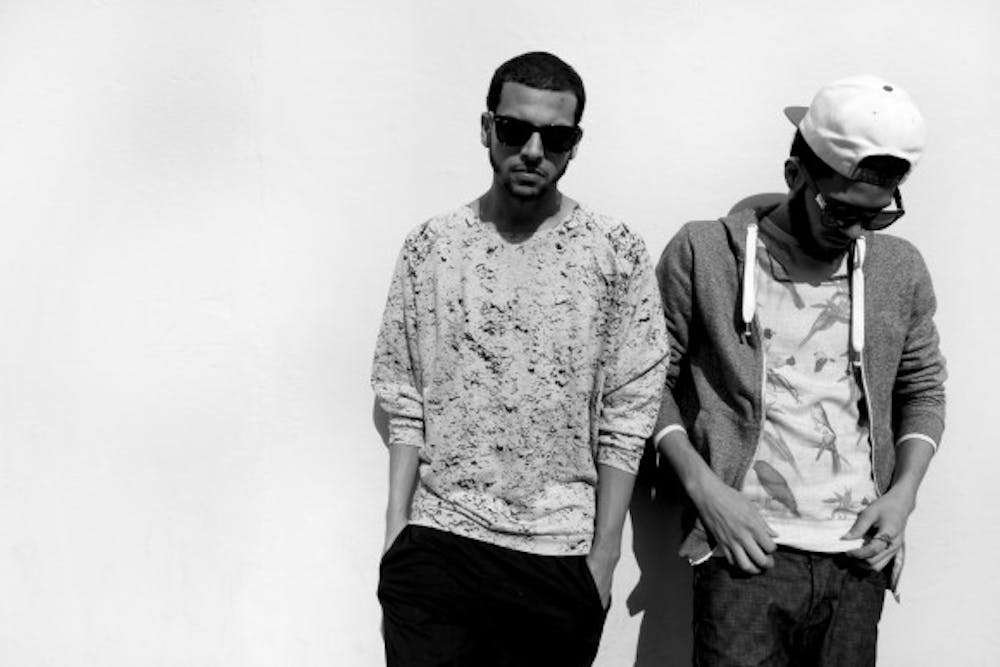 Follow The Martinez Brothers to get alerts about upcoming events and special deals!

The Martinez Brothers, two young men from the Bronx, raised on their father’s love of the Paradise Garage and road-tested worldwide since before they left high school are emerging as leaders in the global house music market.

Without further ado, here are The Martinez Brothers top 10 tracks of all time:

The Martinez Brothers, two young men from the Bronx, raised on their father’s love of the Paradise Garage and road-tested worldwide since before they left high school are emerging as leaders in the global house music market. In 2013 their standing within the world of underground house and techno is solid and constantly rising – their DJ sets are full of energy, fuelled by the brothers' depth of knowledge and an innate ability to guide the crowd.

Today The Martinez Brothers (Steve and Chris) enjoy a hectic touring schedule that has brought them from Tokyo to the Ukraine, across their native America and much of Europe. Having spent time honing their craft in the States, frequent trips to Europe helped them to evolve further and the white isle, Ibiza, bolstered their reputation and really put them on the map. It was in Ibiza in 2010 where Chris and Steve soaked up the sounds inside Circo Loco at DC10, the world famous party responsible for inspiring and baptising some of the world's best-known DJs. Spending an entire season in Ibiza led to the brothers picking up a residency at the club in 2011, and they were welcomed into the infamous Circo Loco family.

As producers, they have delivered several impressive releases from their earliest days at Objektivity under the guidance of Dennis Ferrer to collaborations with pioneers DJ Sneak and Point G (DJ Gregory). While on a heavy tour circuit they can be found keenly editing and cutting up tracks to help drive their DJ performances in their signatory layered style. What further sets them apart from many of their peers is a sense of rhythm informed by their Latin roots and time spent growing up within church bands where they learned to play percussion and keys. Latin jazz, salsa and disco were early influences and later hip-hop and, subsequently, house and techno became their forte.

Their back catalogue demonstrates their versatility and ability to roll out dancefloor-ready productions that date back to their first release “My Rendition” on Objektivity in 2006. Other highlights include ‘Broke In The Bx’ also on Objektivity and the ubiquitous 'H 2 Da Izzo' on Real Tone, plus remixes on Saved, Crosstown Rebels, Bass Culture and one of 2013's big underground Ibiza hits Santos Resiak "A Better Light" (The Martinez Brothers Remix), which was released on One Records. Green Velvet's 'Bigger Than Prince' for Yousef's Circus label further speaks to their range as producers as they deliver a dark, raw groove with cut-up vocal accents. The self-released white label featuring “E’s Demise” and “The Hat Trick”, co-produced with Italian producer Mass Prod, were created during a few late night studio sessions in Berlin experimenting with analogue gear and are executed in the same gritty tone as “Prince”.

2013 marked the beginning of their homespun NYC event series Mad Beats & Crazy Styles in conjunction with events company ReSolute which offers them a space to explore their New York dance music roots. Guests have included DJ Qu, Rick Wilhite, Kerri Chandler as well as Arthur's Landing (a band that plays Arthur Russell covers). They recently took the concept to Kazantip festival in the Ukraine where they jammed live on a rhythm section with Guti on keys.

They have also conceived a new record label, Cuttin' Headz, which will be a home to their musical experimentations. With their new label expect an even more diverse range of sounds, from raw, stripped down techno tools to one of their first loves, hip-hop. Its ethos is simple; no discrimination, just diversity, good music and good times. And that's what The Martinez Brothers are all about.