Best The Floozies Songs of All Time – Top 10 Tracks 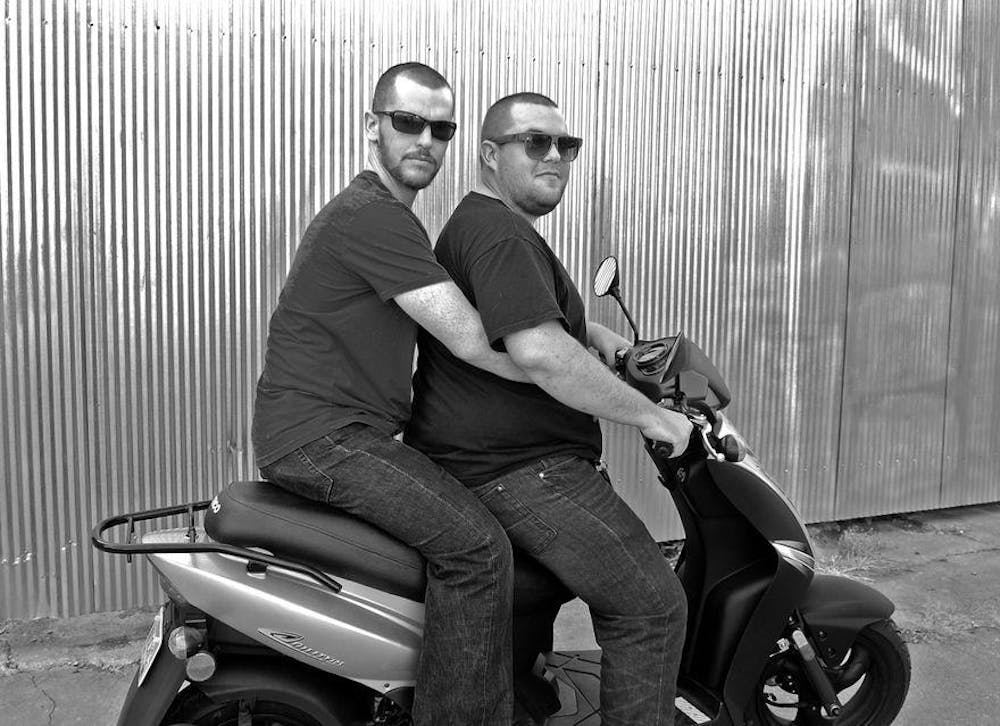 Follow The Floozies to get alerts about upcoming events and special deals!

The Floozies are producer/guitarist Matt Hill and drummer Mark Hill.

The Floozies has played in major festivals like Summer Camp Festival, Sweetwater 420

Without further ado, here are The Floozies top 10 tracks of all time:

The Floozies are producer/guitarist Matt Hill and drummer Mark Hill. These two brothers are bringing their fresh approach to electronic music and live performance to venues and festivals all over the country. The duo's combination of cutting edge electronic production and party rocking funk energizes crowds and turns venues into epic dance parties.