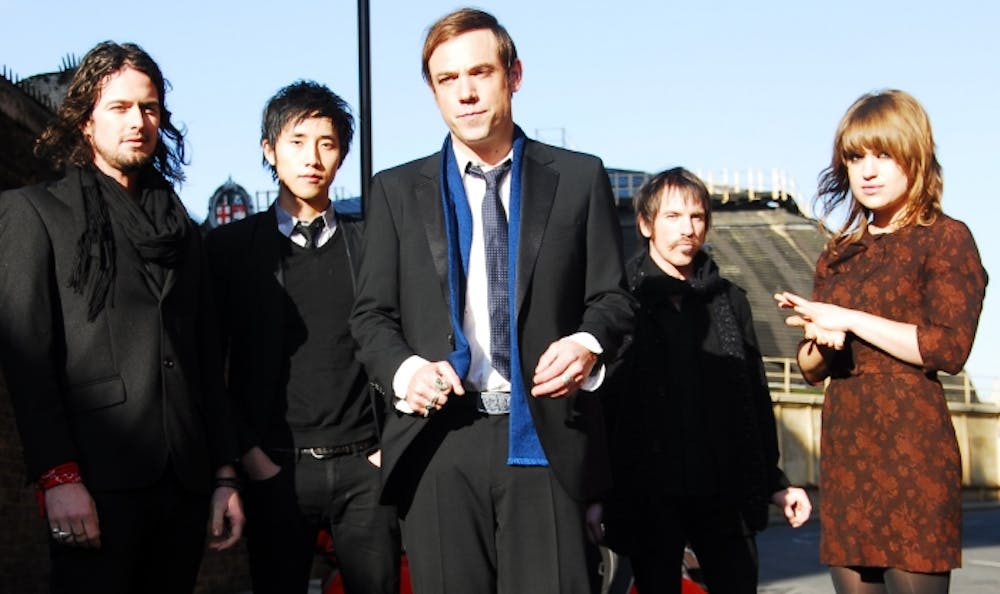 Follow The Airborne Toxic Event to get alerts about upcoming events and special deals!

The Airborne Toxic Event has performed in venues such as: The Showbox, The Van Buren, 9:30 Club, Ace of Spades, The Basement East, The Beacon Theatre, Black Sheep, Bogart's, Bowery Ballroom, Buckhead Theatre

Without further ado, here are The Airborne Toxic Event top 10 tracks of all time:

3. All I Ever Wanted

7. The Graveyard Near The House

Named after a section of the book White Noise, by Don DeLillo, the group is known for its blend of rock music and orchestral arrangements, having performed frequently with the Calder Quartet, a string quartet based in Los Angeles. The group has also played concerts with the Louisville Orchestra and the Colorado Symphony Orchestra.