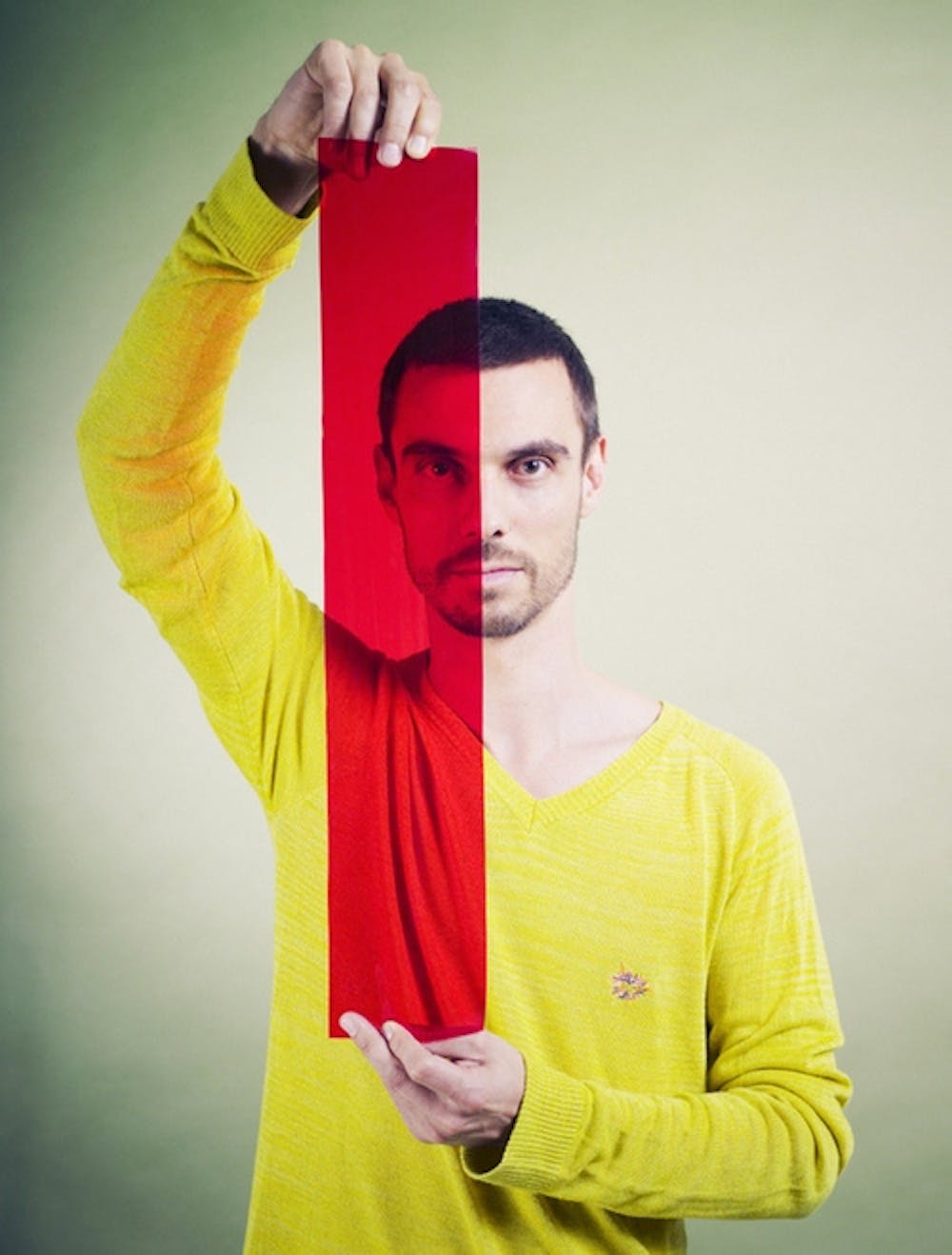 Follow Steve Bug to get alerts about upcoming events and special deals!

Germany’s minimal dance connoisseur, Steve Bug, started his DJ-career in a small after-hour bar near Ibiza’s Space back in 1991 - soon becoming resident DJ in the best club in his hometown Bremen and booked to major German events such as the Love Parade.

Without further ado, here are Steve Bug top 10 tracks of all time:

Germany’s minimal dance connoisseur, Steve Bug, started his DJ-career in a small after-hour bar near Ibiza’s Space back in 1991 - soon becoming resident DJ in the best club in his hometown Bremen and booked to major German events such as the Love Parade. In 1993 he releases his first productions on Hamburg-based Superstition Recordings (which were immediately licensed by Risin’ High- UK) and in 1996 he founds his own label Raw Elements, followed by a 12“ for Felix Da Housecat’s Radical Fear imprint. After “Volksworld”, his first LP on Raw Elements, together with the mix compilations “Da Minimal Funk Part 1 & 2” Steve puts the label to sleep in order to set up two brand-new platforms for vinyl releases – Dessous and Poker Flat.

Always crossing the bridges between house and techno with relaxed dignity, showing consequently that less can often be more, Steve Bug is soon to be acclaimed minimal tech-house master and one of the few gems of the innovative German electronic house scene. Poker Flat establishes itself as the number one source for stripped down futuristic house music with amazing musical diversity and it’s name spreads like wildfire with Steve’s eternal minimal clubhit “Loverboy” in 1999 - the opener to his album “The Other Day” and the very first release on Poker Flat. For his second label– the deep house oriented Dessous - Steve shows his passion for late night unhurried house and teams up with Vincenzo for the project “Discowboys”. A new mix compilation “Steve Bug presents The Flow“ was released on Cocoon Records in 2001 and Steve remixes Robotman, ADNY a.k.a. Alexi Delano, Antonelli Electr. feat. Miss Kittin and others on labels such as Raum...musik, Italic, Turbo Records and his own imprint Poker Flat Recordings. Steve Bug releases his third album “Sensual“ in late 2002 and teams up studiowise with Richie Hawtin for “Low Blow” on Minus as well as with Common Factor for a 12“ on Tactile.

The 3rd Da Minimal Funk compilation and remixes for Funk D’Void, Jeff Samuel and Freaks follow. Steve Bug’s continues playing with seductive and laid-back funk, dirty retro basslines and random bleeps, incorporates techno electro and basic funk into bare house grooves creating moody minimal and seductive music. Further new Releases like „Future Retro 101, Traffic Signs (1, 3 ,4 and 5) and Tanzbug with Mathias Tanzmann follow showing Steve‘s love for the dancefloor and prove that he has an over abundance of funk and minimal melody coursing through his veins. For his third label, Audiomatique, founded as a playground for modern styles of Techno and House, on only the 4th release Trentemøller‘s Physical Fraction already scored a big success. This massive Clubhit was the breakthrough for Danish shooting star Anders Trentemøller. The next hit dropped with Martinez‘ „Schadow Boxing“. The new Steve Bug Single „The Smackman EP“ came out on Poker Flat in early 2006, followed by the second edition of “Bugnology” in late spring 2006. Apart from his work for Poker Flat and Audiomatique, he still has his hands on Dessous as well and compiled one CD of the double-CD “Skin Is In” compilation in summer 2006.