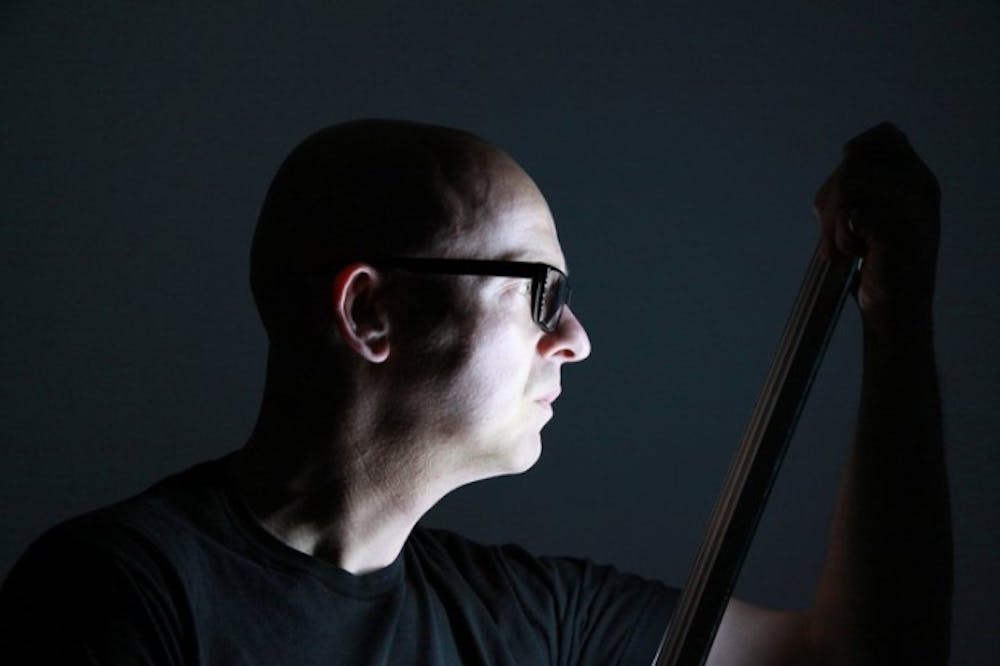 Follow Stephan Bodzin to get alerts about upcoming events and special deals!

“Authenticity is everything - without it everything would appear to be nothing more than a hollow shell”, says someone who has found himself at thecentre of the international techno scene since 2006.

Without further ado, here are Stephan Bodzin top 10 tracks of all time:

“Authenticity is everything - without it everything would appear to be nothing more than a hollow shell”, says someone who has found himself at thecentre of the international techno scene since 2006. The passionate musician from Bremen has become a heavy influence for an awful lot of producers worldwide. With his album “Liebe ist...” (‘Love is...’) Stephan Bodzin has reached yet another highpoint in his career.

As the son of an experimental musician his career in the music industry was set from an early age. And it was only a matter of time before Stephan would fall in love with electronic music. Composing music for several prestigious European theaters was the first successful platform for his music.

At the same time he discovered his passion for club sounds and increased his efforts in this area. His mind-blowing talent was soon discovered and producers such as Oliver Huntemann, Thomas Schumacher and Marc Romboy queued up to work with Stephan. Due to the quality of his impressive music he has reached the top of the international techno scene. Most recently he has remixed songs
for well-known bands such as Depeche Mode, Booka Shade and The Knife. His releases can be found on labels such as Get Physical, Datapunk, Gigolo, Systematic and Giant Wheel.

“Throughout my releases and all my collaborations I managed to let my ideas flow freely and to develop my own style” Stephan explains. “I understood that my personal definition of good and bad music is very dynamic and that’s why intuition is so important in this business”. He describes himself as a “melody man” - “after all it’s the melodies that endure”. The responses to his productions seem to
confirm this: his sounds are greatly loved in clubs worldwide. DJ Hell himself has dubbed Stephan’s tunes as the ground breaking “Bremen sound”.

It was a logical move to create his own label called “Herzblut” in 2006. As part of the label-conglomerate Plantage 13 he has found the ideal creative framework for his works.

His solos productions have done nothing but raise his worldwide profile even more and he now has the freedom of an individual artist with a worldwide audience.

“This was a massive step forward”, he explains, “I produce music to share it, and I can experience this great feeling in each of my gigs”. On top of that Stephan has created a phenomenal live set that will exclusively be performed on his “Liebe ist...” tour.

Stephan’s music is as polarizing as he is, both as DJ and live artist. But there’s one statement that holds true for all of his productions: they are certainly of the highest ‘authenticity’.