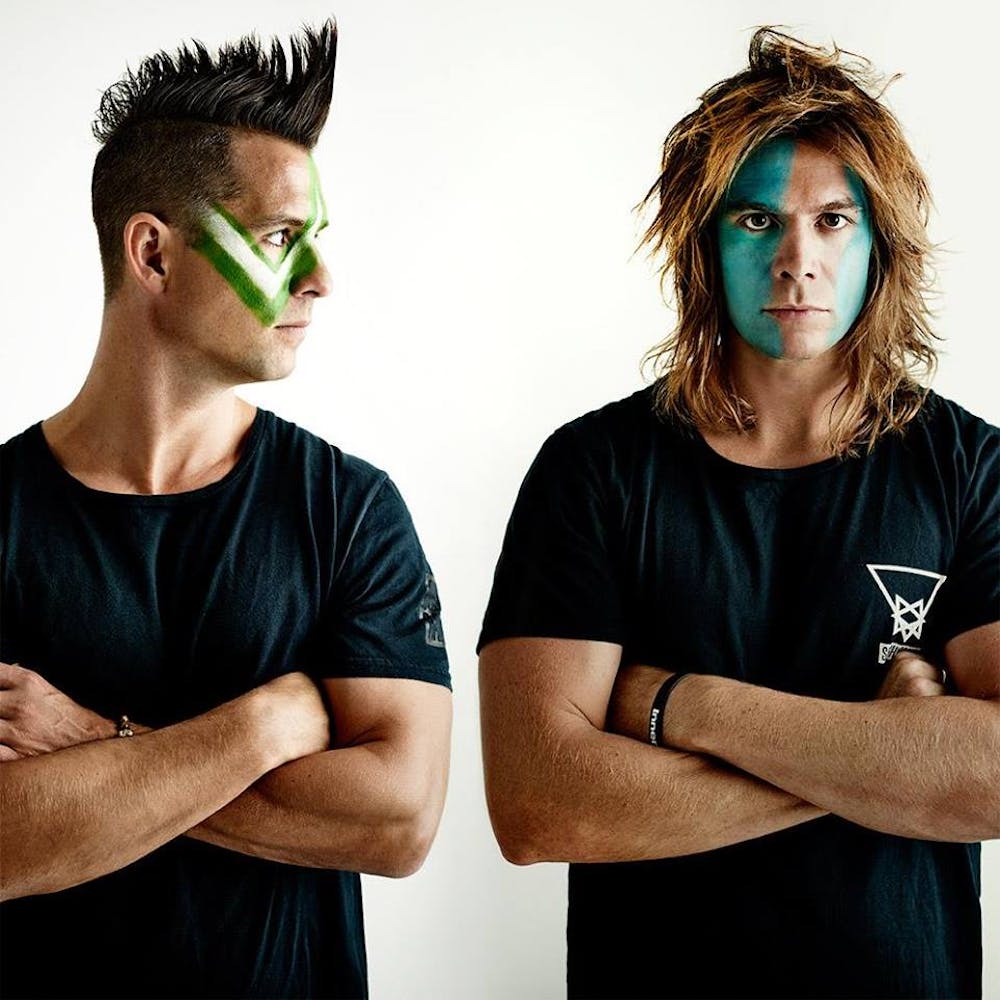 Follow Stafford Brothers to get alerts about upcoming events and special deals!

The Stafford Brothers are the hottest Australian export to recently hit the United States.

Without further ado, here are Stafford Brothers top 10 tracks of all time:

The Stafford Brothers are the hottest Australian export to recently hit the United States. Currently ranked the #1 DJs in their homeland (3 years running, ITM Awards), brothers Matt & Chris Stafford made their way to the West Coast, now residing in the Hollywood Hills of LA. Shortly after they were the first ever electronic act signed to Cash Money Records and released their debut single “Hello” featuring Lil Wayne and Christina Milian this past February. Hello – still in its early stages of Australian release has already hit Double Platinum selling status reaching #4 on the official singles chart and #1 on iTunes (Dance) sitting inside of the top 5 most played tracks on radio this year.

Not only are the Stafford Brothers the number one DJ’s in their homeland, they’re also co-owners of the largest EDM booking agency 360 Agency, have their own clothing label Sushi Radio stocked in hundreds of stores and own nightclubs hosting events with the biggest dance acts in the world. They lead the way in DJ development with their interactive educational website, DJ Master Course.

Catch the Stafford Brothers at their residencies all across America including Lure, Hollywood and Cirque Soleil’s highly anticipated Light, Las Vegas in the Mandalay Bay Hotel.