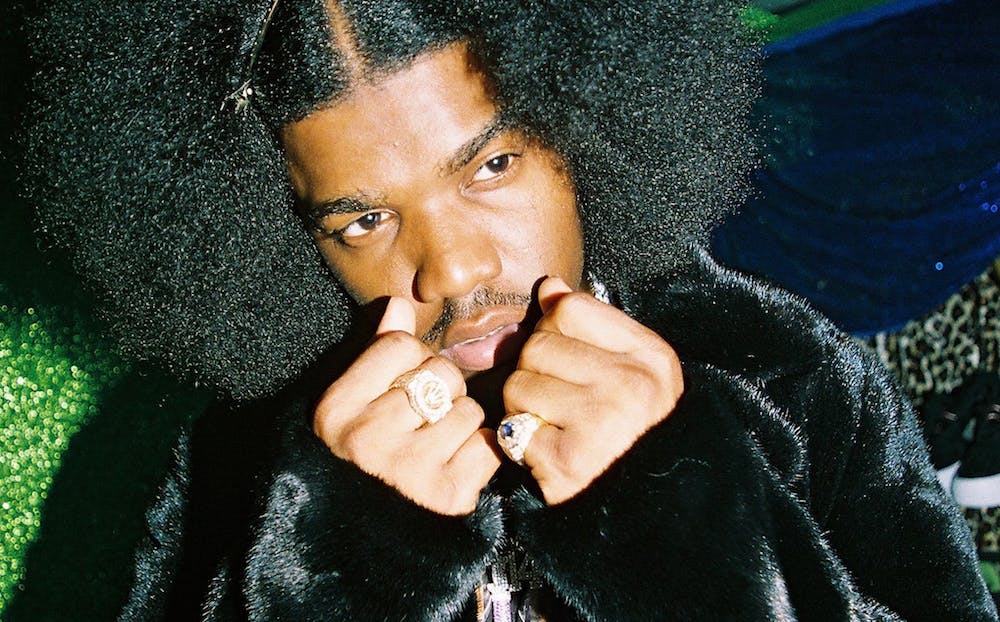 Follow Smino to get alerts about upcoming events and special deals!

Without further ado, here are Smino top 10 tracks of all time:

Christopher Smith Jr. (born October 2, 1991), better known by his stage name Smino, is an American rapper and singer from St. Louis, Missouri. Smino is the founder of the musical collective Zero Fatigue with Bari, Monte Booker, Jay2, and Ravyn Lenae. He is a member of the hip-hop supergroup Zoink Gang, with JID, Buddy and Guapdad 4000. He is also one third of the supergroup Ghetto Sage, with Saba and Noname. Smino is signed to Downtown Records and Interscope.

No upcoming events with Smino