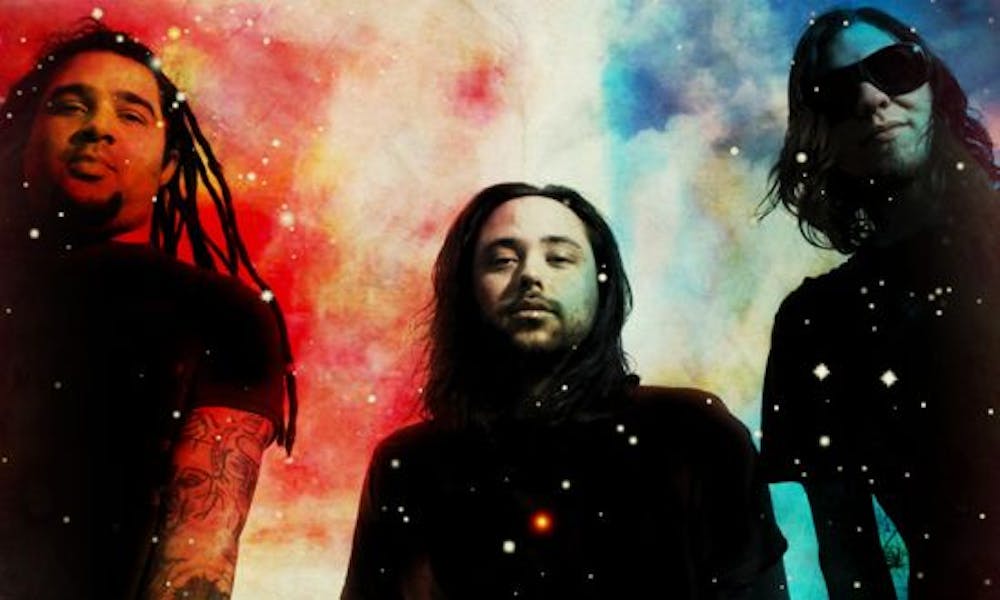 Follow Smile Empty Soul to get alerts about upcoming events and special deals!

Smile Empty Soul formed in 1998, while its original members were attending different high schools in the Santa Clarita area.

Smile Empty Soul has performed in venues such as: The End, Trees

Without further ado, here are Smile Empty Soul top 10 tracks of all time:

1. Bottom of a Bottle

After playing numerous hometown gigs, Smile Empty Soul ventured to the Sunset Strip, and later passed a demo to John Parker of the Los Angeles indie label, ThroBack Records. That later led to a record deal with Jason Flom's Lava Records – a subsidiary of Atlantic Records.

On May 27, 2003, the band released their self titled debut album Smile Empty Soul. The album was produced by John Lewis Parker, and three successful singles were released. In March 2005, the album was certified gold with sales in excess of 500,000+.

Sometime after the recording of their second album "Anxiety" was finished, drummer Derek Gledhill was replaced by Dominic Weir.

On September 22, 2005, during a concert at The Beaumont Club in Kansas City, Missouri, frontman Sean Danielsen stated that their new album Anxiety, would not be released due to issues with Lava Records. The band told fans that in order to receive the new album they could purchase one of a very limited number of burned copies or attempt to download the album online via BitTorrent.

On July 13, 2006, Smile Empty Soul signed with independent label, Bieler Bros. Records. At this point, drummer Dominic Weir had been replaced by Jake Kilmer, and Mike Booth (ex-Cold) was added as a second guitarist.

On October 24, 2006, the band released Vultures, the official follow-up to their 2003 debut Smile Empty Soul. The album doesn't feature any songs from the unreleased Anxiety. The first single released was the song "The Hit".

Vultures debuted at #169 on the Billboard 200 album charts with just over 5,000 copies sold. The band embarked on a co-headlining tour with Evans Blue in support of the album in November 2006. After that they went on tour with The Exies and Egypt Central, with further support on select dates from punk/post-hardcore band Brazil.

According to a post on the band's myspace page they will begin recording their new record in Greenville, SC on February 1, 2008

As of July 28, 2008, Smile Empty Soul has completed their new album "Consciousness". It will be released early next year.

On October 29, 2008, the band's Myspace page confirmed that they had signed with F.O.F./EMI records.

The band's new album "Consciousness" was pushed back and was to be released on June 16, 2009. This date has been pushed back even further to sometime in July. The official release date for the album is August 11, 2009.