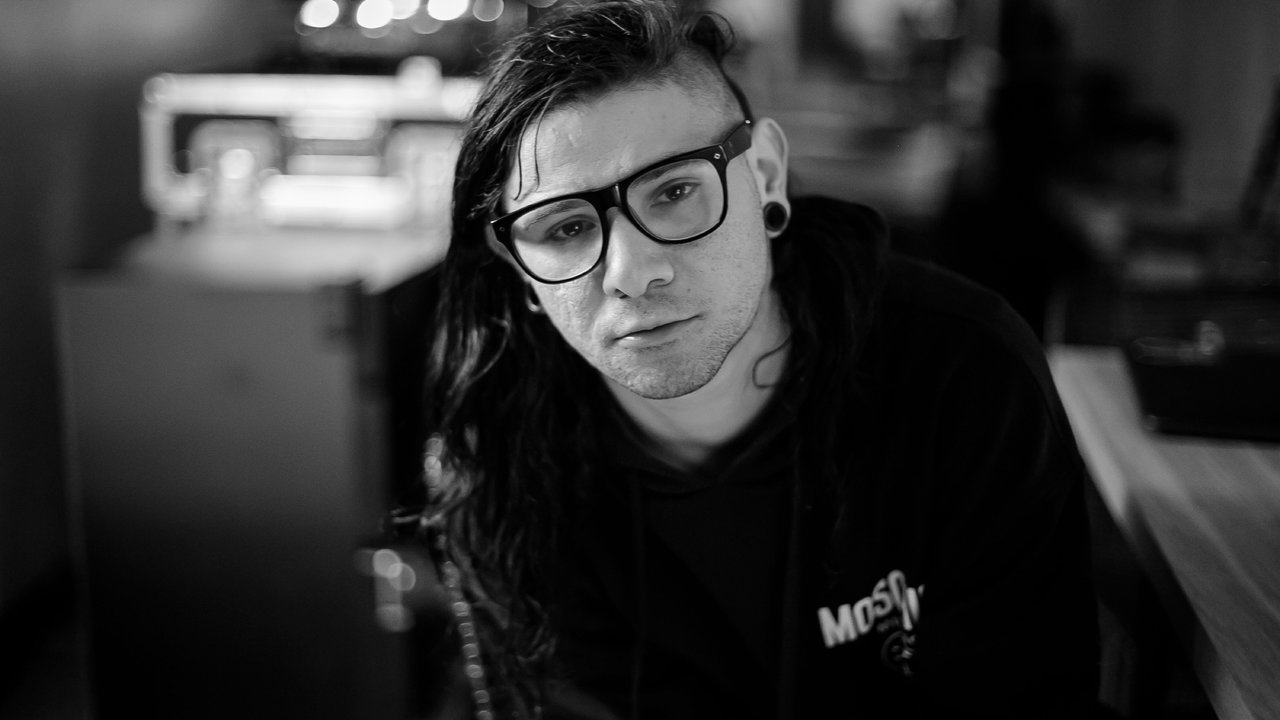 For some it is a story of baffling multiples.

Without further ado, here are Skrillex top 10 tracks of all time:

2. Where Are Ü Now (with Justin Bieber)

7. First of the Year (Equinox)

For some it is a story of baffling multiples. They struggle to comprehend how thousands of singles sold each day to the tens of thousands crushing into venues every week can be so easily dwarfed by the hundreds of thousands dowloading, bootlegging, remixing and uploading for a content hungry global audience that devours petabytes of data while contributing billions of views and listens through platforms like YouTube.

Others stumble on the scale and speed of achievement. Perplexed that it is possible for an artist to go from gifting music online to receiving an ovation from his peer group jus twenty-four months later as three Grammy Awards are placed in his hands.

Some get hung up on the apparent ease and freedom of it all. Bewildered that someone can galvanize and ignited multiple genres of music with songs entirely written, recorded and mixed on a single laptop loaded with software and syths available to absolutely anone with a credit card and Internet connection.

But for Sonny Moore, someone you may know better as Skrillex, none of this troubles him greatly. The 24-year-old electronic imaginer focuses on little more than the story of community, creativity, and commitment that has taken him from warehouse parties in Los Angeles to a defining role in the modern zeitgeist. "To be honest my vibe gets killed the most when I'm concentrating too much on what is around me and thinking too much about it all," Moore states. "I have the most fun when I let my inhibitions check out, right at that point things just start to happen."

It started to go well for Sonny when he filtered out the noise and distraction of his world as a solo artist and started mining the ephemeral moments he had been sharing with his friends in clubs and parties across the city he calls home sinc ehis mid-teen yeras. The restless, urgent and kaleidoscopic sounds of EDM and bass music has spone to him for the best part of the decade, one day he just started talking back.

"Making music is the same thing as DJing," he offers. "You continue along the path that leaves you most inspired. When you think too much you put limits on what is possible, the bets parts are always instinctual rather than something too considered or planned out.

Now with shimmering LED walls, 3D light shows, pyrotechnics and a relentless thirst to create live experiences of ever-increasing drama and spectacle, the challenge is to keep the fluidity and flexibility that hallmarked and aided his swift ascent. How is he doing it? By redefining the very nature of the phenomenon he now helms.

"Skrillex is a band when it comes to performing live these days," he admits. "Whatever room or arena we are in everyone is fully in the moment. My lighting and video guys are all working in real time while I'm onstage and the best compliment I got after a set is when someone asks about how I pre-program my set or use midi to get the audio/visual experience so tight. I love what we create because at any given moment everything could change. The people I have working with me are all so musical, we just create a vibe and feed off it along with everyone else in the club. It feels like a band jamming together most nights, but instead of the typical instruments we have lights, decks, LED, cryogenics and fire."

Moore and his crew have taken Ableton project files and made multimedia art. Skrillex is fast becoming a form of hyper-digital jazz that values the improvised and unknown while creating electronic storms of devastating force and almost unimaginable size.

"On our side of the show we have walls of lights and visuals, computers, software, hardware and firmware by that's just the beginning. The entire crowd is playing a part with all the cameras, cell phones and social networks," Moore laughs. "I wonder what all the data in the room even looks like when we are all firing."

"I'm always chasing that moment when you actually feel time sto[," he continues. "Every now and then you get a second where it feels possible to step outside your own head and see what everyone else is experiencing. It usually happens to me in the most intense visceral moments when I'm playing to 40,000 people in the open air or a tiny club where the walls are sweating, its crazy but I love it.'

And that's the key, loving but not-overthinking the madness that surrounds. Not dwelling on the numbers and riding, rather than watching, the swelling wave that is driving you forward. "It feels like being on a rollercoaster right now," Moore confesses. "It's exhilerating as it builds and builds and builds. When your stomach rises up into your throat I think all you can really do is smile. That's my plan anyway."

No upcoming events with Skrillex