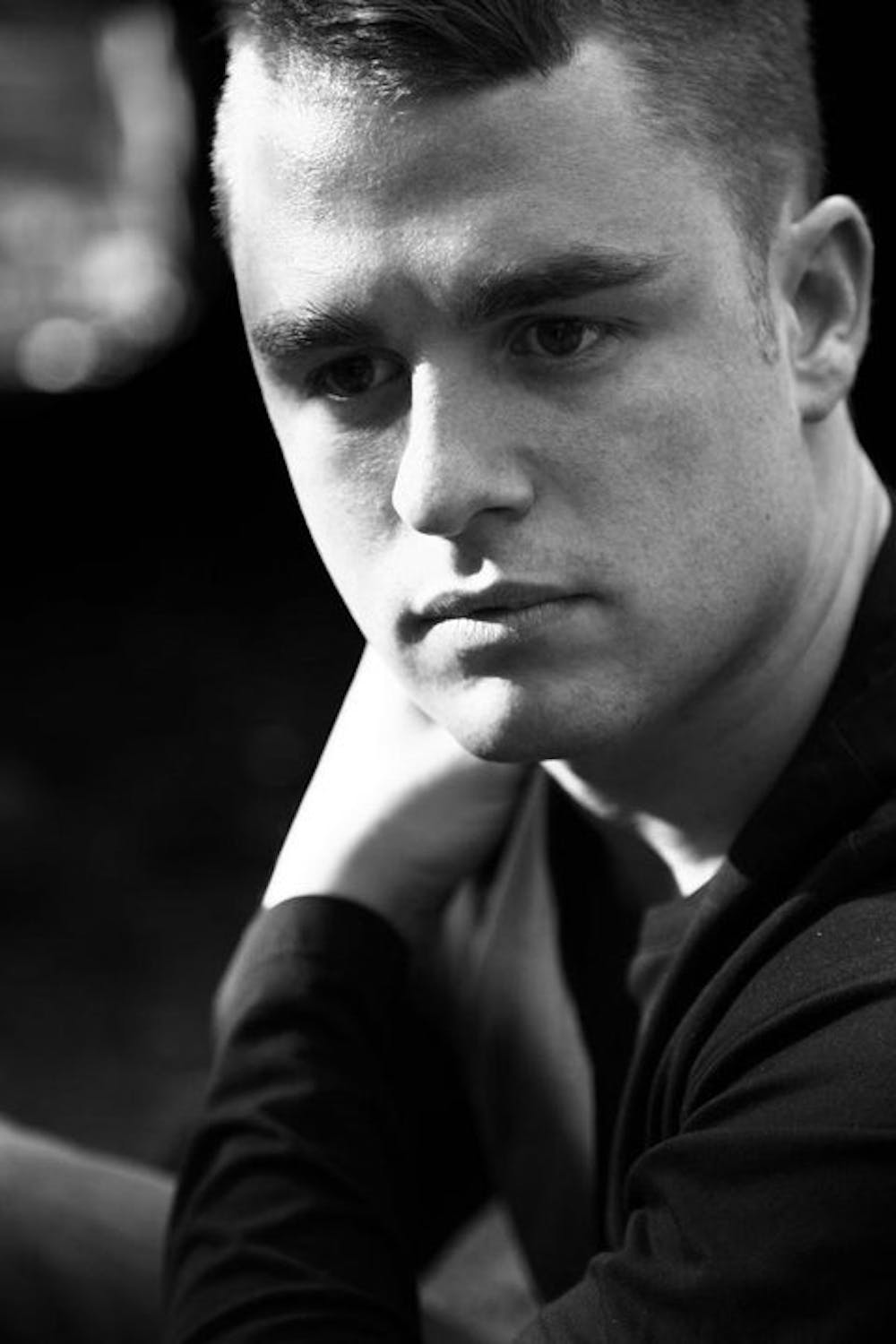 Follow Simon Patterson to get alerts about upcoming events and special deals!

Simon Patterson has played in major festivals like EDC Orlando

Without further ado, here are Simon Patterson top 10 tracks of all time:

1. Now I Can Breathe Again (Mixed)

5. Now I Can Breathe Again

Simon Patterson is The One.

26 consecutive Beatport number ones with massive singles such as ‘Fall For You’, Solo’, ‘Dissolve’, ‘Now I Can Breath Again’, ‘Apex’, ‘The One’, ‘Shadows’ (with Astrix), ‘Brush Strokes’, ‘Northern Lights’, ‘Here And Now’, ‘Latika’, ‘Thump’, ‘Smack’, ‘F-­‐16’, ‘Bulldozer’, ‘Mood Swing’………. Simon Patterson’s production back catalogue is an astonishing list of hit after hit. All of them records that retain absolute credibility in both the underground and overground.

Simon Patterson is the master craftsman of melancholic melody and the premier purveyor of razor sharp beats.

Simon’s Open Up brand is firmly established as the market leader for high quality underground trance, tech, uplifting and psy. His OU radio show is the hottest showcase of music from the trance and tech scene as well as being the first place to hear the fresh sounds emerging from Simon’s studio.

His sell out OU live shows continue to bring a unique and futuristic visual / audio experience to the hottest dance floors worldwide and he recently completed two Residency runs on BBC Radio 1 confirming Simon’s popularity and position in the UK as being as prominent as it is worldwide.

Simon Patterson headlines the coolest festivals and clubs the world over. His tour schedule is relentless. He is a key player at all major Insomniac events including Dreamstate, EDC, Beyond Wonderland and regularly appears at Transmission, ASOT, Creamfields, Tomorrowland, BAT, Evolution, Mayday, Luminosity and countless other leading electronic events.

Simon Patterson is pioneering a new sound and clubbing experience that fuses cutting edge audio with an insane custom visual experience. He is one of the key headliners behind VII. Along with Avalon, John Askew, Sean Tyas, Will Atkinson, Alex Di Stefano, and Orkidea -­ Simon forms the elite VII: a record label, street wear brand and global family that pushes the boundaries of cutting edge tech, acid and psy.

Touring extensively in the US Simon now resides in Miami in order to meet the demand for his sound in the states. The EDM bubble has burst and the armies of kids that grew up on bland and monotony are now craving something with more depth and soul. And depth, soul, emotion, power, energy and edge are all things you are guaranteed from a Patterson release or performance.

In early 2019 Simon Patterson started work on his debut artist album. A work in progress and a labor of love this could very well be the most highly anticipated album of the credible trance scene.

With each new dawn, new sounds, new ideas and new visions are born. And today Simon Patterson spearheads a new wave of sounds taking futuristic electronic stimulation to a new level as he fuses an innovation blend of music, technology and visual art.

No upcoming events with Simon Patterson