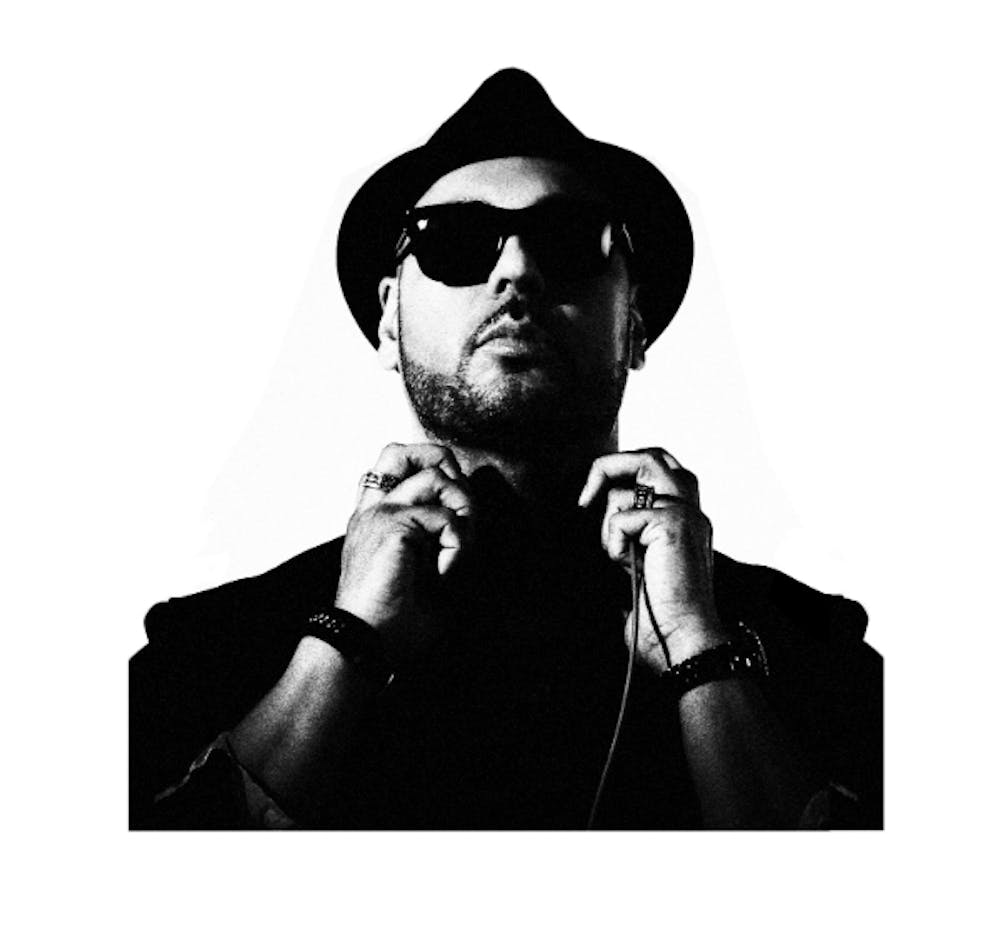 Follow Roger Sanchez to get alerts about upcoming events and special deals!

Grammy Award winning producer, remixer and DJ Roger Sanchez is one of the world’s foremost names in House music.

Without further ado, here are Roger Sanchez top 10 tracks of all time:

3. Dream On Me - Roger Sanchez Remix

5. Dream On Me - Paul Woolford Remix

Grammy Award winning producer, remixer and DJ Roger Sanchez is one of the world’s foremost names in House music. Known as a "DJ’s DJ" and a "Producer’s producer," Sanchez’ unwavering status as a top-global master of the genre is a testament to his robust belief in the power of music to liberate people, physically and mentally. Born to Dominican Parents in Queens, New York, Roger spent his younger years soaking up the musical influences that were the lifeblood of his home town. It was the diversity of these influences, from salsa, blues and soul to disco, rock and hip-hop, that solidified Roger’s dedication to representing this spectrum of musical styles and spurred his constant quest to redefine the boundaries of house music. A  true global citizen, Roger has led the way as an ambassador of the electronic dance movement, unleashing his soulful, high energy sets on frenzied dance floors throughout the world.

Sanchez has scored numerous hits in the European and World Charts with both his own music and the remixes he has created for an array of superstars including Kylie Minogue, Daft Punk, Madonna, The Police, No Doubt and Maroon 5. He hosts a weekly terrestrial and online radio show called "Release Yourself", with 15 million listeners worldwide. A bi-weekly podcast, a spin-off from the radio show, is also distributed internationally and in 2007 was awarded the first-ever Best Podcast Award at the International Dance Music Awards (IDMA). As the founder of Stealth Records, Roger has established one of the most upfront imprints in the house music scene, supporting the freshest new talent and releasing some of the biggest tracks by some of the biggest players in the dance world. Sanchez also curates a series of compilation albums called Release Yourself, which are known for their explosive blend of deep house, Latin, tribal and tech sounds. Roger’s own Release Yourself party experiences are known to be all night affairs, explosive five hour sets expertly crafted to give clubgoers an immersive and uplifting experience allowing them to, truly, release themselves.

No upcoming events with Roger Sanchez