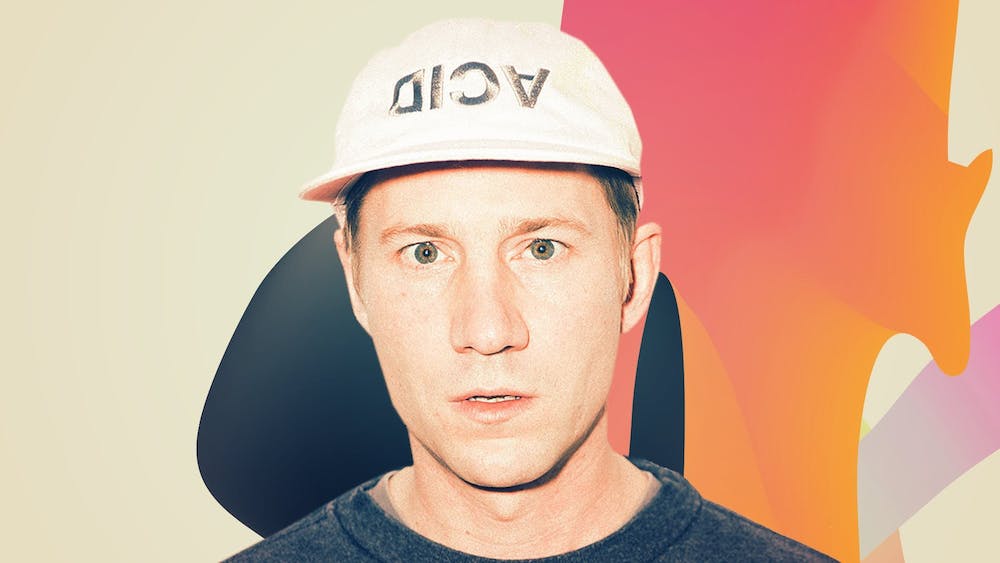 Follow Riton to get alerts about upcoming events and special deals!

Riton has performed in venues such as: SWG3 Studio Warehouse

Without further ado, here are Riton top 10 tracks of all time:

8. We'll Always Have This Dance