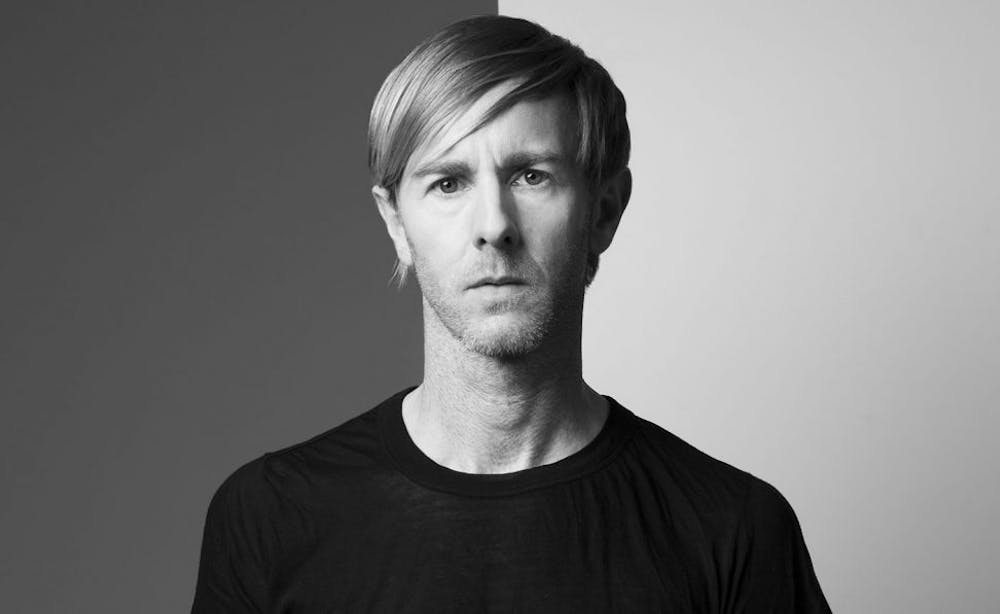 Follow Richie Hawtin to get alerts about upcoming events and special deals!

Without further ado, here are Richie Hawtin top 10 tracks of all time:

Richard "Richie" Hawtin (born June 4, 1970) is a British-Canadian electronic musician and DJ. A three-time DJ Awards winner, he became involved with Detroit techno's second wave in the early 1990s, and has been a leading exponent of minimal techno since the mid-1990s. He became known for his recordings under the Plastikman and F.U.S.E. aliases. Under the latter, he released his debut album Dimension Intrusion (1993) as part of Warp's Artificial Intelligence series.

In May 1990, Hawtin and John Acquaviva founded the Plus 8 record label, which they named after their turntable's pitch adjust function. In 1998, Hawtin launched M-nus Records. In summer 2012, Hawtin first presented ENTER., his experimental event at Space in Ibiza. In 2016, Hawtin launched his own technology company called PLAYdifferently, and released the MODEL 1 mixer, co-designed with Andy Rigby-Jones.