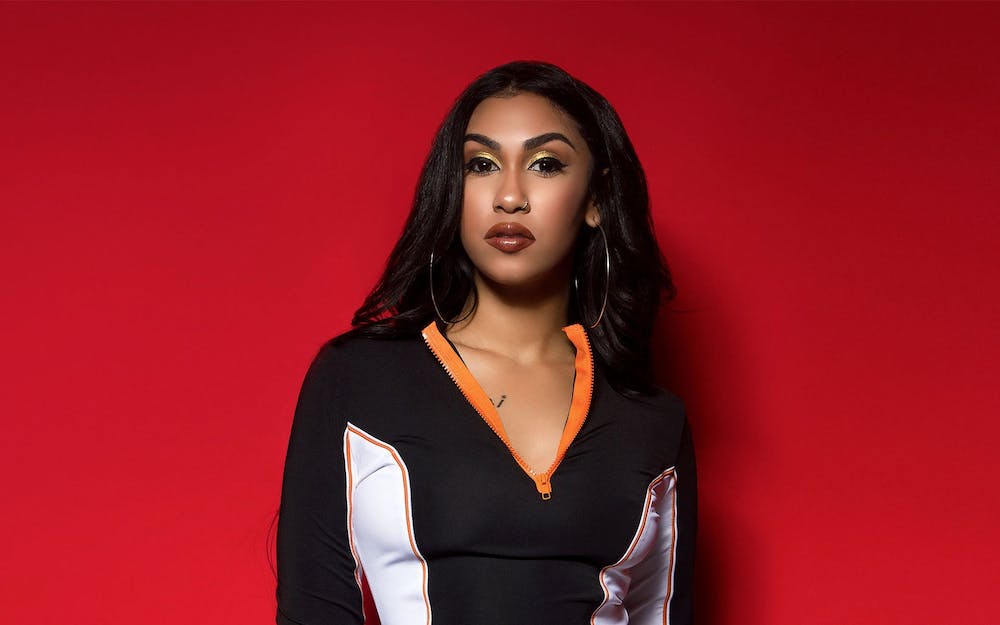 Follow Queen Naija to get alerts about upcoming events and special deals!

Queen Naija Bulls (born October 17, 1995) is an American singer, songwriter and YouTuber. In January 2018, she self-released the song "Medicine".

Queen Naija has played in major festivals like Day N Vegas, This Ain't No Picnic

Without further ado, here are Queen Naija top 10 tracks of all time:

In January 2018, she self-released the song "Medicine". She was an unsigned social media star at this time and the song made a No. 45 debut on the Billboard Hot 100 for the week of April 10, 2018. In June 2018, she released her second single, "Karma", this time as a signed artist to Capitol Records. On its release day, the song reached #1 overall on the iTunes charts. Her self-titled EP was released in July 2018. On October 31, 2020, Naija released her debut album, Missunderstood.

No upcoming events with Queen Naija