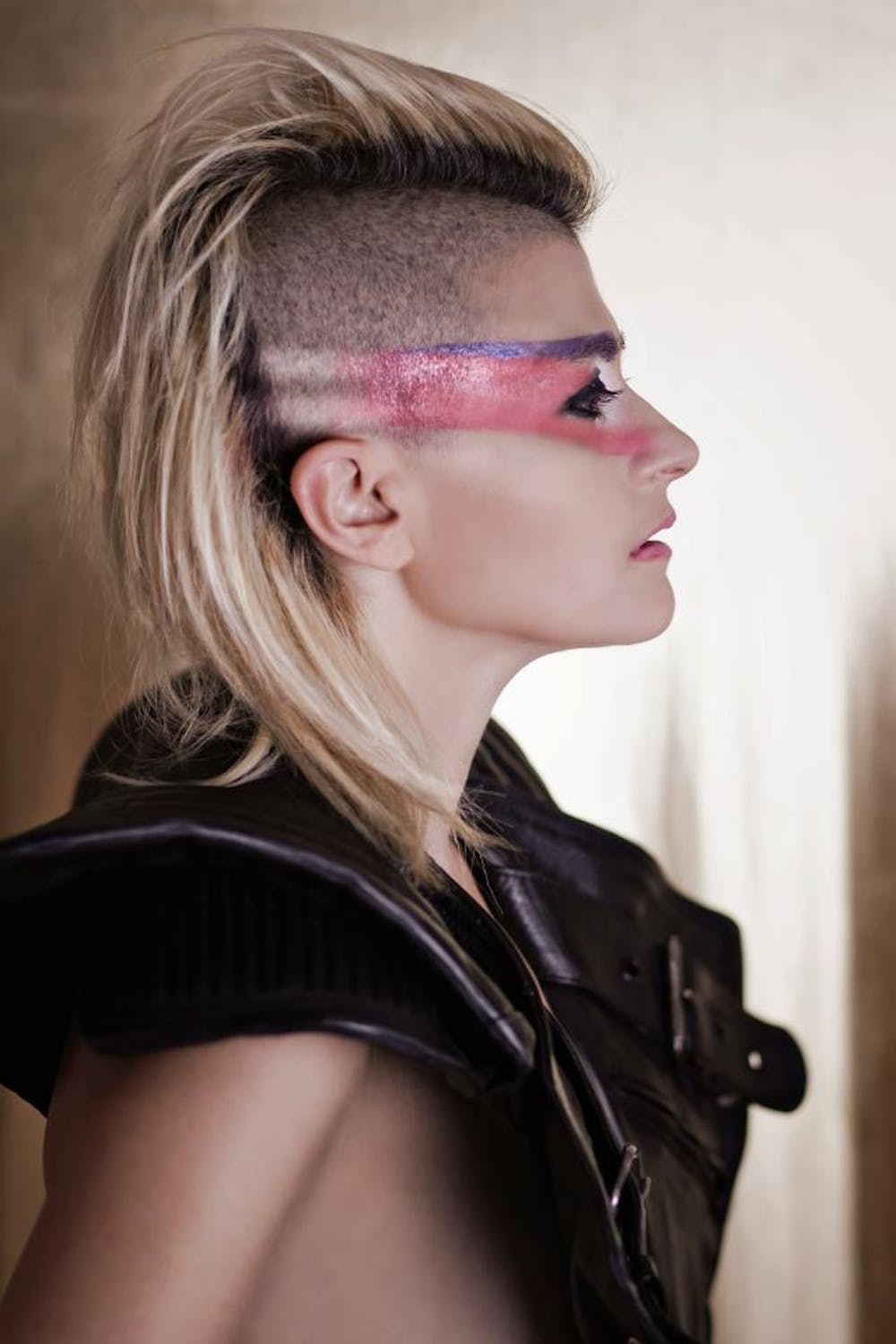 Follow Peaches to get alerts about upcoming events and special deals!

Peaches is a phenomena; the self-made, self-produced, do-it-yourself leader of the electro punk movement and master of the original dirty lyrical classic (check ‘Fuck The Pain Away’ and ‘Shake Yer Dix’ for confirmation).

Without further ado, here are Peaches top 10 tracks of all time:

1. Fuck the Pain Away

2. Boys Wanna Be Her

Peaches is a phenomena; the self-made, self-produced, do-it-yourself leader of the electro punk movement and master of the original dirty lyrical classic (check ‘Fuck The Pain Away’ and ‘Shake Yer Dix’ for confirmation). Unique with her minimal pumping beats and loved by true innovators as diverse as Deborah Harry, Iggy Pop, Bjork, Josh Homme, Lil Kim, Kelis, 2 Many DJs, M.I.A. and LCD Soundsystem not to mention the entire fashion and art world. Her live shows are legendary - a one-woman Kiss concert that has left the pop world in awe!

So where exactly does she go, after Teaches of Peaches and Fatherfucker, for album number three? Well, she hasn’t cleaned up her act with her new release, Impeach my Bush, you’ll be heartened to hear…A massive record, as ambitious as ever, it's pure Peaches. Recorded at Jeff Porcaro’s (the drummer from Toto, no less) old self-built studio in Laurel Canyon, LA (which came complete with studio, five bedroom house and heated outdoor swimming pool), the guests who dropped by to party and play on the record include Joan Jett (who features on vocals and guitar on the raw rock of ‘You Love It’), Josh Homme and Feist (who both appear on ’Give 'Er’ - a Canadian saying meaning to give it all you got). Also using the facilities were Darlin' Dave Catching and Brian "Big Hands" O'Conner (Eagles of Death Metal), who both appear on ‘You Love It’.In addition, Samantha Maloney (Hole, Courtney Love band, Motley Crue, Eagles of Death Metal) lent her live drumming for some album tracks (‘Give 'Er’, ‘Do Ya’, ‘You Love It’). She has also signed up to play drums as one quarter of Peaches’ new live band. The line-up is completed by ex-Courtney Love guitarist Radio Sloan and JD Samson from Le Tigre on keytar and sequencing.

This marks the first band Peaches has ever performed with andwith this all-girl onslaught, the Peaches live experience will be stepped up even more – if that’s possible. They’re playing their first shows this summer when they tour the States with Nine Inch Nails and Bauhaus. They’re planning on reaching Europe in the autumn, with the Carling Weekend in Reading and Leeds their first UK port of call.Peaches might well be back but one question remains, are you ready for the next level?
Cos she certainly is.