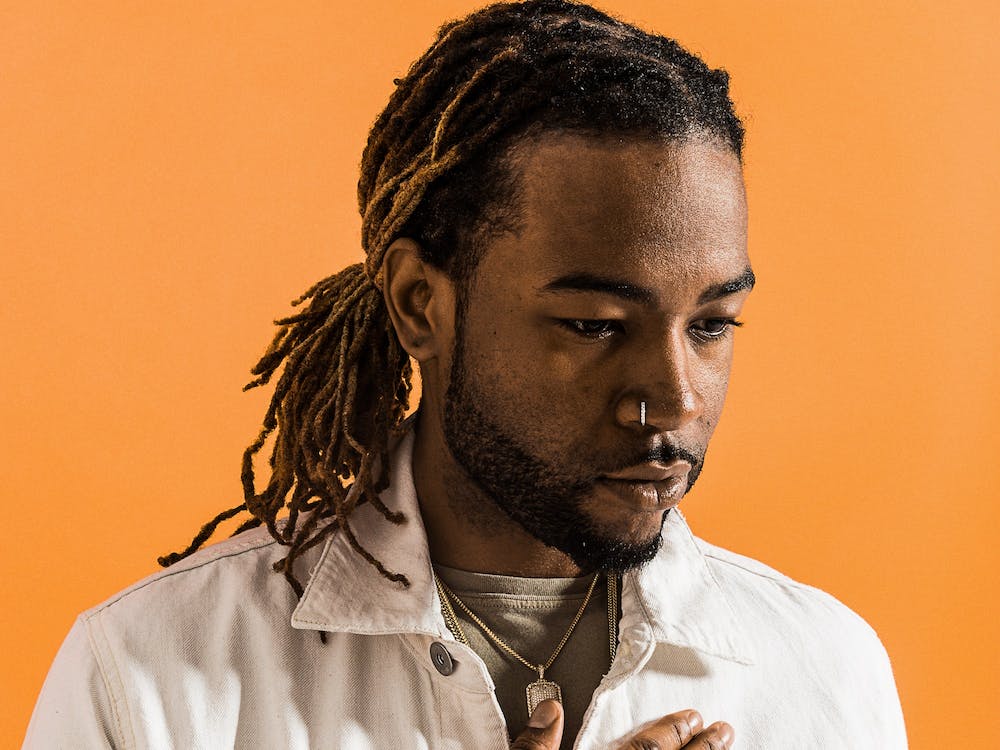 Follow Partynextdoor to get alerts about upcoming events and special deals!

PartyNextDoor is a Canadian singer from Mississauga, Ontario who is signed to Drake’s OVO Sound record label.

Partynextdoor has performed in venues such as: Drai's Nightclub, YOLO Nightclub, Jewel, The Reserve

Without further ado, here are Partynextdoor top 10 tracks of all time:

6. Belong to the City

PartyNextDoor is a Canadian singer from Mississauga, Ontario who is signed to Drake’s OVO Sound record label. He released his debut self-titled mixtape on July 1, 2013 under OVO Sound.

PartyNextDoor had previously been making EDM-infused R&B under his real name Jahron Brathwaite. PartyNextDoor’s OVO Sound signing was announced with the unassuming song release of “Make a Mil” on Drake’s October’s Very Own blog. His eponymous debut mixtape was released to the iTunes Store on July 1, 2013. It debuted at number six on the Billboard Heatseekers Albums chart with sales of 2,000 copies and also peaked at number 34 on the Top R&B/Hip-Hop Albums chart for the week ending July 20. He performed background vocals on “Own It” and “Come Thru” from Drake’s third studio album Nothing Was the Same. On August 26, 2013, “Over Here”, featuring Drake, impacted urban contemporary radio as PartyNextDoor’s debut single. The single peaked at number 47 on the Billboard Hot R&B/Hip-Hop Airplay chart. In October 2013, he began touring with Drake, Future and Miguel on the Would You like a Tour? concert tour.

No upcoming events with Partynextdoor