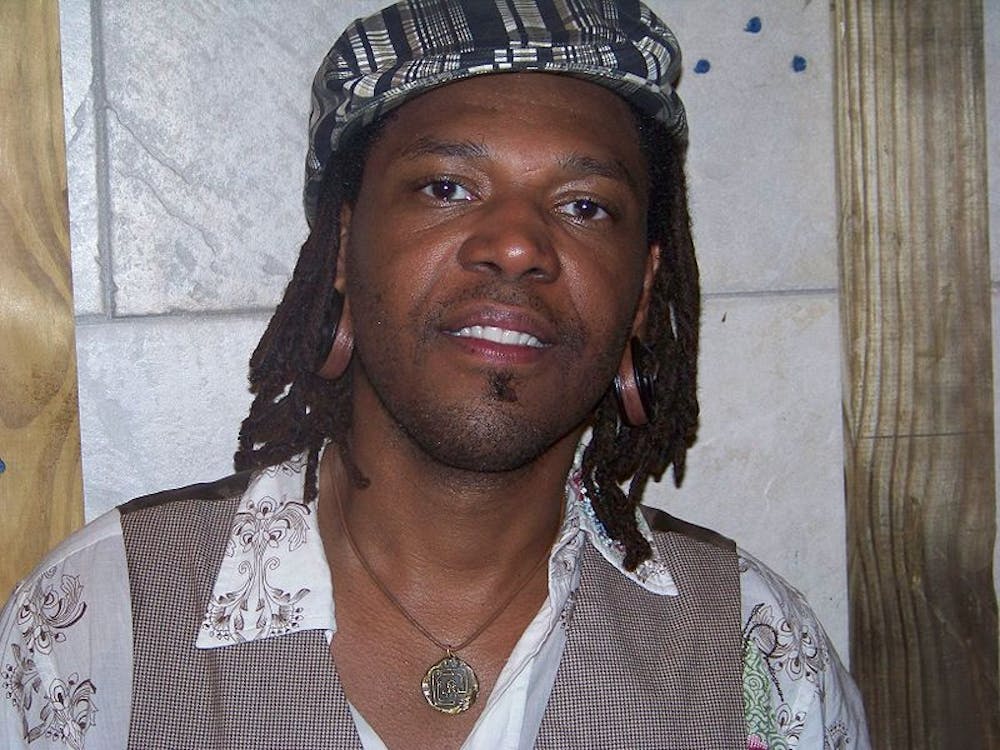 Follow Osunlade to get alerts about upcoming events and special deals!

Osunlade was born and raised in St.

Without further ado, here are Osunlade top 10 tracks of all time:

Osunlade was born and raised in St. Louis, Missouri. He composed music for Sesame Street during the late 1980s and early 1990s. Afterward, he moved to Los Angeles, California, where he worked with artists such as Patti Labelle and Freddie Jackson. After a stint there, he moved to New York, where he founded Yoruba Records. To date he has worked with such artists as Roy Ayers, Nkemdi, Salif Keita, and Cesária Évora. In 2006, he released an album titled Aquarian Moon, in 2007, he released an album titled Elements Beyond on the revived Strictly Rhythm Records, and, in 2009, he released the album Passage. He is a priest of the Yoruba religion of Ifá. Because of his beliefs, Osunlade's music has a deep spiritual root in Yoruba traditions that are also reflected in the name of his record label, album covers, and also the titles of some of the tracks he has remixed such as "Obatala y Oduduwa" and "Yemeya."

No upcoming events with Osunlade